Todd Phillips’ Joker is still facing critical attacks a year after its release, with Fight Club and Gone Girl director David Fincher becoming the latest individual to publicly take issue with the film, describing the Batman villain’s standalone solo film as a “betrayal of the mentally ill.”

The filmmaker shared his opinion while on the promotional circuit for his new movie Mank (starring Gary Oldman), telling The Telegraph that Joker was an example of a picture made because of its box office potential, with the director with the director pointing to the to the success of The Dark Knight and the critical reception to Heath Ledger’s Joker performance a decade before as evidence that audiences were already open and receptive to a film starring the Clown Prince of Crime. 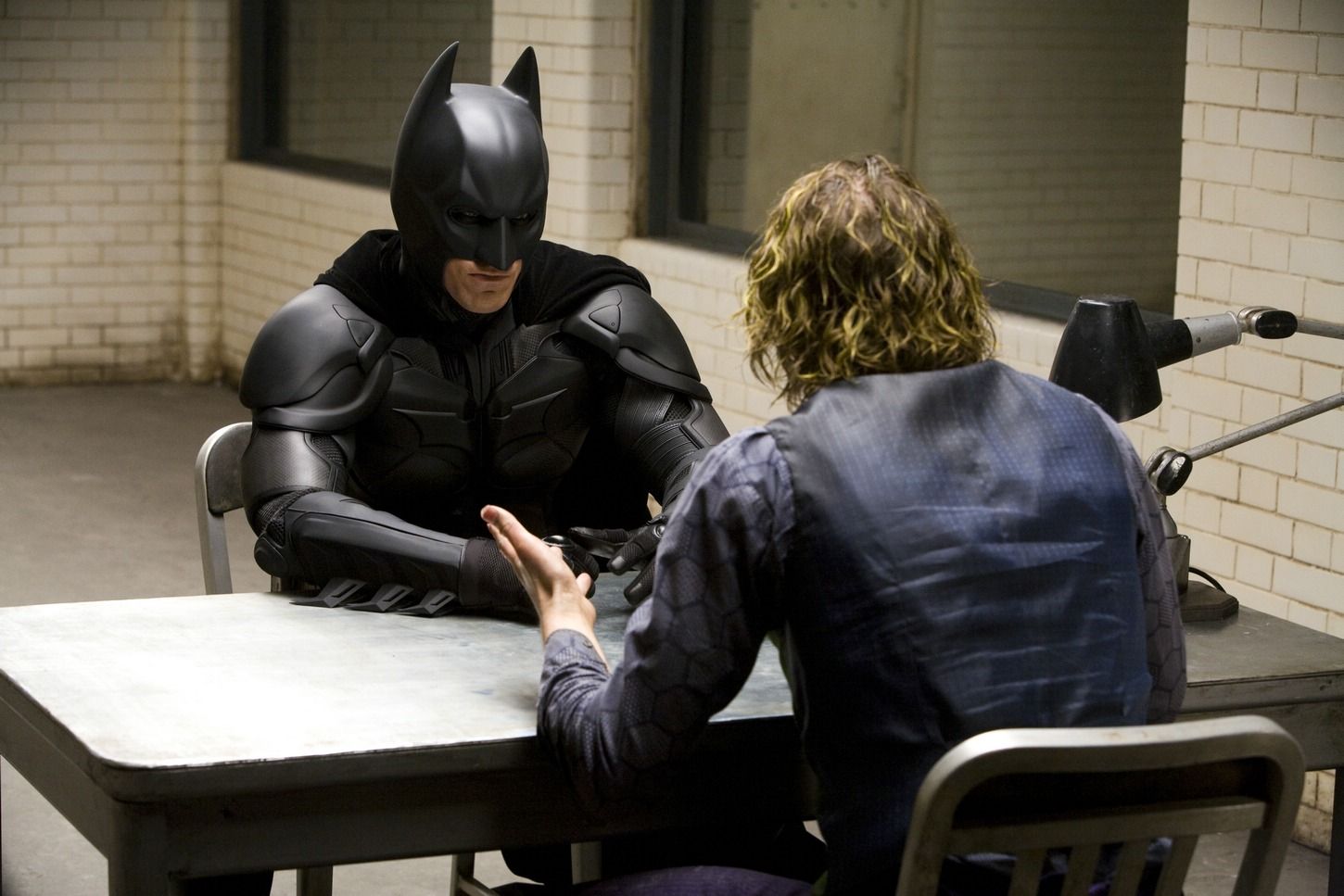 “Nobody would have thought they had a shot at a giant hit with Joker had The Dark Knight not been as massive as it was,” Fincher argued.

He then took Joker to task for borrowing influences from Martin Scorsese films and for its portrayal of mental illness – two phenomena that are both not a new and not exclusive to the DC film.

“I don’t think ­anyone would have looked at that material and thought, ‘Yeah, let’s take [Taxi Driver’s] Travis Bickle and [The King of Comedy’s] Rupert Pupkin and conflate them, then trap him in a betrayal of the mentally ill, and trot it out for a billion dollars,” he said.

It’s not hard to see the parallels between Joker and Taxi Driver or King of Comedy, especially when Robert De Niro is in all three movies and Joker almost had the involvement of Scorsese.

Fincher then contrasted the exploration of Arthur Fleck’s criminal breakdown with his own critically-acclaimed film, Fight Club, as though it has gone on to become a cinematic classic, Fincher believed that his picture didn’t have the same level of support from the studio as Joker did, with the director explaining that “the general view…among the studio types was, ‘Our careers are over.’ The fact that we got that film made in 1999 is still, to my mind, a miracle.”

As embraced and beloved as Fight Club is, miraculous or not, it wasn’t as profitable as Joker. The edgy comic-book thriller grossed over $1.07 billion worldwide and won a handful of Oscars including Best Actor,  while the Brad Pitt and Edward Norton led adaptation of Chuck Palahniuk’s seminal novel grossed only $158 million (when adjust for inflation) and was nominated for only a single Oscar, Best Sound Editing, but ultimately lost the accolade to The Matrix.

Earlier this month, it was announced that Fincher had signed a four-year exclusivity deal with Netflix, for whom he had previously directed two episodes of House of Cards and helped develop both the Love, Death & Robots anthology and the serial killer drama Mindhunter. As such, his upcoming film, Mank, will debut on the streaming service on December 4th.

Are you a fan of Joker? Do you agree with Fincher? Let us know your reaction on social media or in the comments down below!

The Mitchells vs. The Machines Review: Hybrid Animation Hilarity