We thought The Monster Among Men was going to challenge Drew McIntyre, but it sounds like Braun Strowman is possibly injured. Also, a Steiner son gets a WWE tryout. 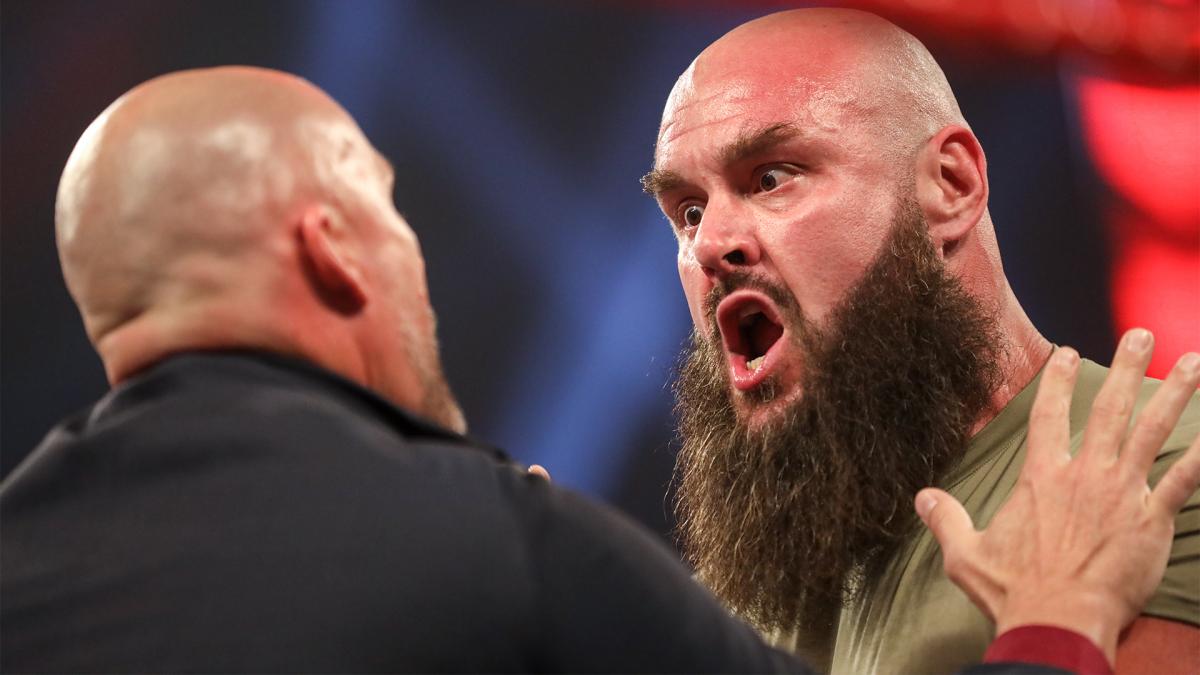 According to the Wrestling Observer, it’s believed that Strowman may have tweaked his knee. This is believed to have happened at some point in the Survivor Series match.

What is unclear is exactly what the extent of the injury might be.

According to the report, Braun Strowman was seen getting treatment on his knee in the gym. It is possible that the knee injury is the driving force behind his storyline indefinite suspension.

Considering he was in line to battle Drew McIntyre at TLC, there might be something to this. There is a triple threat match next week on RAW to determine Drew’s TLC opponent.

Of course, Strowman is not one of those three participants. He was suspended as a result of his attack on Adam Pearce.

The suspension could be a cover for the injury. Thus far, WWE has termed it to be indefinite.

Now, if he was truly penciled in to fight Drew McIntyre in a few weeks, this is worth watching.

The suspension affords WWE flexibility with the TLC card. If it requires a prolonged absence, he’s covered.

If it does not, he’s also covered. WWE could have him back next week to insert himself into the triple threat, if so desired.

It’s worth watching Monday to see how things go. It would likely have to be a fairly significant injury to have WWE alter title match plans

WWE is always on the lookout for new talent, and that search often includes children of former Superstars. Recently, a Steiner son got a WWE tryout.

Specifically, the son of the Dog-Faced Gremlin, Rick Steiner. 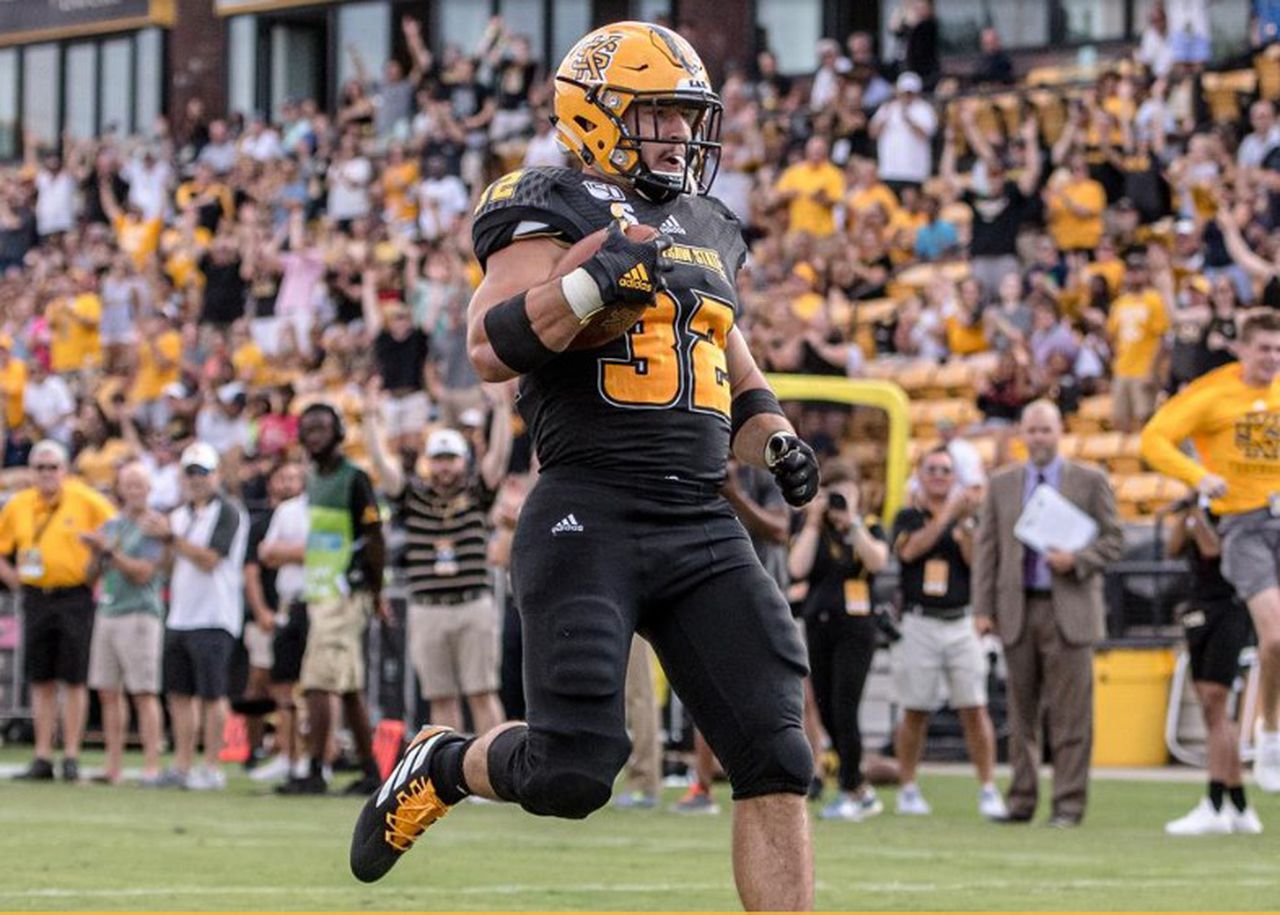 Bronson Reichsteiner recently had himself a WWE tryout. Being the son of Rick Steiner, that couldn’t have hurt his chances, but there’s no word on how it went yet.

Now, to be honest, this Steiner son could get a WWE tryout on his own, if I had to guess. Per the Wrestling Observer, Reichsteiner is a specimen at 6 feet tall and 230 pounds.

If you follow football, you’d also possibly know his name. He enjoyed a strong college career, and spent time with the Baltimore Raves before being cut.

While this Steiner son could not cut the mustard in the NFL, odds are his WWE career may go a bit different.

He has the size and athleticism that WWE craves. Even if he wasn’t the son of one of the better tag team wrestlers from the last part of the 20th century, he’d likely have gotten a look.

That said, considering how WWE enoys it’s multi-generational talents, that probably work’s in Bronson’s favor when it’s all said and done.