Jason Momoa reveals his family was starving and in debt in the time between Aquaman and Game of Thrones when roles were scarce.

Aquaman star Jason Momoa is on top of the world right now, following his rise to stardom thanks to his roles in Game of Thrones and Aquaman, but that wasn’t always the case, as the actor recently revealed that he fell on hard times after production wrapped on the HBO adaptation of George R.R. Martin’s popular fantasy books. 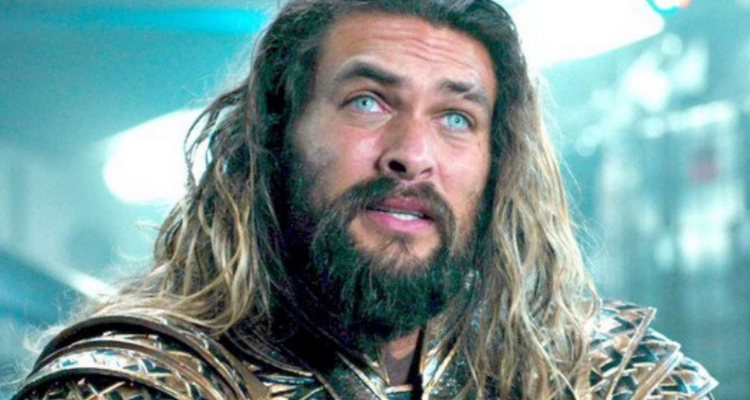 Related — Rumor: Amber Heard’s Role In Aquaman 2 Will Be Bigger Than Before

In a new interview with Entertainment Weekly, Momoa claimed he was “starving” and unable to find work after Game of Thrones, with the actor noting that his situation was particularly troublesome as a father raising two children.

“I mean, we were starving after Game of Thrones. I couldn’t get work,” he said. “It’s very challenging when you have babies and you’re completely in debt.”

Aside from the critically acclaimed but ultimately disappointing HBO series, Momoa’s credit’s at the time featured several major bombs, including a role in failed Conan reboot and the adaptation of the graphic novel Bullet to the Head alongside Sylvester Stallone.

On the subject of his Game of Thrones character, Khal Drogo, Momoa noted how fans were unable to separate the part from the actor.

“They didn’t know I was playing a role,” he said. “I’m nothing like Drogo.”

Momoa’s also discussed how he was hurt by the questioning of his familiarity with and capacity to speak the English language, telling the entertainment news outlet that “for a while afterward, a lot of people bagged on me. It hurt me a lot,” and recalling how “People thought I didn’t speak English.”

He also added that there is, in fact, a side of him that relates to Drogo, and not just the more rough and antagonistic aspects of the character. “I’m like Drogo when I’m being lovey and close to the woman I love and being nice, but his other half is not me,” said Momoa.”Everyone fell in love with Drogo when they re-watched the show.”

Related: James Wan Says Aquaman 2 Will Be “More Relevant In The World We Are Living In Today”

Beloved as Drogo is, it wasn’t until Momoa was cast as Aquaman in Batman v Superman that his career really turned around, something he can thank Zack Snyder for.

Momoa often shows appreciation to his Justice League director, as could be seen when the actor served as a proud proponent of the fan demand to release the Snyder Cut. 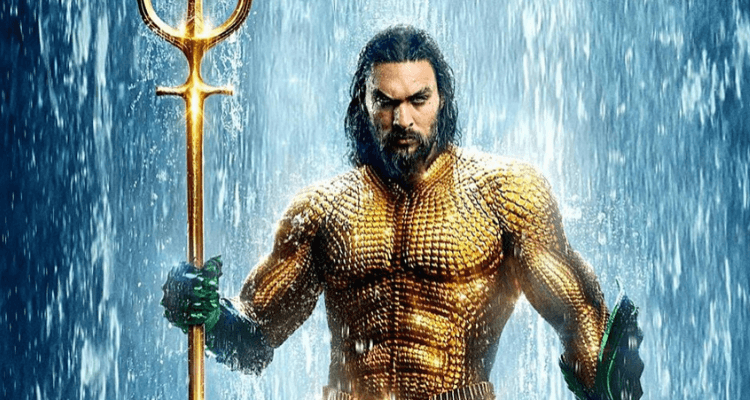 Momoa also stands with costar Ray Fisher on the shady things Fisher alleges went down on set during reshoots, but that’s a different matter.

Jason Momoa’s personal struggles appear to be a thing of the past with Aquaman 2, another season of Apple TV’s See, and Denis Villeneuve’s Dune on the horizon.