During an appearance on WWE Draft Watch-Along [1], Wade Barrett revealed that Big E was the one who ended his career. Barrett recalled the moment and discussed his in-ring future. 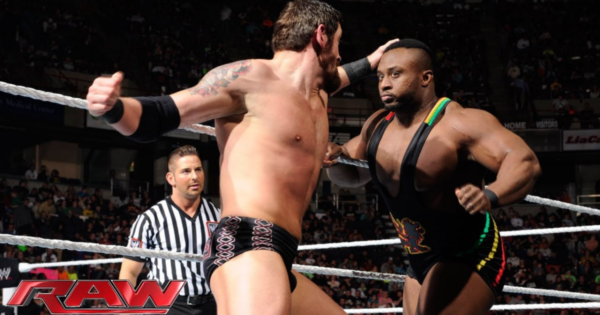 According to Barrett, Big E’s spear is what ended his career. During a tag team match between The New Day and Wade Barrett [2] and Sheamus, Barrett took a spear from Big E.

And that spear seemed to have put Barrett on the shelf. As he recalls it himself, Big E is one of the strongest competitors around.

“Well, let me tell you this. My final ever match in WWE, which was the Raw after WrestleMania in 2016, it happened to be a tag team match. It was myself and Sheamus against The New Day, and the man who effectively ended my career was Big E.”

“I’ve taken that spear from him. I’m taking that thing when he jumps up in the air and squashes you to the mat, he throws you around. He is possibly, outside of Mark Henry, the strongest man I’ve ever been in the ring with. He is more explosive than Mark, too, so it’s the double whammy. He’s fast, he’s got this explosive strength, just ridiculously powerful. What a dangerous man he could be!”

So there you have it, Big E is a dangerous singles competitor [3]. And that dangerous nature could have caused the WWE to split up the New Day. 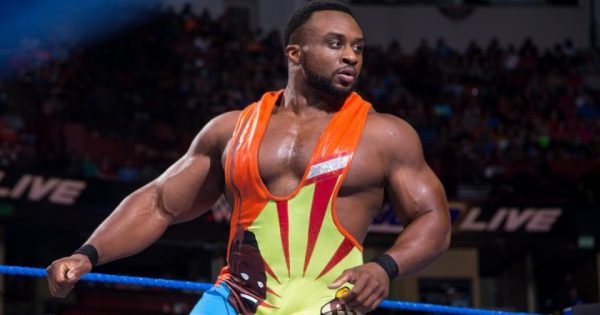 Many people claim Big E should be a singles champion. However, Vince McMahon famously claimed he did not have the charisma.

Of course, his stint with The New Day may have changed his mind [4]. During the draft, The New Day was split.

The New Day has been one of the longest running factions in WWE. After all, the men have been a successful tag team since 2014.

However, the split of The New Day is rumored to be for the benefit of Big E. If this is accurate, it’s not another mood swing from Vince McMahon.

The New Day has been one of the most successful tag teams in history. So, I would have preferred a singles run for E much like the one of Kofi Kingston [5], accompanied by his compatriots.

For now, it seems Big E is on his own on the SmackDown Live brand. But for how long?

With The Fiend now on Raw, his only true competition to the big time is recently moved Seth Rollins.

Now the question remains which title will be in the sights of Big E. Will he go for the WWE championship or the Intercontinental Championship.

As things stand, E will most likely capture the Intercontinental Championship soon. However, I would not rule out a WWE Championship run for him completely.

Big E is a major talent and should have had a singles run ages ago. Now, it is time for him to shine in the singles division just like he did in The New Day.