WWE Chairman Vince McMahon [1] is being called ‘stupid and insane’ because of his MITB decision. After all, Otis recently lost his MITB contract to The Miz.

MITB Briefcase Switches Hands From Otis To The Miz 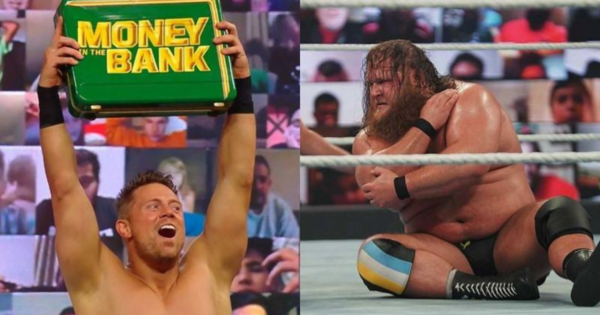 There is a reason why the WWE Chairman gets called ‘stupid and insane’ at the moment. Recently, the Money in the Bank [2] briefcase changed hands in an unprecedented move.

The WWE used a lawsuit storyline to remove the briefcase from Otis’ hands. In turn, this led to Tucker Knight turning on his tag team partner.

Eventually Otis lost the briefcase to The Miz. And that is what has upset and confused many fans.

Fans accuse the WWE of creating scripts on the go with no rhyme or reason. Considering the history of the MITB contract [3], the entire thing has been strange to say the least.

According to sources, Vince wanted a ‘big moment.’ And it appears he got one with the MITB contract. 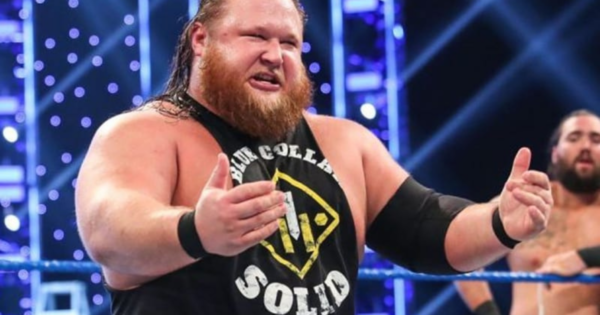 The problem of the storyline is that Otis is a fan favorite [4]. Of course, this does not mean fans like The Miz any less.

However, after the recent developments, The Miz is likely to keep a hold of the contract. And while The Miz goes on to bigger things, the same cannot be said for Otis.

Many fans fear that Otis will fall victim to the main roster curse.

Otis is likely to have a feud with Tucker going forward. But what happens once the fan favorite beats the villain?

First, Otis gets separated from Mandy Rose. Evidently, this storyline was incredibly popular among fans.

To make matters worse, Otis has now lost the Money in the Bank contract. So, what does that mean for his future?

Many NXT wrestlers have moved to the main roster and failed. It now seems the WWE is setting up Otis to fail as well.

The Reason Behind The MITB Switch 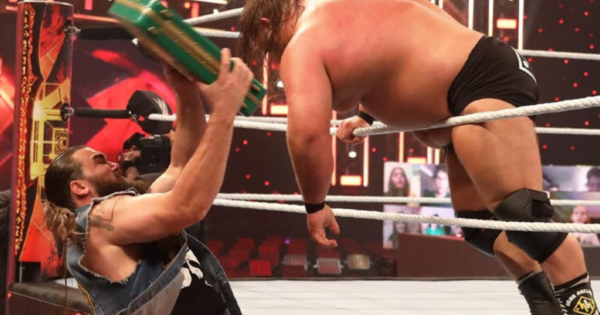 We can only speculate at the reason behind the recent switch. After all, there is a reason why fans refer to the plans of Vince McMahon [5] as ‘stupid and insane’.

Some believe it was Vince McMahon’s desire for a ‘big moment’ that set everything into motion. But could Vince have lost trust in Otis?

Looking at the Vince’s track record, he does not set up his NXT guys in prime positions. In fact, most call-ups have failed to make a mark on the roster in the past two years.

While there are some exceptions to the rule, they are few and far in between. It is almost as if the WWE Chairman is trying to prove a point.

Some think Vince McMahon is jealous of the success of NXT, mainly because he has little to do with it. But would the WWE Chairman shoot his own business in the foot so to speak.

So, speculation is certainly rampant surrounding the recent briefcase switch. However, there is one clear negative consequence this moment delivered.

What does a Money in the Bank contract win even mean anymore? After all, the contract can be taken away in the future with little rhyme or reason.