Wonder Woman 1984 doesn't look like it is delayed but you might have the chance to curl up indoors this Christmas to stream it.

Wonder Woman 1984 didn’t get moved again (for the umpteenth time) like the rest of Warner Bros.’ 2020-21 DC slate and there is a good reason. They have big plans for the film’s release at least according to the most recent rumor.

Giant Freakin Robot claims the studio will put WW84 on streaming platforms for a premium because they have no other choice.

A source tells GFR Warner is committed to the current release date (December 25th) and will screen the film at the same time in whatever theaters are open this Christmas, but they want the streaming option as well.

WB aspires to be first when it comes to premiering blockbusters digitally, not catching up to everybody else. “And by releasing Wonder Woman 1984 on streaming, they will be,” says GFR’s report.

They’ve been studying Disney’s strategy with Mulan and Warner is gambling the bigger audience will be homebody viewers whose quickest access is to streaming platforms.

WW84 would be “the biggest direct to streaming movie ever released” and theater owners reportedly aren’t happy with being planted in such a tough spot.

They are “going insane over the idea that WB might stream Wonder Woman 1984” and may threaten or protest the move, though GFR predicts any threats are going to be “empty and toothless” because their industry is effectively dead.

Theaters are losing ground and bargaining power as they cease operations indefinitely across the country. Regal Cinemas has closed its locations and nobody knows if they’ll reopen. 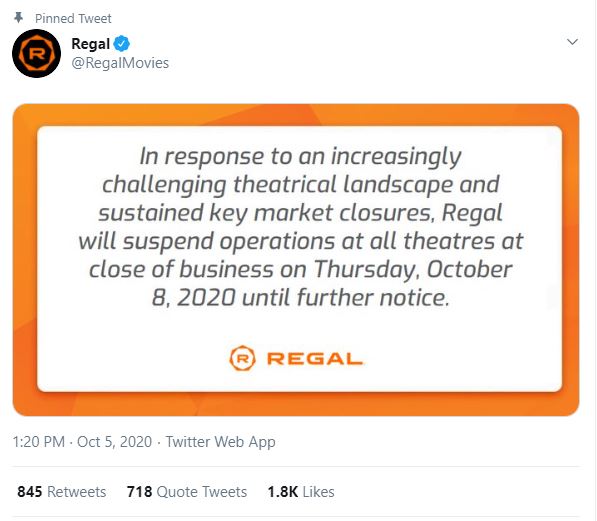 The National Association of Theatre Owners also issued a statement, “If the status quo continues, 69% of small and midsize movie theater companies will be forced to file for bankruptcy or to close permanently.”

AMC Theaters was never cool with moves by studios to delay releases and switch to streaming. The chain’s biggest bone of contention was with Universal Pictures and F9. 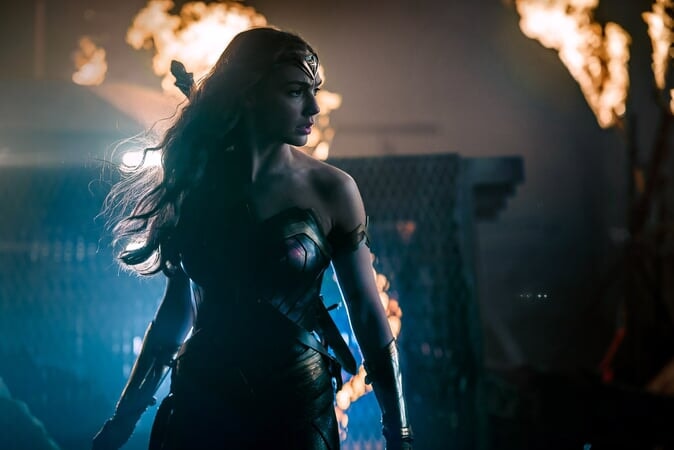 Giant Freakin Robot has a single source for their scoop. The writer knows and trusts them but cautions you have to take their claims with a hefty grain of salt until there’s further verification.

Do you believe them? Are theaters dead and do you hope for WW84 to land on streaming? Tell us below.