Warner Bros. is apparently circling Gal Gadot for a rumored cameo as Wonder Woman in Andy Muschietti's The Flash, out in 2022.

Rumored talks were previously reported and it appears the speculation Gal Gadot will be in The Flash is closer to becoming a reality.

The Illuminerdi is saying in an exclusive “another Justice League legend is being roped into” a cameo by Warner Bros.

Related Rumor: Gal Gadot in Talks to Return as Wonder Woman in The Flash

“Gal Gadot is being pursued to join the cast of The Flash, reprising her role as Diana Prince,” it continues.

It adds, “Wonder Woman is looked to be a small supporting role, although we cannot offer any additional insight into how exactly she will factor into the story at this time.”

If Wonder Woman has a small role she might not factor into very much, which is a shame. Diana Prince played a pivotal, world-changing part in the Flashpoint comic leading Amazons against Atlanteans and Aquaman.

Andy Muschietti is loosely adapting Flashpoint but that subplot won’t be in the movie. An appearance by Aquaman isn’t guaranteed either.

Related: Tom Welling Denies He Will Be Superman in The Flash 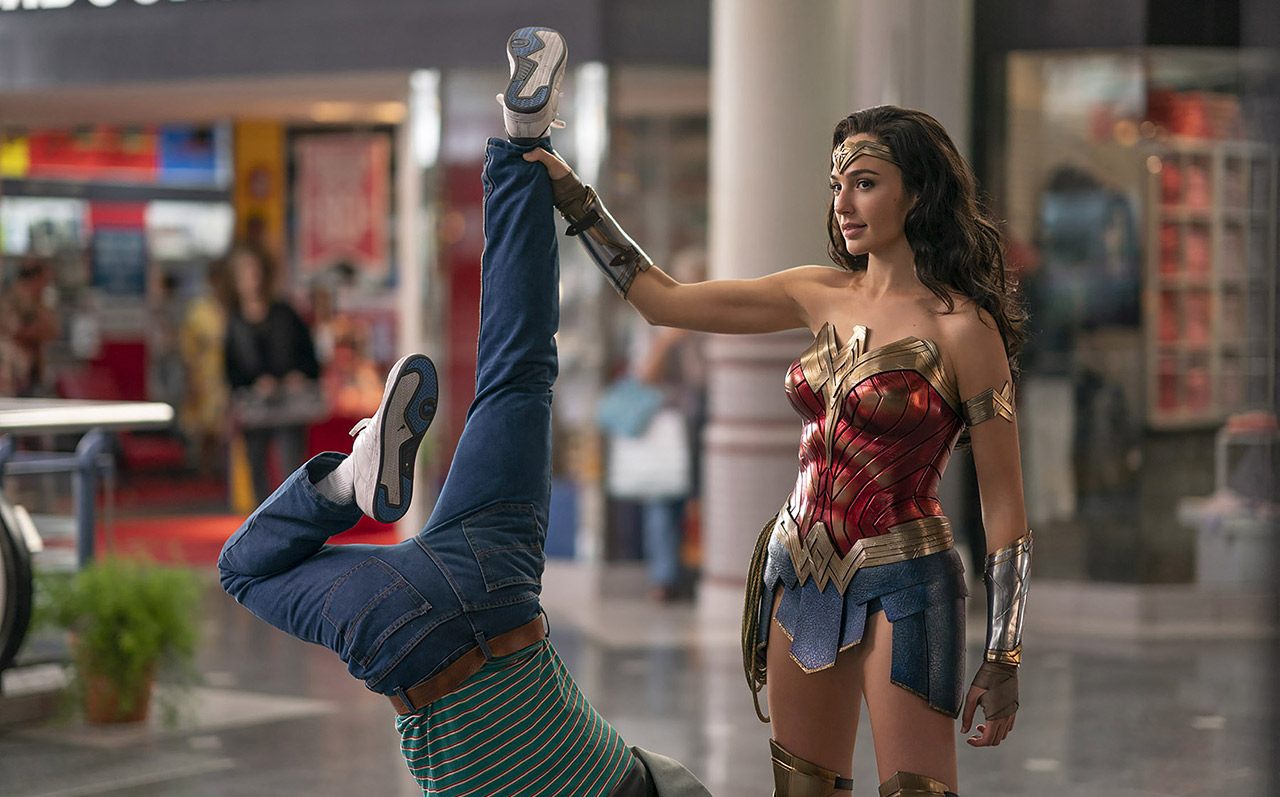 Superman could be waiting in the wings; Henry Cavill has signed a new deal to make a few cameos in DC movies, but there’s no sign yet he will start with The Flash.

Given that, the script by Christina Hodson is a Justice League reunion of sorts. Barry Allen is joined by Cyborg (assuming Ray Fisher hasn’t blown his chance), Ben Affleck’s Batman, and the Michael Keaton version – in the biggest coup for the flick.

Val Kilmer and Christian Bale are heavily rumored to be additionally considered for the line-up and a Superman played by Nicolas Cage might be along for the ride as well.

Related Rumor: The Flash to Feature “Crazy Cameos,” Including Tom Welling and Nicolas Cage as Superman

As Illuminerdi points out, Ezra Miller looks increasingly like an afterthought in his own movie although Gadot may bring some appeal and likability to the production. Her Wonder Woman is a critical and financial smash as far as the DC Extended Universe goes.

But before Diana makes the leap into the Multiverse, we have to see how Wonder Woman 1984 (still unreleased) and The Snyder Cut of Justice League perform.

Gadot’s future as WW seems secure at this point. Above and beyond WW84, Flash, and The Snyder Cut, a third Wonder Woman movie and an Amazons spinoff are being discussed.