As with any other Monday, we kick things off with another RAW In A Nutshell [1]. The focus for this week is all about setting sights on Survivor Series.

Sure, we did just have Hell In A Cell [2] on Sunday, but we also know it’s never too soon to start hyping a PPV.

And what follows Hell In A Cell [3]? Yep, it’s that annual “around Thanksgiving” tradition, Survivor Series. [4]

As has been the case in recent years, this edition promises more brand versus brand action. We can expect a bunch of champion versus champion matches.

Those matches will be in addition to any and all traditional Survivor Series elimination matches, of course.

So, hot off of a rather satisfying Hell In A Cell, we get to set our sights on Survivor Series [5].

Do you have your sights set on Survivor Series? 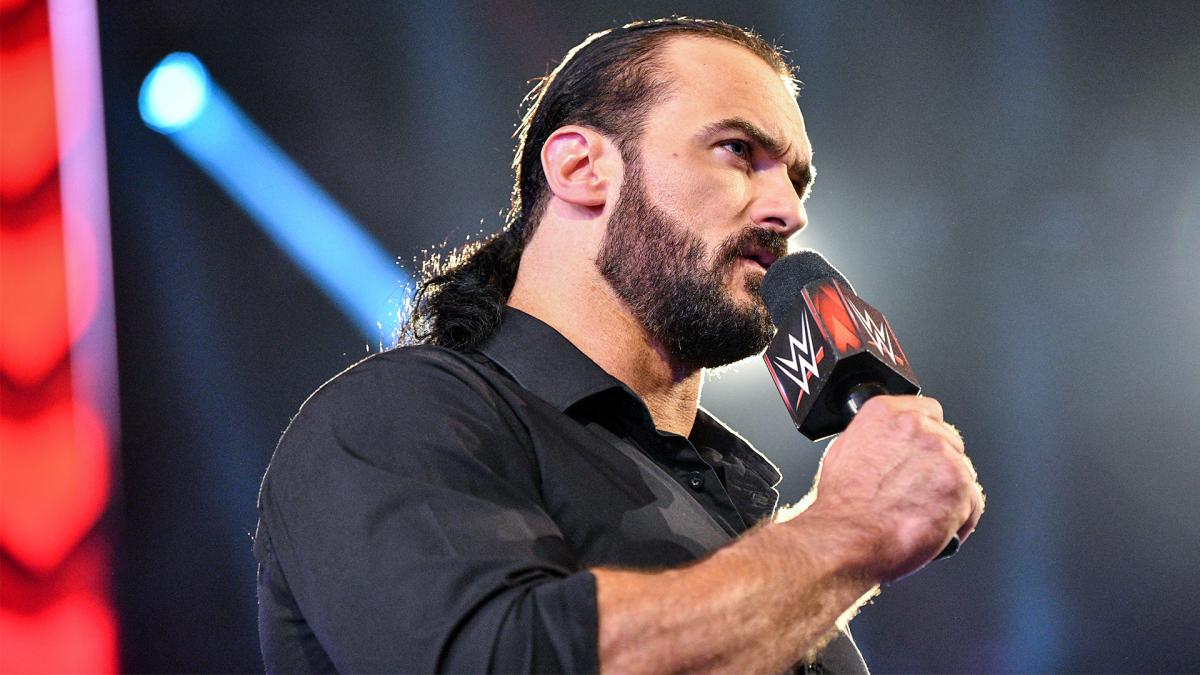 Honestly…maybe being picky…but the best match wasn’t all that great.

I’d likely go with AJ Styles and Jeff Hardy here…but it wasn’t overly exceptional. Standard TV match, just happened to be one of the longer and better ones of the evening. 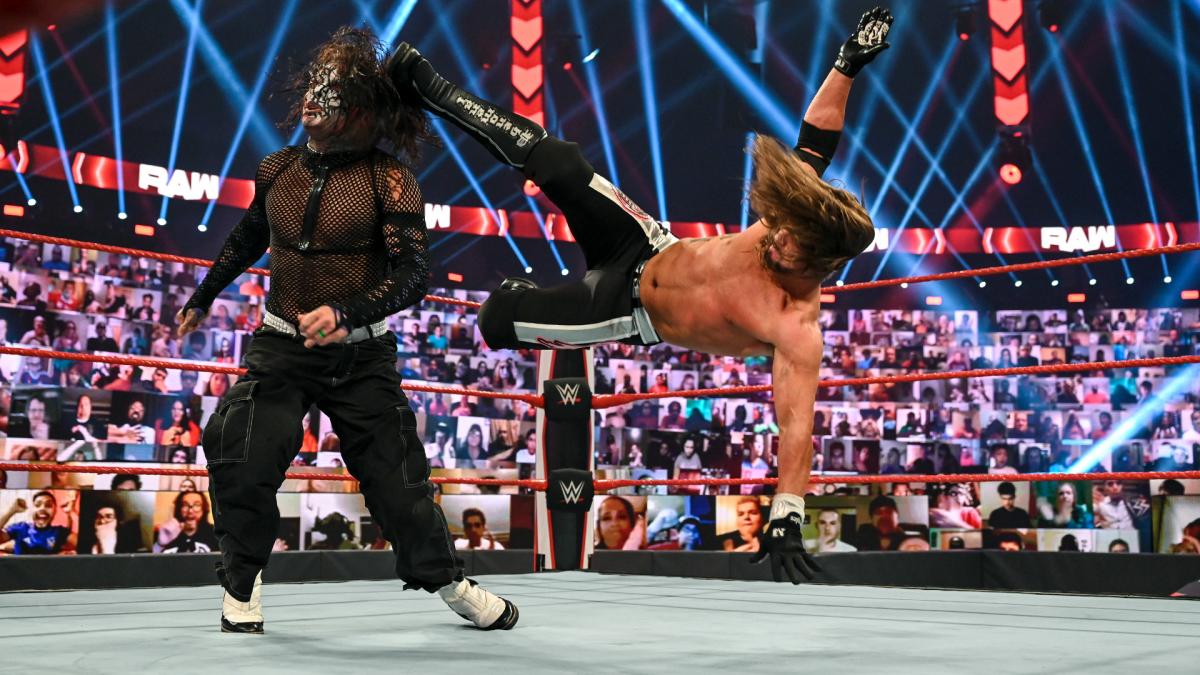 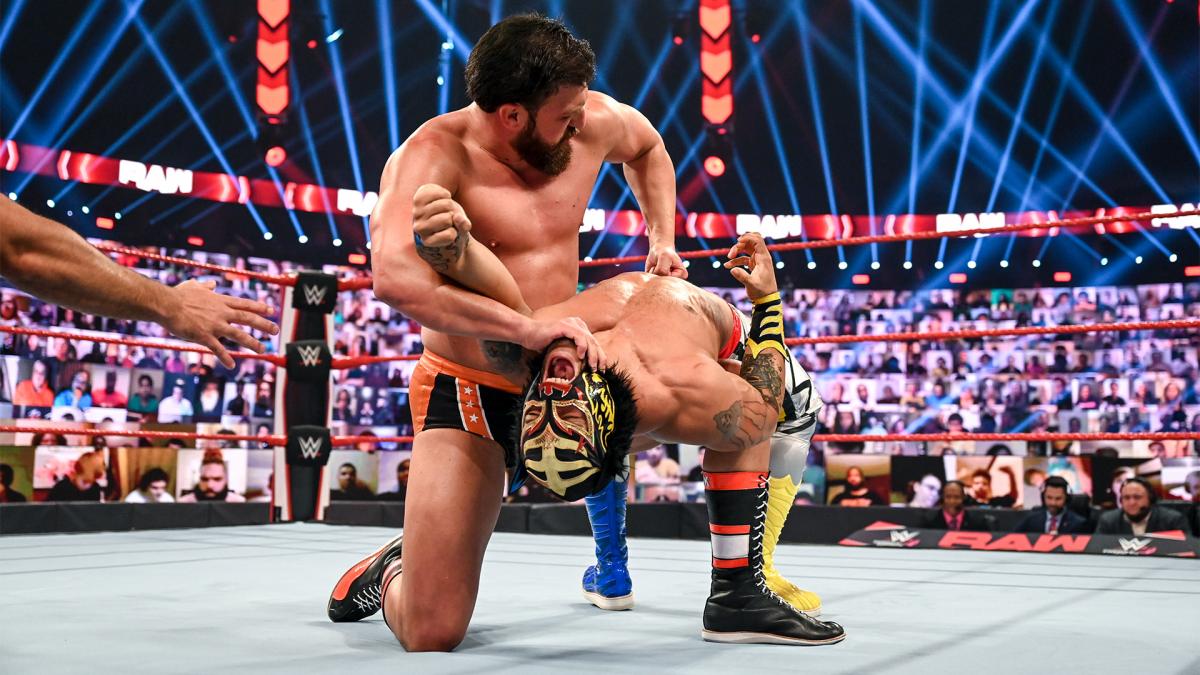 Tozawa + Drew Gulak against Lucha House Party…24/7 Title be damned, this match was a waste. 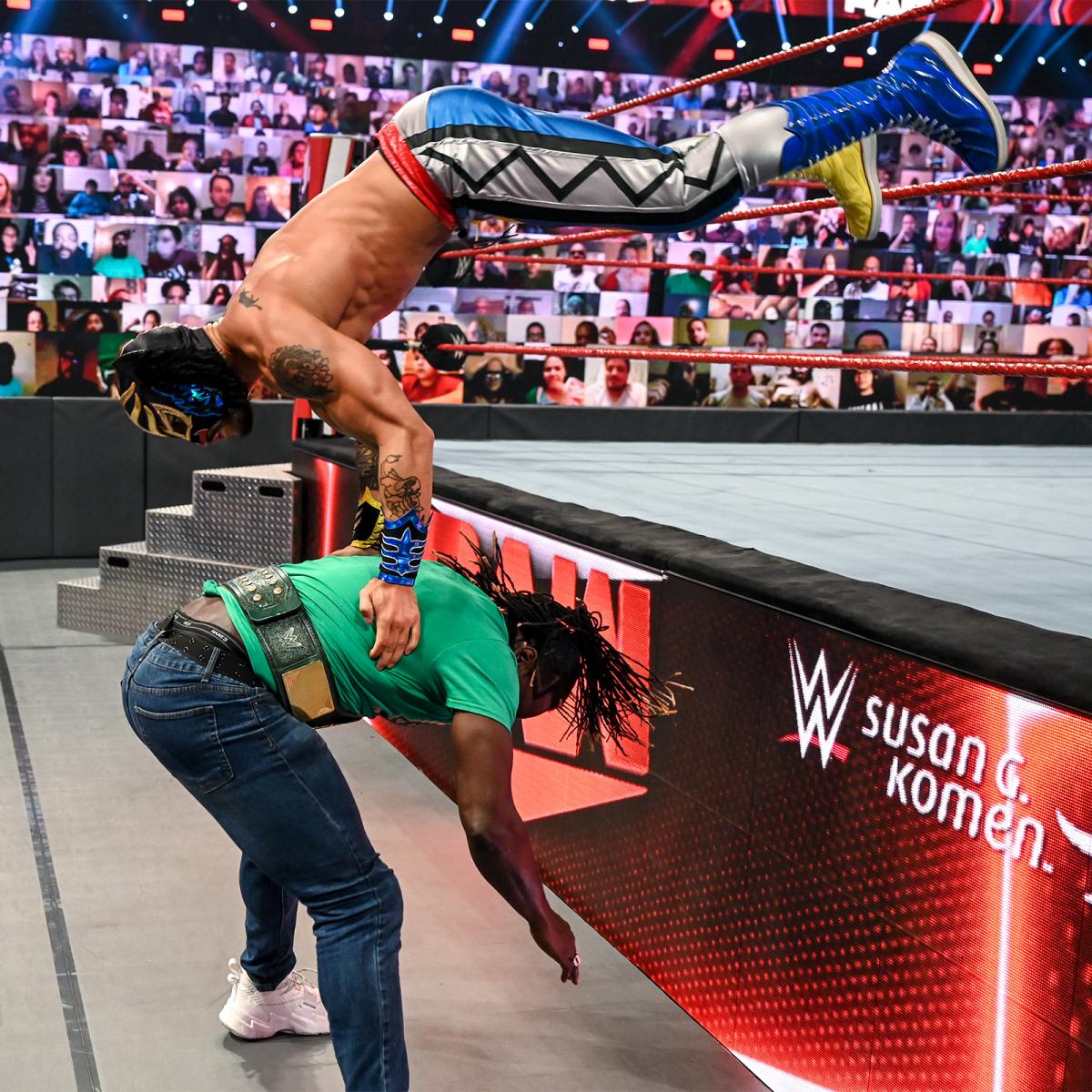 None tonight. We had some good performances, but nothing so awesome I was left saying “that person is the star tonight”.

Well…maybe one worth mentioning…

A night after Hell In A Cell, we were light on big spots.

I can’t say I blame the Superstars.

Yes, even putting Lana through a table…again…doesn’t win.

How about Lana once again. Six times and counting. 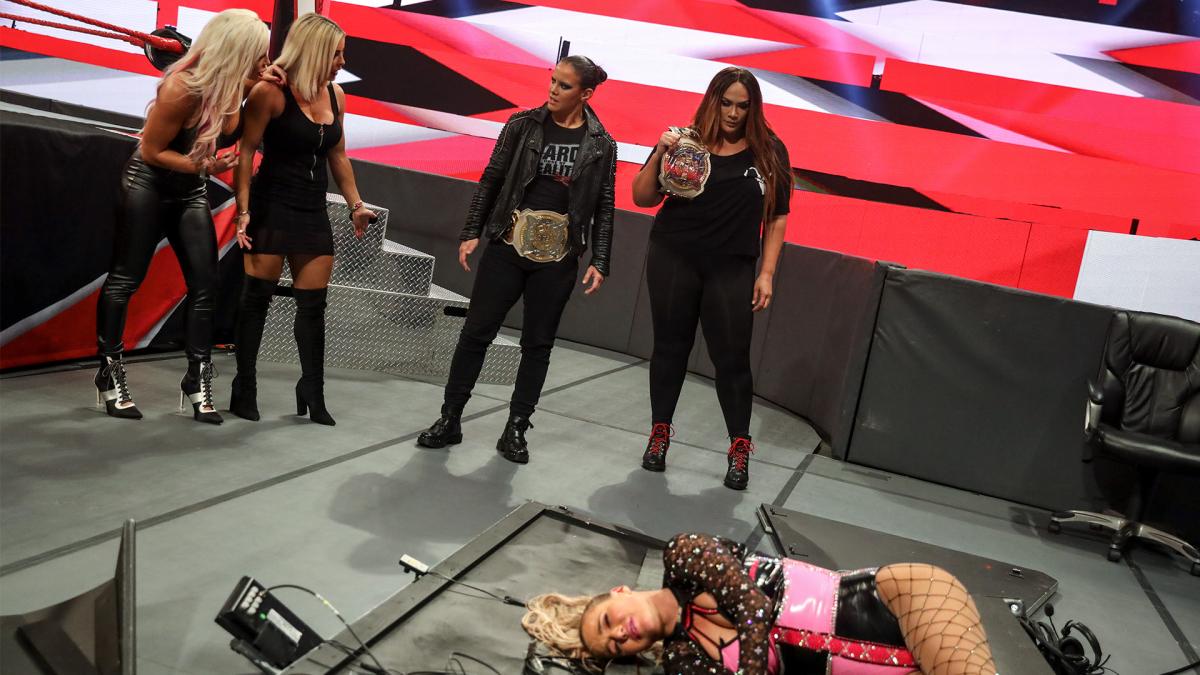 As far as the matches go, it was pretty much paint by numbers. Not an upset in sight.

Nothing really shocking to me. I thought maybe something tied to the briefcase, but that was a relative bust.

I could say Lana winning the last spot is a bit of one, however. 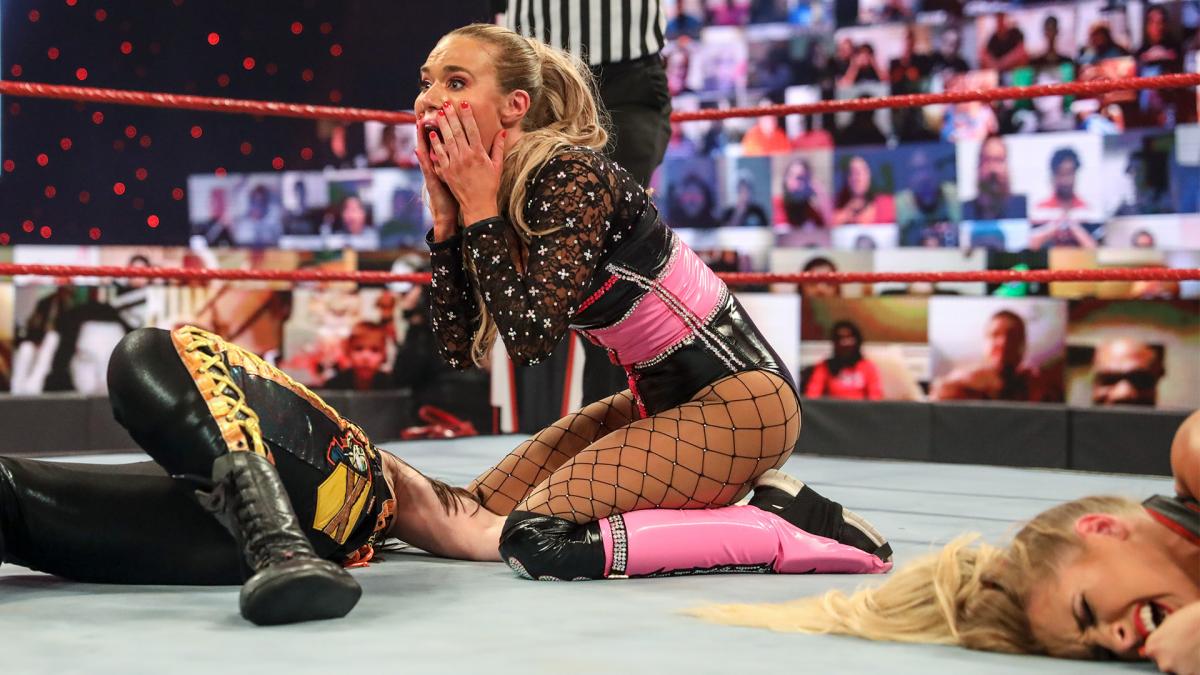 Mia Yim made it to the main roster as part of Retribution…we all know that. However, in doing so, she is no longer called Mia Yim.

Except when she is faking a seizure to get a cheap fall during an eight man elimination tag match. Then, you hear the referee calling her Mia repeatedly.

I didn’t care for the acting, but having the official call out her name was an oops. Like, just ask “are you OK”, not yelling out “Mia! Are you OK?”

R-Truth fills this one tonight. “My third middle name is Dangerously”. 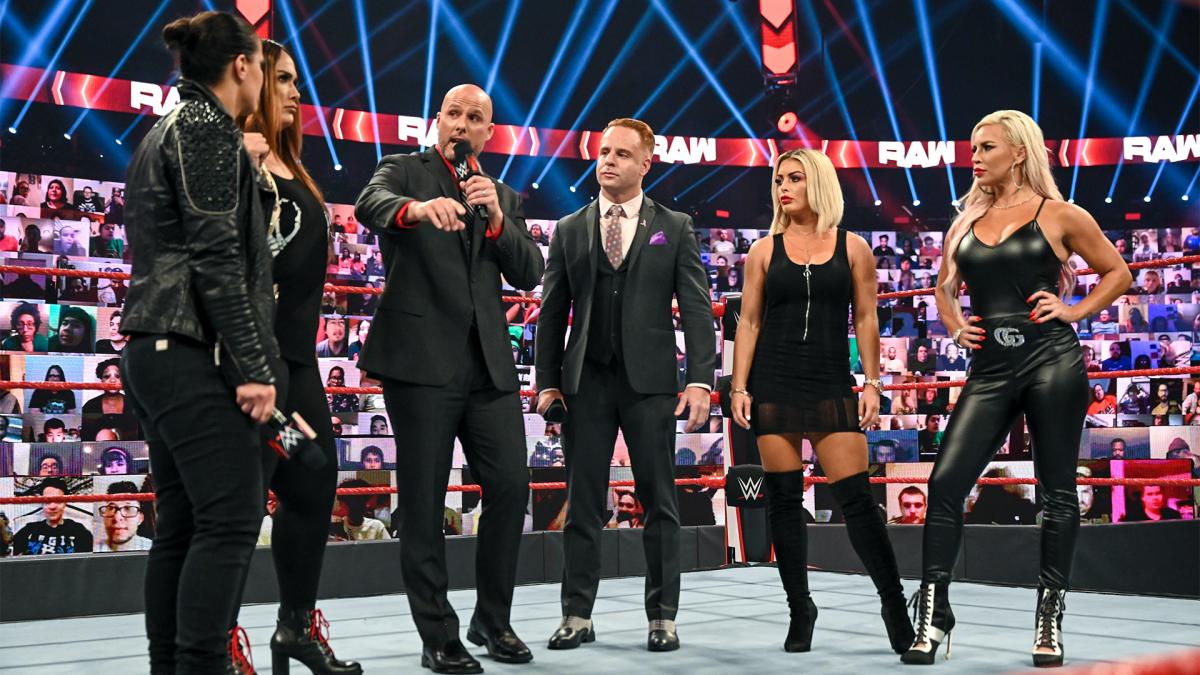 The Team RAW men’s side isn’t quite set yet, but we know of a few. AJ Styles, Keith Lee and Sheamus have all punched their tickets. 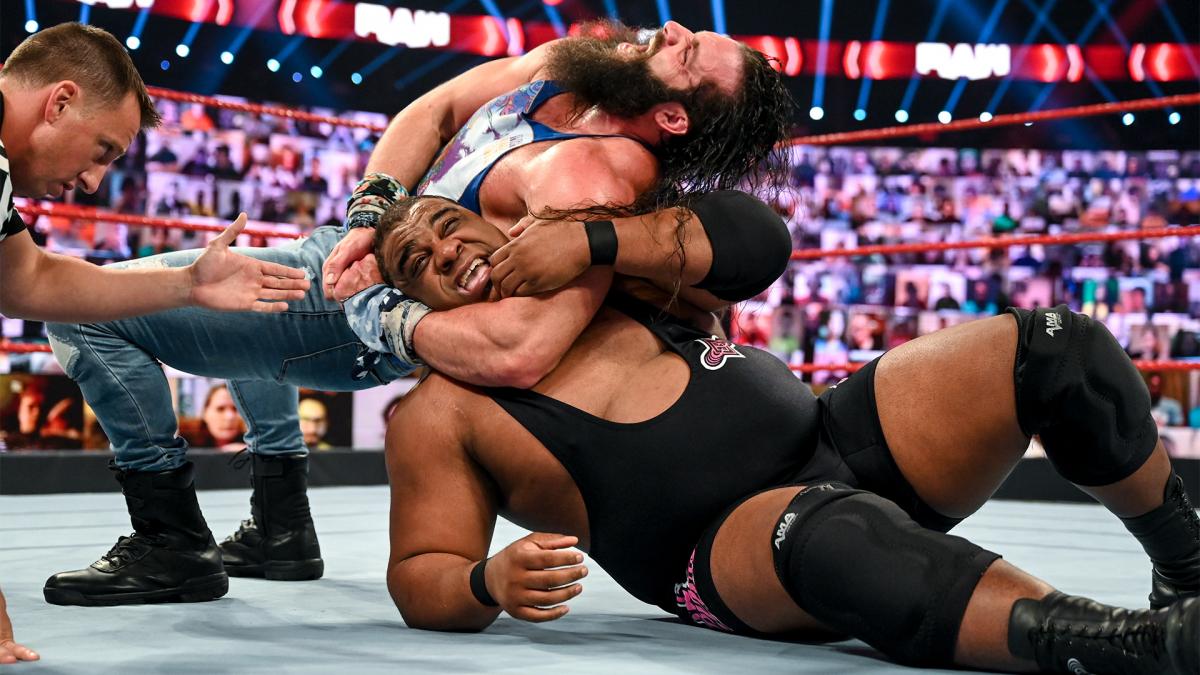 In addition, the New Day (doing a sweet Street Profits impression) confirmed that we will get a number of champion versus champion matches.

What was curious by it’s absence?

Will there be any? We don’t know.

What we do know is, there isn’t any yet.

I think the 2019 edition, using NXT, was really strong. Here’s hoping for some involvement.

I am not trying to be an over-sensitive person here, but having a Superstar fake a seizure is a bad move and bad look, in my opinion. 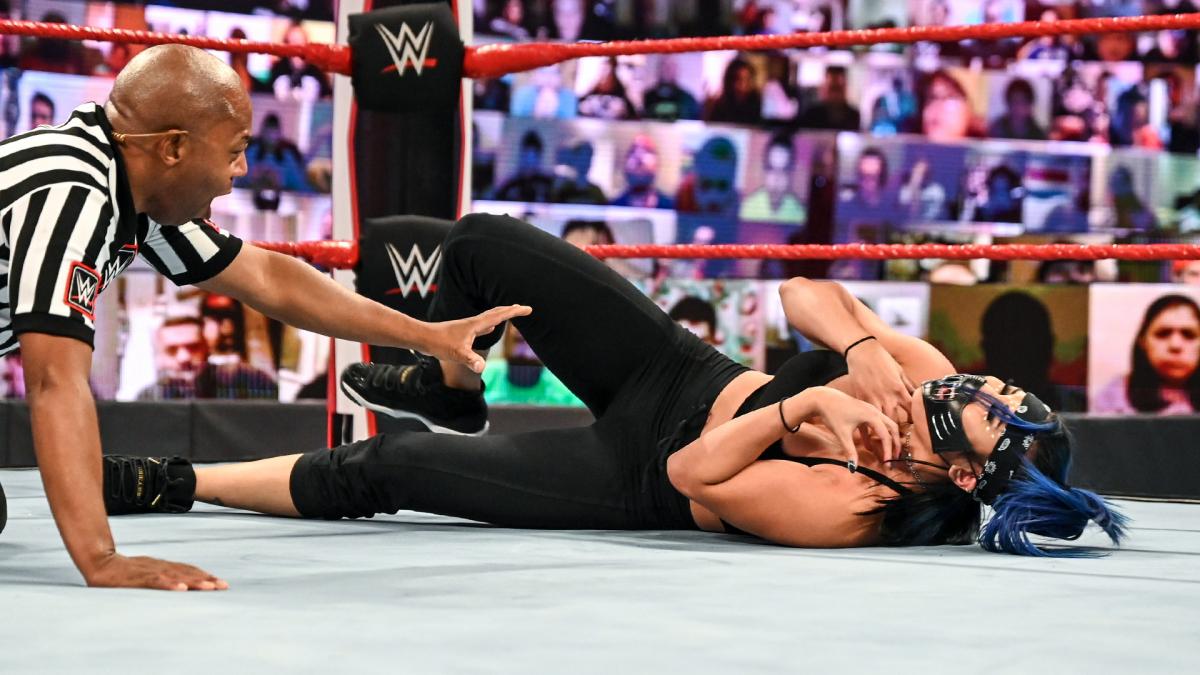 Why? I’ve seen real people suffer real seizures, and it’s stressful and exhausting and not something to be made light of.

Be better, WWE. [18] Having a Superstar fake a seizure as a distraction is bad writing, lazy writing, or inexcusable writing.

The men’s qualifiers were entertaining. I want Riddle to get a shot.

There are still slots to be filled, of course. Who gets them, we don’t yet know.

I am very curious to see where we go with Randy Orton, Drew McIntyre and The Fiend. It’s an interesting approach, instead of just sticking with the old program…or rapidly pivoting to a new challenge.

It was not a bad show. It just wasn’t a superb one either.

I’d say that WWE played things safe, if predictable. Nothing shocking, nothing crazy, but a good step toward the next show.

With sights set on Survivor Series, WWE is playing the long game. With that in mind, this show did fine.