Fans have discovered that racist and sexist rhetoric has been shared on the Twitter profiles of four World of Warcraft authors.

Following the rediscovery of anti-white, anti-male tweets by World of Warcraft: Shadows Rising author Madeleine Roux, fans have discovered that similar rhetoric has been shared on the Twitter profiles of four additional World of Warcraft authors. 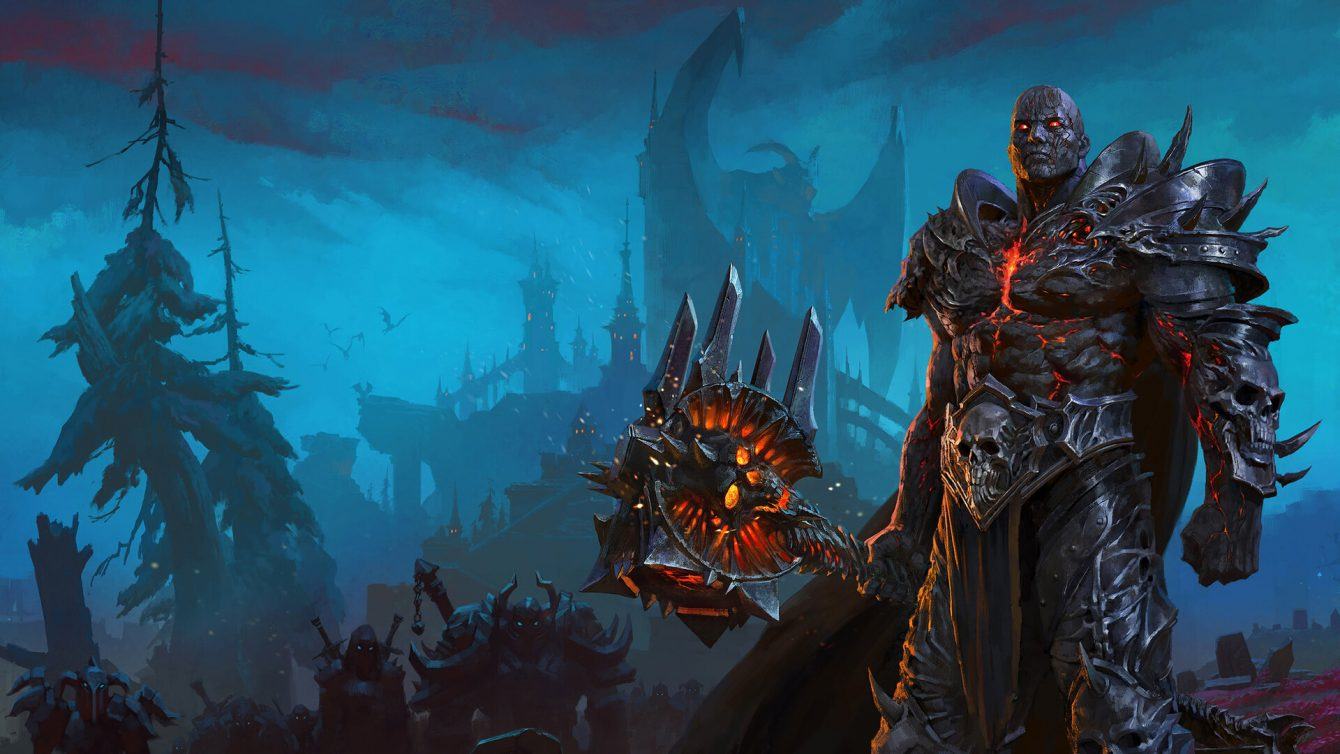 Following the controversy surrounding Roux’s tweets and her false claim that her history of racist tweets was photoshopped, fans began to investigate the social media histories of her fellow World of Warcraft authors, particularly those who will have contributions appearing in the upcoming collection of in-universe short stories, Folks & Fairy Tales of Azeroth.

Of the ten authors listed on the book’s cover, and excluding the unapologetic Roux, fans discovered that four of the listed authors, Kami Garcia, L.L. McKinney, Molly Knox Ostertag, and Catherynne M. Valente, regularly and proudly promote anti-white ideologies, with some also extending their hateful rhetoric to the entire male gender, on their Twitter accounts. 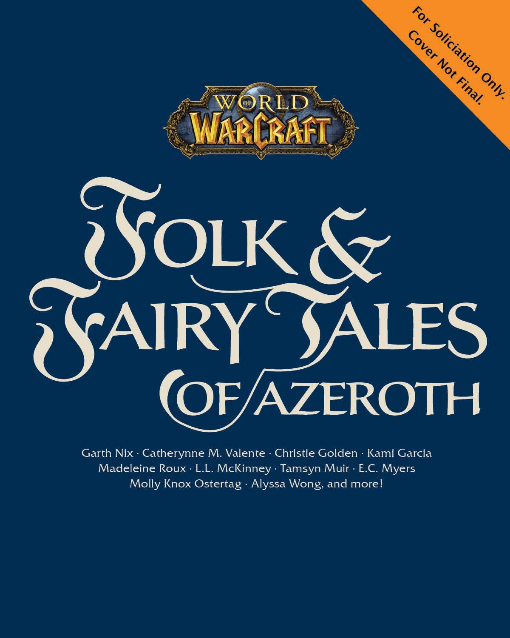 Garcia, author of DC’s Teen Titans: Beast Boy, Raven, and Beast Boy/Raven young adult graphic novels, began to denigrate white individuals following the 2016 election of President Donald Trump, when she declared that “we are all in danger unless we are white men.”

The author also claimed that “Discriminating against whites? Anti-white racism? These are not real things people.”

In a thread discussing prison abolition, Garcia wrote, “Serial killers and pedophiles are predominantly white males and they are rarely from underserved communities. I work with a forensic psychiatrist, who is one of the foremost experts on serial killers in the world. He is also a huge mental health proponent.”

She added, “I always point out to people that the crimes I’m talking about are primarily committed by Whitt men. The media loves to leave that out.”

Despite Garcia’s claim the FBI says otherwise. They report, “Contrary to popular belief, serial killers span all racial groups. There are white, African-American, Hispanic, and Asian serial killers. The racial diversification of serial killers generally mirrors that of the overall U.S. population.”

“Well meaning white women, if y’all just wanna, I don’t know, start throwing haymakers at your wayward sistren, you have my support,” reads an October 5th tweet from McKinney.

In another, McKinney accused white parents who adopt black children of doing so only to gain access to “more readily available victims.”

McKinney has also claimed that white people invented “the concept of race IN ORDER TO BE RACIST” and argued that America’s laws were established in order “to protect whiteness and white supremacy, not democracy.”

McKinney has also taken issue with the lore of World of Warcraft as well. Just last month she wrote, “WoW is definitely a problematic fave.”

She added, “I mean, every race that is coded as non-white is inhuman/bestial/savage/etc. With the exception of the goblins, and they run into lots of the same problems as the Harry Potter goblins.”

Like Garcia, Ostertag, the wife of She-Ra and the Princesses of Power creator Noelle Stevenson and a writer for The Owl and House and Thundercats Roar, described how after the 2016 election she was “more nervous around white men than I ever have.”

“I don’t know where your loyalties lie,” she continued. “Being very clear is helpful.”

In discussing her adamant support of the ‘defund the police’ movement, Ostertag wrote off Republican and ‘centrist’ voters who disagreed with the movement’s goal as willing supporters of white supremacy.

More recently, she stated that “Old white men who are given chances no one else gets are the plague of this industry tbh.”

In May, she wrote, “There are a lot of initiatives for ‘diverse hiring’ in animation but it’s so frustrating to see the lack of support black artists & writers face once they’re hired. White people in animation need to recognize our role in stepping back, supporting, and making space.”

“What’re you proud of when you say you’re proud to be an American?” asked Valente, before immediately claiming that “it was probably stolen from Black America & repackaged as white culture” and stating that the only “US culture that doesn’t come from its communities” is “imperialism & bigotry.”

Many of her arguments are based on her own hyper-partisan politics, best summed up by a Tweet in which she claimed that “Democrats are normal politicians” and described how even “the BEST” of the GOP were “still white supremacists.”

Valente also believes that “cis white men” are the most “gross/predatory” demographic, as “most of the rest of us are so busy trying our asses off to be taken seriously we don’t feel the invincibility this takes.”

The author was also a proponent in the hysteria surrounding Joaquin Phoenix’s The Joker, wherein many people believed that the film would somehow encourage a wave of violence perpetrated by young white male ‘incels’, as she sarcastically stated that Arthur Fleck’s story was “a brilliant, necessary idea for a film in today’s climate.”

In light of the racist tweet histories of these authors being brought to public attention, a Tweet shared by Valente shows that some are attempting to dismissively and falsely claim that upset fans took issue not with the authors’ racist and sexist ideologies, but with the mere fact that these authors happen to be women.

Ironically, no consideration is given to the idea that fans truly are sick of the promotion and acceptance of racist and sexist views.

The tweets featured in this article are a small sample size of each author’s timelines; more examples can be found through a cursory glance at their respective Twitter feeds.

As of writing, Blizzard has not publicly commented on either the fan backlash or the authors’ public opinions.

What do you make of these authors’ timelines? Do you agree or disagree with them? Do you believe Blizzard should take any action against them? Let us know your thoughts on social media or in the comments down below!