The rest of the Titans rising up to reclaim the Earth in Netflix's anime Godzilla Singular Point have been confirmed.

The identities of each monster coming out of the kaiju woodwork in Netflix’s Godzilla Singular Point have been confirmed. 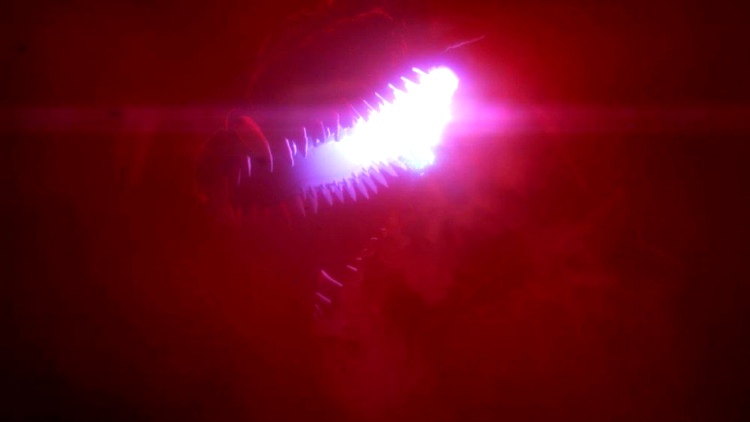 Internet forums and kaiju enthusiasts, including DangerVille, pored over the trailer and broke it down to determine the roster of creatures and as much of the plot as they could.

They conclude that the giant beasts in the anime were plucked from the Showa era, Godzilla’s formative years. Some we have not seen since that time (over 50 years ago).

One that’s unmistakable is Rodan. The firebird is never far behind Gojira, often working alongside him, but we have never seen a Rodan like the one taking flight in Singular Point.

Resembling a cross between Heisei Fire Rodan and art depicting Quetzalcoatlus, only more bizarre, Rodan looks creepier with the red-white-and-purple color scheme of a body in an anatomy textbook and rows of teeth all the way down his throat. 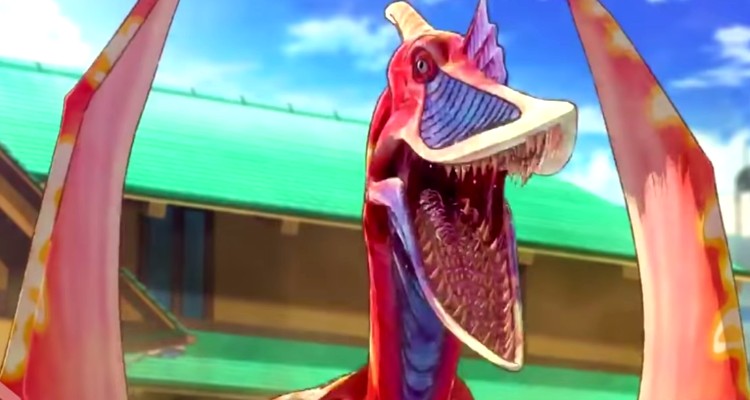 It’s the perfect look for an apex predator and reflects the realities of the animal kingdom where bright colors serve as a warning to other predators and competing species to keep their distance.

Rodan also appears to be a puzzle in the mystery surrounding the red mist in the trailer. Chemtrails of it follow him as he and the unusual sight of flocks of Rodan soar through the sky. Multiples are a rarity seen only in his solo debut that had only two, a male and female.

Later, the trailer gives us a quick glimpse of what is obviously Jet Jaguar from Godzilla vs. Megalon looking more like a typical mech with robot joints. 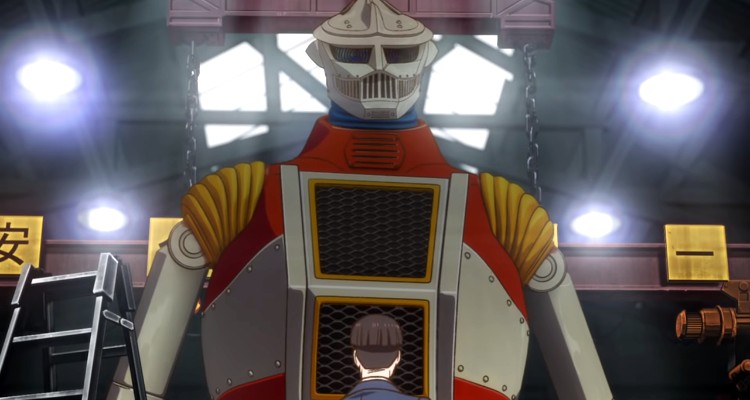 The robot has a steampunk aesthetic about him here. His purpose is so far unknown but may have been built to fight the monsters. Is he man’s weapon to protect Japan and does he have all his abilities? One can only hope.

Something else, a real Titan, is making a long-overdue resurgence we’ve hoped for. At the heart of the teaser trailer is a reveal of an aquatic creature that sunk a boat and breached out of the water. Some say it’s a new monster but DangerVille ID’s it as none other than Titanosaurus.

Related — Godzilla: The 10 Titans We Want to See Next in the MonsterVerse And How They Get There

Gone appears to be his amphibious bipedal attributes in favor of a regular ship-wrecking sea monster. Singular Point reimagines him as a whale or Mosasaurus. Redness also permeates the waters; thus, he may be affected by the same mist or matter Rodan emits.

Whatever the red vapor is, it obviously spreads through air and water and has some effect on the kaiju’s aggression.

A reappearance most are going to dread is made by one of the most loathed characters in Toho canon.

Gabara, whose sole big-screen bow in the most panned entry in Godzilla’s filmography (Godzilla’s Revenge) put him on the blacklist.

Related — Report: Post-Production Work On Godzilla vs. Kong Is Finished

Gabara was a bully in his heyday – if you can call it that – but was a tool to inspire a latch-key kid to stand up for himself, and little else.

In Singular Point, he received an edgy update, and he’s got some smoke which might give him a bigger attitude. Gabara might yet redeem himself.

Conversely, there’s a return to anticipate you all demanded. Anguirus was spotted in the teaser looking meaner than ever and staring down the barrel of a truck-mounted grapple gun. 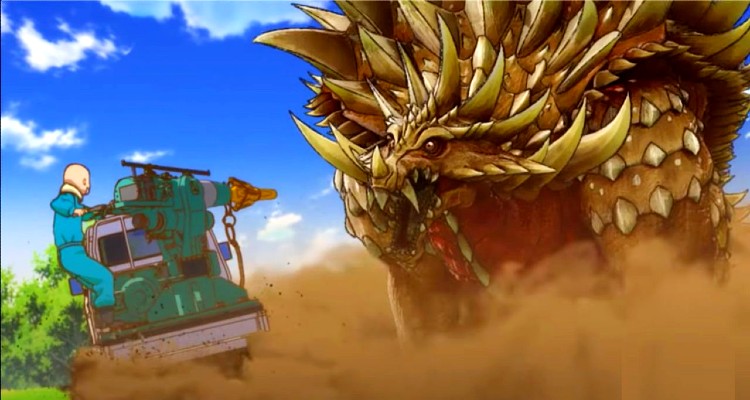 Are they trying to capture the Allosaur-looking beast? If so, why? We’re not sure. Judging by his new spikes, he can’t be playing on the side of the good guys (just guessing though).

Godzilla Singular Point is going to be massive and might blow away our expectations. The series premieres on Netflix next spring, starting in Japan, right before the slated worldwide release of Godzilla vs. Kong in May.