Acting can be a dangerous business, especially when you look at WWE wrestler John Cena throwing Eric Andre through the set. Unfortunately, the stunt went wrong and Eric Andre ended up with a concussion. 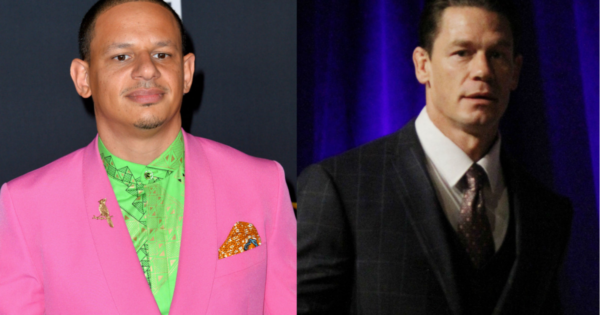 For pro wrestlers, strength is a key attribute for success. This certainly applies to John Cena, who is known for his superior strength in the ring.

Of course, incredible strength can also be a disadvantage, especially during stunts. When John Cena and Eric Andre did a stunt this week, Andre ended up with more than he bargained for.

Who had "John Cena on the Eric Andre Show" on their 2020 bingo card? pic.twitter.com/qyjHggUeV5

As the footage shows, John Cena threw Andre straight through the set. And it seems that one of the metal shelves gave the actor a concussion.

Shortly after filming ended, Andre was transported to hospital. Fortunately, the actor is now fine, but it could have been worse.

Since the incident, Andre mentioned on Kimmel that the stunt was done in the right way. However, he did say they had little time to prepare.

So, despite the concussion, Andre does not carry any animosity towards Cena. However, if they do a stunt again in the future, I am sure that there will be some more prep work! 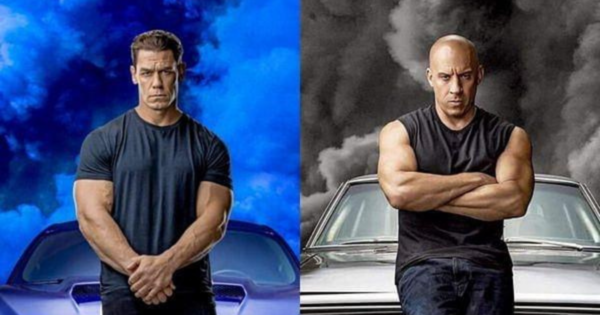 It has been a busy year for John Cena. Not only did he get married, he also has a number of movies and TV series in the works.

One of the movie roles Cena landed was the role of Jakob Toretto in the latest Fast and Furious. The movie is currently in post-production and expected to release in 2021.

And this is not the only major movie role Cena got because he also plays the role of Peacemaker in The Suicide Squad.

While little is known about the role at the moment, many believe that Peacemaker refers to a persona from Charlton Comics. The character is a pacifist diplomat who is extremely committed to peace.

To achieve peace, Peacemaker uses non-lethal weapons and founded the Pax Institute. He usually goes up against dictators and warlords.

It will be interesting to see how Cena brings the role of Peacemaker to life in The Suicide Squad. After all, Peacemaker also has a very dark side according to the comic books.

And there are more John Cena projects to look forward to in 2021. Another one is currently in post-production, more specifically Project X-Traction.

Project X-Traction tells the story of two ex-special forces soldiers. They are tasked to escort civilians along the “Highway of Death” in Baghdad.

With the new projects, it seems that John Cena has finally broken through in the action movie industry.

This also means he could be following The Rock with a successful movie career.

Cena is showing no signs of slowing down either, as he is currently filming the comedy movie Vacation Friends. He is also set to star in the Peacemaker television series, which should come out after Suicide Squad.

It is always nice to see a wrestler do well in Hollywood!