Gallows and Anderson are on their way to creating [1] their very own business empire. This is good news for both men, especially since their WWE release.

But this is not the only place Gallows and Anderson are focusing on in their business efforts. In fact, they recently restarted their Talk ‘N Shop [3] podcast.

And it does not stop there, because Gallows and Anderson are also creating their own [4] animated series.

Gallows and Anderson [5] are not the only ones who are looking to tackle some business outside the ring. In fact, countless other wrestlers started businesses outside the wrestling realm. 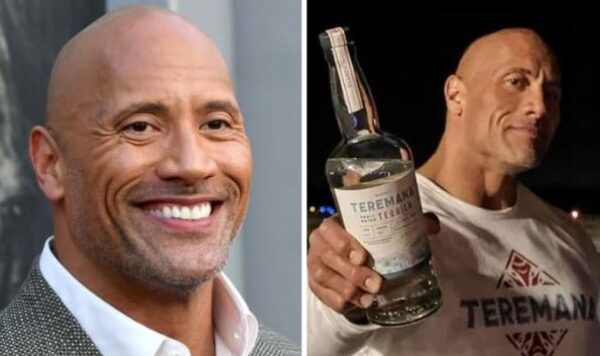 The Rock’s business venture [6] is probably the best-known. After all, he is the creator and the owner of his own tequila label.

In addition to his tequila label, The Rock is also a famous Hollywood actor. He also recently purchased the XFL [7] in the hopes of revitalizing the football league. 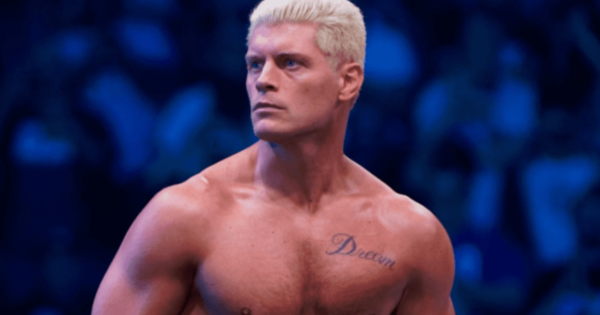