DC Comics and Marvel Comics writer Zoe Quinn recently took to Twitter to imply she's rooting for Donald Trump to die from Covid-19 after the President announced he tested positive.

DC Comics and Marvel Comics writer Zoe Quinn recently took to Twitter to imply she’s rooting for Donald Trump to die from Covid-19 after the President announced he tested positive. 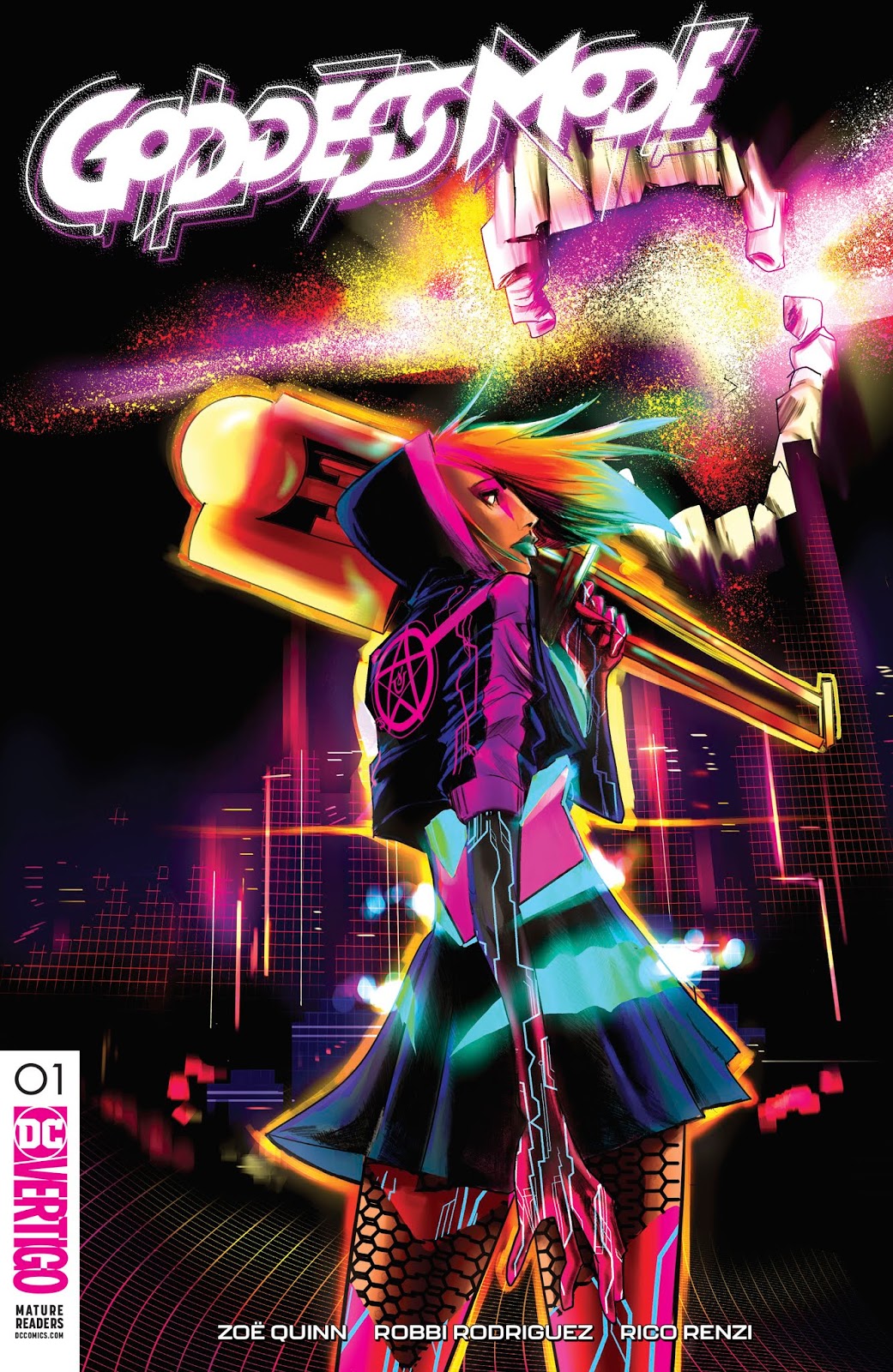 Quinn’s comments came in response to Twitter telling Motherboard that “content that wishes hopes or expresses a desire for death, serious bodily harm or fatal disease against an individual is against our rules.”

According to Vice, Twitter would also indicate that tweets that do wish death on Trump “will have to be removed.”

Twitter’s rules state, “We do not tolerate content that wishes, hopes or expresses a desire for death, serious bodily harm or fatal disease against an individual or group of people.”

Nevertheless, Quinn indicated that she’s rooting against President Trump in his battle against Covid-19.

The DC Comics writer tweeted, “Is it now? The last 7 years of my life would like to have a word with you…”

The Infected: Deathbringer writer continued, “All the times I brought casework to you as a trained, trusted partner in your own internal processes that you ignored or handwaved would like to have a word with you…”

Finally, she wrote, “I’m rooting against him.”

She wrote, “GOD wouldn’t it be just the BIGGEST SHAME if jack got it next? Absolutely terrible.”

Quinn’s tweets are still publicly available on Twitter as of the writing of the story, despite Twitter’s statements indicating these types of tweets are not tolerated on the platform.

Quinn is no stranger to making inflammatory comments on social media. Back in June 2019, the Marvel Comics writer attempted to excuse an assault on reporter Andy Ngo.

Quinn wrote, “wow huh it’s almost like the dude went there specifically to try and start shit and cry foul about it like some shithead Scientologist “stand in your way and try to sue you for assault if you bump into me” move.”

She went on to imply that the attack on Ngo was a hoax.

Quinn wrote, “Honestly until we start mocking, en masse, people who fall for this shit as if they believed in jenkem and rainbow parties, more people are still gonna get hoaxed because not everyone has time to look into everything.”

She wrote, “hot tip: don’t detain families either. “but people illegally coming to the US will strain our social support structures blah blah blah my tax dollars abloo bloo bloo” my dude, I’ve got bad news about where prisons get their funding from for you.”

“Criminally prosecuting border crossings is not just evil it’s also a gigantic waste of taxes just in case you were wondering if the GOP was evil or stupid (hint: it’s both),” she added.

She then wrote, “not to mention the whole “people come here and abuse our social safety net” thing is pure fiction to begin with! all of this shit is just racist xenophobic america doing the same shit it’s been doing ever since we built a goddamned country on genocide and slavery.”

Finally, she concluded the thread, “everything about the criminal justice system in this country is broken so out of respect to the projects I’m on I’m gonna fucking cut myself off here and suggest people go read shit from the prison abolition movement by people smarter than some comics & games idiot like me.”

Quinn has also supported violence from groups like Antifa.

In 2017, she wrote, “just fyi, antifa violence won’t “give the nazis ammo”. that assumes these people haven’t been targeting people for f***ing years already.”

She added, “when we’re up against a force that wants to visit violence on so many as an end goal and won’t back down, there will be times and scenarios where those opposed to violence will only be able to choose between fighting back or being hurt.”

Quinn continued, “so rather than ruling out violence entirely, imo we need to focus on accountability & responsibility re: when to use it.”

Finally she concluded, “instead of the mainstream left’s push to apologize to fascism for hurting its feelings and condemn all antifa violence.”

What do you make of Quinn’s comments?