A couple AEW stars appear due for big pushes in the coming year. Also, Eric Bischoff speaks on Kofi Kingston, including his title win.

A couple AEW stars are due for big pushes in the near future, and while it’s a bit delayed, Eric Bischoff speaks on Kofi Kingston, including how he lost his WWE title.

AEW has been going strong for over a year, thanks in part to names like Darby Allin and Kenny Omega. Now, according to reports, those AEW stars are due for big pushes. 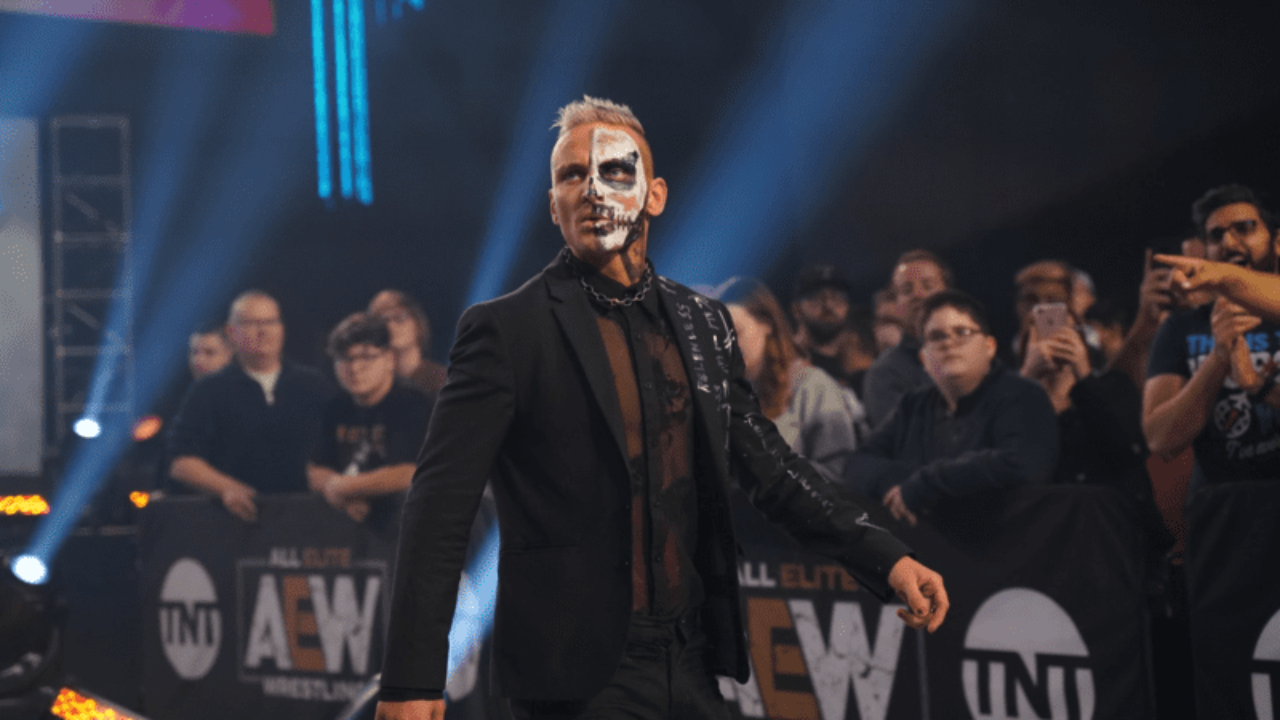 And when we say reports, the talk comes straight from an AEW executive, so there is likely at least a bit to it.

Specifically, The Young Bucks recently spoke to ScreenCrush about AEW’s recently completed first year. The conversation eventually turned to what we can look forward to from year 2 and beyond.

That was when VP Nick Jackson dropped this nugget:

I think year two’s going to be all about Kenny Omega. He’s been very … what’s the word I’m looking for … I guess “unselfish,” and he’s ready to explode. So I would keep my eye on him. Another one off the top of my head would be Darby Allin. He’s got so much potential to be such a massive star for AEW that we have to use him in the right way, and he’s definitely going to be a top player

Now, no promotion is going to telegraph their top storylines, but if someone as up there as Nick Jackson is calling for a big year 2 for both Kenny Omega and Darby Allin, we should keep that in mind.

While it may seem somewhat random, this isn’t really. Recently, Eric Bischoff took to his podcast to sound off about Kofi Kingston. 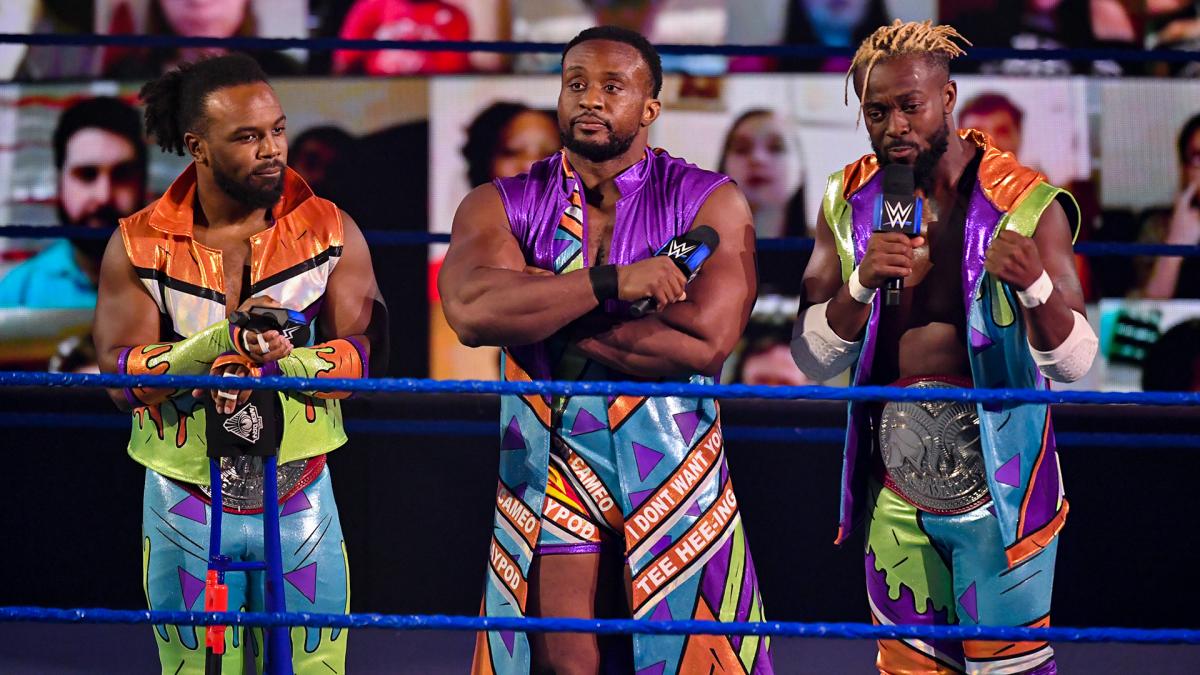 Again, as assured from the start, it’s not. Bischoff chose now to discuss the WWE Superstar because it was just one year ago where Kingston dropped his hard-earned WWE Championship to Brock Lesnar on the premiere of SmackDown On FOX.

Not only did Kingston lose the title to the Beast Incarnate…Kofi Kingston dropped that coveted belt in just ten seconds.

So, on the one year anniversary, the former WCW and WWE personality discussed the title change and other topics. If you want, the podcast is here.

At first when you hear that the sometimes-controversial Bischoff had to sound off on Kofi Kingston, you might expect a bad take.

I was actually somewhat surprised by Eric Bischoff’s take. It was blunt and to the point, and actually fairly spot-on.

Specifically, Eric Bischoff said that, when WWE had Kingston lose the WWE Championship to Brock Lesnar a year ago…that WWE made the right call.

Not just in having Kingston drop the belt, but in how it happened.

As Bischoff pointed out, and as most of us already knew, Kingston is not a physically imposing Superstar. Lesnar, however, is…and Lesnar has made a career out of destroying many big names.

As much as those believers in KofiMania would have wanted a win for Kingston, the ten second loss was far more plausible.

As such, like it or not, as Eric Bischoff himself said, WWE made the right call.

Anything else and the match was destined to fail.