WWE employees had been asked to stay quiet about the ties between the Boss and Donald Trump. WWE angered some by letting Kurt Angle go.

In an unusual move, WWE employees may be encouraged to stay quiet about their bosses. Also, the USA Network misses Paul Heyman. 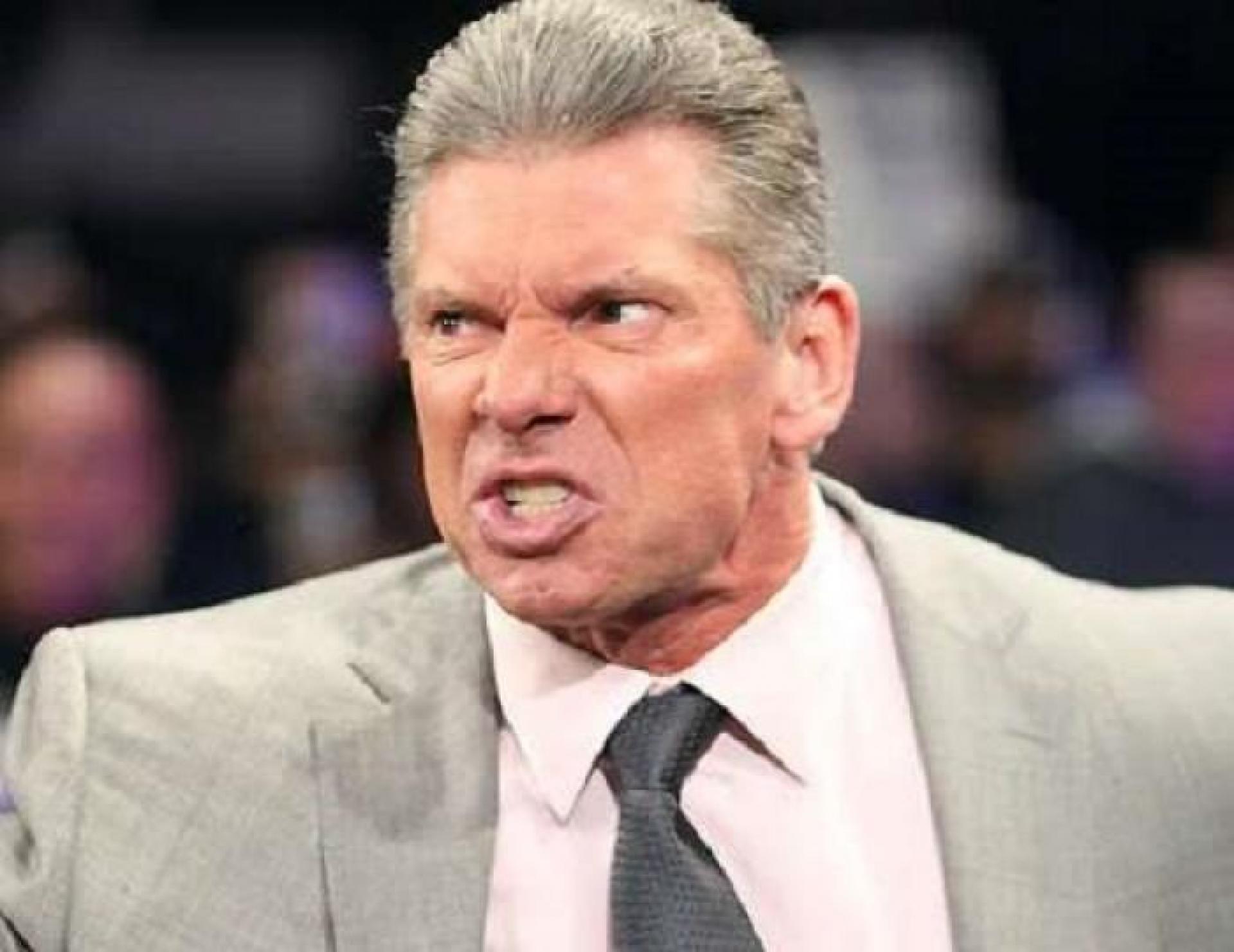 For those in the United States, 2020 is a presidential election year, which means lots of things. That’s why it’s unusual that WWE employees are encouraged to stay quiet.

Well, there is a reason or two for why they’d be told to be quiet, though one may question whether such a move is wise (or even legal).

According to the Wrestling Observer, the reason employees have been urged to stay quiet about things is because of who the McMahon family is heavily involved with.

Linda McMahon traded in her big WWE roles for a role within the Trump administration. She has since transitioned to a Trump-supporting super PAC.

For one reason or another, the word around the company is for WWE employees to stay quiet about things.

That apparent gag order is intended to cover anything between Trump and the McMahons.

While it’s generally a smart move to avoid political banter around the office water cooler, this is an area that is a bit fuzzy.

For one thing, President Trump is an actual WWE Hall of Fame member. The relationship between Trump and the McMahons goes back decades.

So, while the president is a polarizing figure in the world today, there is no escaping that he is someone that the WWE-and the McMahons-have a history with.

While such a relationship may not go over well with all WWE employees, that’s a discussion that they ought not have while working in Stamford.

When news broke that Paul Heyman was out as Executive Director of RAW, I wasn’t happy. Turns out the president of the USA Network misses Paul Heyman too.

By way of a recent report, we can see that I am not the only one.

In fact, it seems that when WWE cancelled Heyman’s cushy executive role, it didn’t sit well with some broadcast leaders. Specifically, the USA Network.

As in, the USA Network misses Paul Heyman.

Now, we know that Heyman recently returned to an on camera post. What we are just learning is that, by removing Heyman from his old role did not sit well with a now former executive from USA.

Chris McCumber, who is no longer with WWE, was a firm believer and fan of Heyman. It was McCumber’s job to interface between the company and the network.

When told of the release, it strained the relationship further.

McCumber has since departed the USA Network. There has been no word on if the move is tied to his departure.