Vince McMahon is seemingly ending two pushes for popular superstars on the RAW brand. And, Miro on if WWE will hold a grudge against Lana.

After Monday’s RAW, it seems like some changes are underway. In particular, two superstars seem to be losing their push.

During Wrestling Observer Radio, Dave Meltzer noted Vince McMahon was not high on Andrade or Black. Therefore, they could find themselves losing their spots.

As for Garza, McMahon is a fan. He seems the former Cruiserweight Champion as the next Eddie Guerrero. 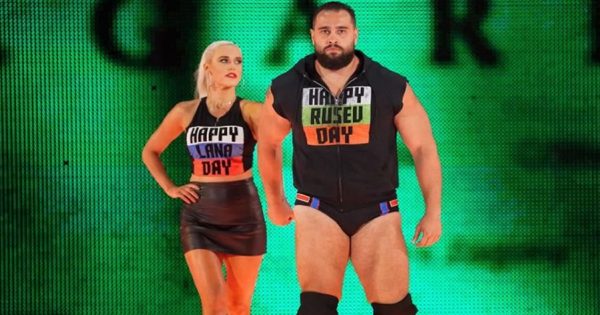 On last Wednesday’s AEW Dynamite, Miro debuted and cut a promo that took aim at WWE’s “brass ring.” After the promo, he stated that his feeling were true and he was not holding back.

On the Busted Open Radio Show, Miro was asked if his remarks could affect the status of Lana in the eyes of WWE management.

Miro is officially part of the AEW roster and is going by the nickname “The Best Man.” As for Lana, she has spent the last two months working in a team alongside Natalya.