WWE is planning a spectacular NXT return at TakeOver 31, but who will be making a triumphant return to the black and gold brand?

WWE is considering an NXT return for a main roster star at TakeOver 31. While the exact name of the wrestler is unknown, there are certainly two solid options.

Could Bobby Roode Have An NXT Return At TakeOver 31? 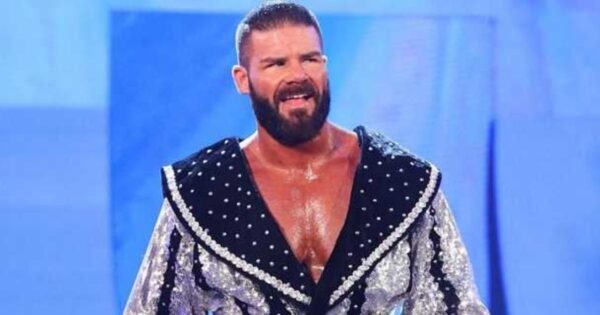 One former wrestler who could return at TakeOver 31 is Bobby Roode. After all, the wrestler was extremely successful in his NXT days.

Bobby’s entrance in NXT was one of the most popular of all time. However, Vince decided to repackage Bobby into Robert Roode with dire consequences.

On the main roster, Roode was stuck as a sidekick to Dolph Ziggler. Once this was over, we hardly saw Roode at all!

A return to NXT would be brilliant for Roode. After all, the brand could return him to his former glory quite easily.

Of course, it remains to be seen if NXT has plans for Roode in NXT. But after the brand lost Keith Lee, Roode could turn out to be a godsend.

Could Ember Moon Return At Takeover 31? 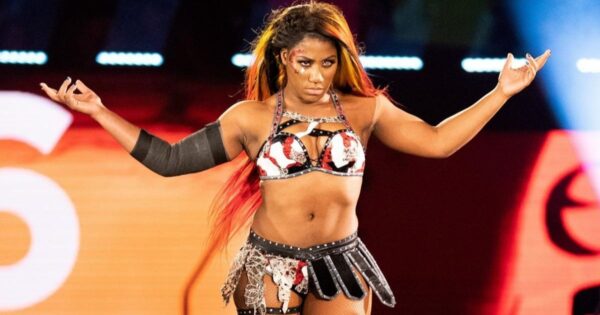 Ember Moon is another WWE main roster star that went nowhere once she came out of NXT. So, Ember Moon could most certainly benefit from a return to the black and gold brand.

When Ember Moon got to the main roster, she barely got an opportunity. She also got an injury shortly after making her debut, which saw her sidelined almost instantly.

The women’s division in NXT could certainly use a star of Ember’s caliber, since she was extremely successful on the brand. It could give her the second shot she has been looking for.

Ember’s evolution on the main roster is sad to say the least, as she was another wrestler to fall victim to the main roster curse. While she had an interesting gimmick and plenty of wrestling ability, she never stood a chance under Vince McMahon.

By returning to NXT, Ember could head into a new feud with countless NXT talent, including Io Shirai. She could even become dominant in NXT going forward.

Hints In A Promo

The WWE released a promo hinting at the identity of the wrestler who will make a surprise return. Many fans believe that the title belt in the promo was none other than the NXT Championship.

“I helped create something out of my own blood, years and years of dedication… to be taken over by paper champions. These NXT championships have been in isolation for far too long, now I’ve come back.”

If speculation is correct, a male superstar could make his return at TakeOver.  This makes a return for Bobby Roode more likely than Ember Moon.

Of course, the WWE is not beyond putting fans on the wrong track. And it is not certain if Bobby Roode is the man that will make a return.

Some speculate that Bobby Roode is not the returning star, but is Shinsuke Nakamura. However, based on the promo, I am more inclined to believe it is Roode or Ember Moon.