A new rumor claims that a Warcraft sequel is in the works at Legendary Pictures.

A new rumor claims that a Warcraft sequel is in the works at Legendary Pictures.

Movieweb reports that scooper Daniel Richtman claims the film is currently “now in development, thanks largely to the game and first movie’s popularity overseas.”

Richtman’s scoop appeared on his Patreon.

The first Warcraft film debuted in 2016 and according to The-Numbers the film only earned $438.9 million globally. The movie only earned $47.3 million in North America and it had a terrible $24.1 million opening weekend.

It would earn a paltry $17.2 million from domestic DVD and Blu-ray sales.

However, the film only had a reported $160 million budget meaning the global box office did make 2.7 times the production budget. Nevertheless, The Hollywood Reporter claims the film still lost $15 million. 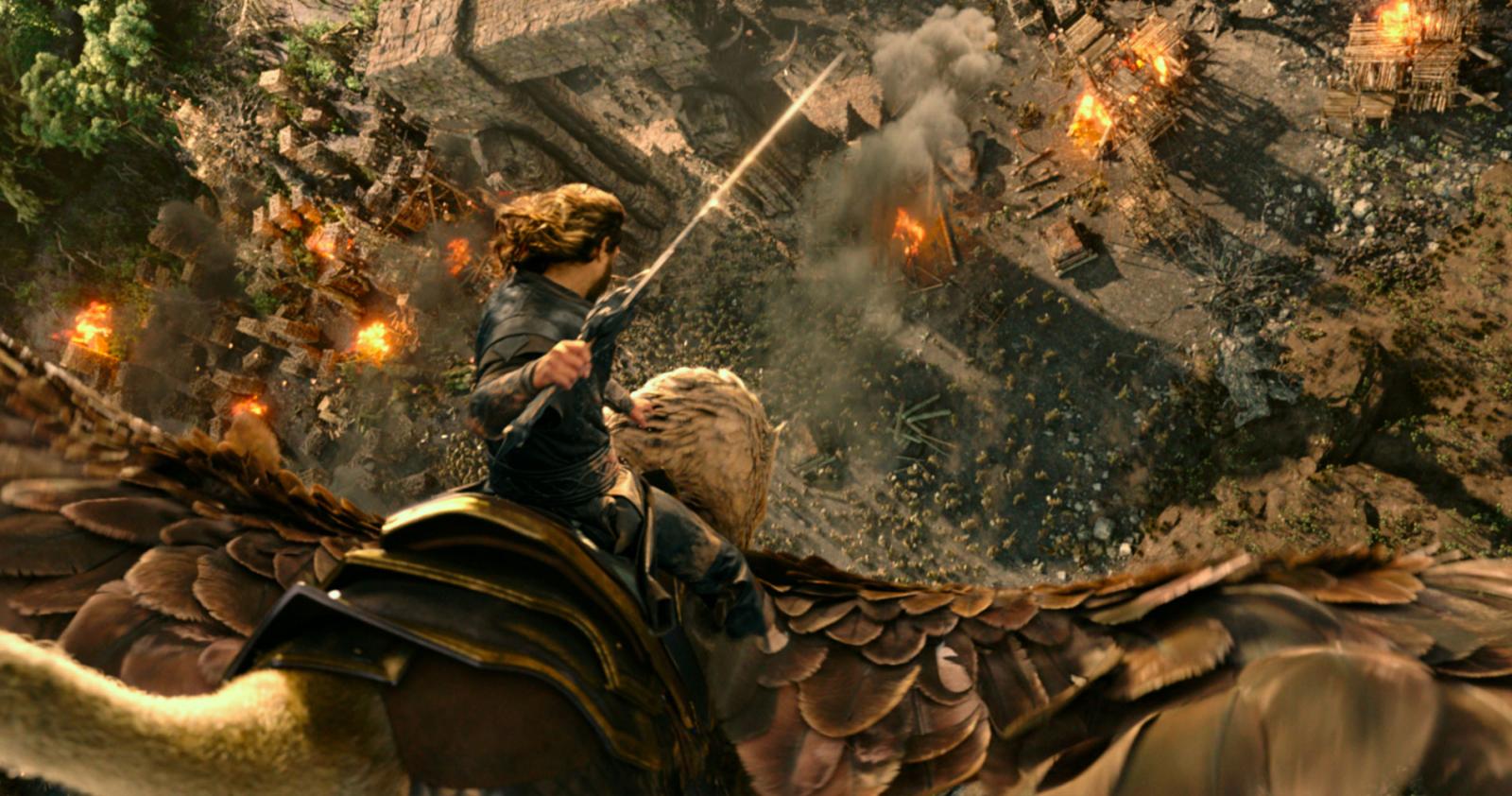 Film critic Scott Mendelsohn described the film as a “flop.” He went on to write in Forbes, “It grossed a lot, but it didn’t make money, and it utterly failed at its intended purpose.”

Mendelsohn would go on to claim that a franchise spawning from the film would be unlikely, “In terms of establishing a would-be new franchise and getting audiences excited for what comes next, the secondary purpose, it is arguably a total failure.”

However, he speculated that it could be possible for a Warcraft sequel, “There has never been a case of a flop original, a critically-trashed flop original no less, spawning a financially successful sequel. I guess Warcraft could try to be the first, but it would be playing with fire.”

Mendelsohn’s analysis does appear to be based on critics rather than moviegoers at large. On Rotten Tomatoes, critics panned the film. It has a rotten 28% on the Tomatometer from 231 critics.

However, the film received a positive 76% in the Audience Score with an average rating of 4.06 stars out of 5 from 31,604 reviews.

On Metacritic, again the film was panned by critics receiving a 32 based on 40 critics. However, the user score was a high 8.2 from 3,013 reviews.

While it seemed that a sequel would be unlikely given the box office haul, director Duncan Jones did indicate on Twitter back in 2016 that he would return to do a sequel under “the right conditions.”

Jones wrote, “Under the right conditions, I’d love to do another one!”

When asked what those right conditions would be, Jones responded, “Lower budget, less cooks in the kitchen.”

“The peaceful realm of Azeroth stands on the brink of war as its civilization faces a fearsome race of invaders: Orc warriors fleeing their dying home to colonize another. As a portal opens to connect the two worlds, one army faces destruction and the other faces extinction. From opposing sides, two heroes are set on a collision course that will decide the fate of their family, their people and their home. So begins a spectacular saga of power and sacrifice in which war has many faces, and everyone fights for something.”

What do you make of this rumor? Are you interested in seeing a Warcraft sequel?