A new scoop claims it's up to Ben Affleck if he wants to play Batman on HBO Max after his role in The Flash is fulfilled.

Rumors that Ben Affleck’s appearance in The Flash will lead the way for development of the Oscar-Winning actor and director’s own Batman project for HBO Max are once again gaining traction.

Twitter user @BlackMajikMan90, a freelance contributor to pop culture news outlet Geeks World Wide , says he has heard that HBO Max is interested in continuing the saga of Affleck’s Batman.

However, the production of any Batfleck-related project hinges on two things: the success of Zack Snyder’s cut of Justice League and Affleck’s willingness to return. 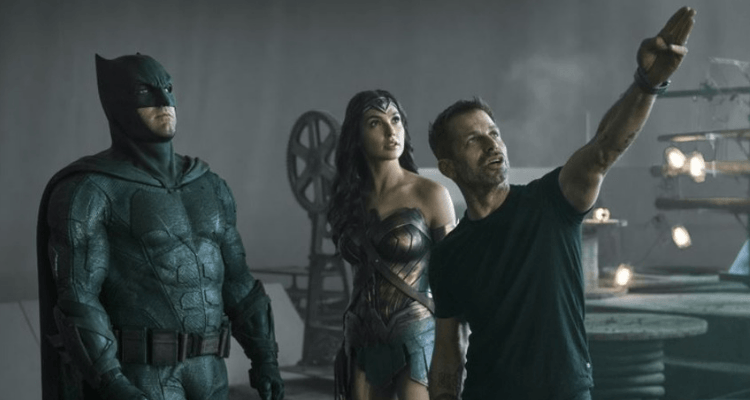 On September 13th, @BlackMajikMan90 tweeted that “HBO Max is interested in some kind of Batfleck continuation,” but noted that “Ben Affleck has not given any sort of decision yet and has not confirmed if he is interested.”

The success of the Snyder Cut notwithstanding, @BlackMajikMan stated “The ball is in his court”

Related Rumor: Ben Affleck’s Return to Batman is Imminent with Contract in Hand

After receiving a storm of questions concerning the validity of the his claim, @BlackMajikMan90 doubled down and asserted “you can choose to believe me or not that’s on you.”

“But don’t ever try to discredit my credibility,” he continued. “That’s [sic] simply won’t fly with me. If I hear something or I’m told something I will share it.

Affleck’s participation in The Flash, albeit in a minor role, was only recently announced by the picture’s director Andy Muschietti.

His return, despite the persistent rumors that the star is seeking to bring his Batman script to life on HBO Max, came as a surprise to fans.

Related: Rumor: Ben Affleck To Return To Batman For Showdown With Deathstroke

The return of Affleck has been contradicted as recently as this past July when Heroic Hollywood Editor-in-Chief Umberto Gonzale, in a spree of rumor refutation on Twitter, declared that “as much as I…want to see this, unfortunately, this is NOT true either.”:

However, Gonazalez’s claim itself was disputed just a few days later on the LightCast Podcast by The Cultured Nerd writer Taylor Murphy who stated that he had heard from a few people “it happened” – “Ben signed a new contract.”

Reddit: The Flash Will Reboot the DCEU, May Lead to the Rebirth of the Justice League!

While it can be said without a doubt that Affleck has inked a deal, it’s unknown whether it will be for more than one movie.

A hotly debated theory suggests that Batfleck may be killed off or erased from existence by the Flashpoint Paradox event in The Flash. 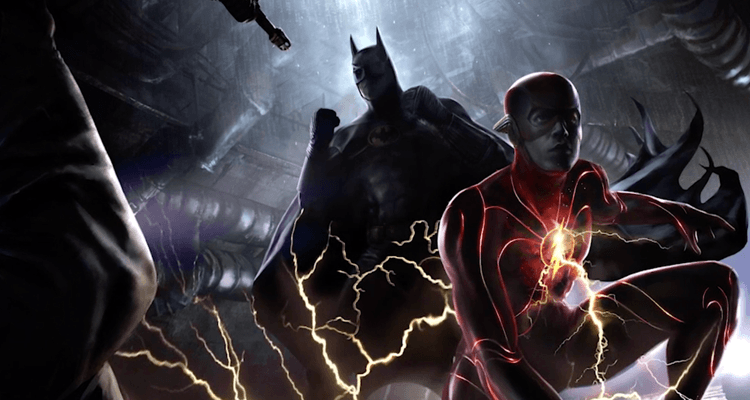 Related: New The Batman Theory Speculates the Riddler is an Anti-Hero Fighting Corruption in Gotham City!

It’s also possible that Warner Bros. could up the offer with more money, which could result in either a retcon of his death or his placement in a pocket universe.

However, Afleck has repeatledy said that he is no longer Batman and has hinted that he’s made peace with passing the torch to The Batman’s Robert Pattinson.

Related: Rumor: Gal Gadot in Talks to Return as Wonder Woman in The Flash

The Flash is scheduled to release in June 2022. We ought to know by then what the future holds for Batfleck.

Thankfully, you don’t have to wait two years to sound off on the topic of Affleck’s return to the cowl.

Do you want him to come to an agreement with WarnerMedia to make it happen, or do you think The Flash will mark the end of his career as the Dark Knight? Let us know on social media or in the comments down below!

Harley Quinn: Toxic Relationships of Harley and Poison Ivy’s Pasts Will Be the Focus of Season 3