Rey Mysterio’s recovery from injury could be much longer than we first thought. In other news, Wade Barrett is currently having contract negotiations for his full-time WWE return.

Rey Mysterio’s Injury Recovery Could Be A While 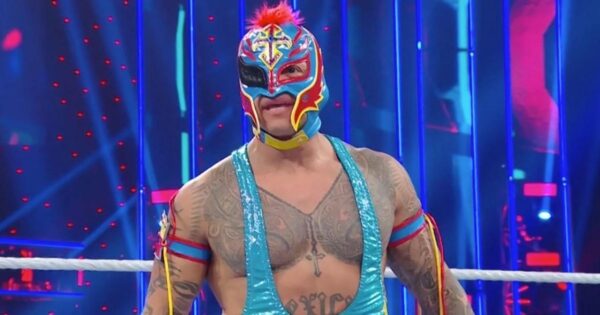 The injury that Rey Mysterio [1] suffered is definitely real. While some believed it was all part of a storyline for his son Dominik, it now appears that Rey could be out for a while.

According to Dave Meltzer [2], Mysterio suffered a triceps injury. While it is not a full tear, Rey Mysterio’s injury recovery will not be swift.

Fortunately, the WWE superstar did not suffer a complete tear. If he had a full tear, he would have been out for at least eight months.

Fortunately, the injury will not have an effect on the career of his son Dominik. Since he impressed Vince during the last pay-per-view, Dominik’s position in the company is relatively safe. 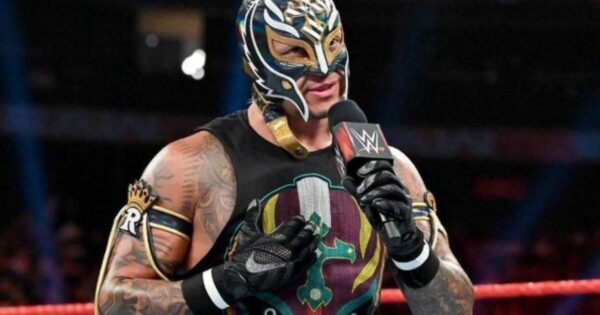 At the moment, Rey Mysterio [3] is expected to be out for approximately two months. Of course, it all depends on what the doctors think.

Rey Mysterio is not the youngest superstar on the roster. The natural ageing process can slow down healing, so it all depends on Rey’s personal healing speed.

Over the next couple of weeks, I am sure we will get some clarity regarding the injury. If Rey stays mentioned in current feuds, then the estimate for his injury recovery could prove pretty accurate.

WrestleNewz will continue to keep an eye on the situation as it develops. As it stands, Rey should be out for approximately eight weeks. 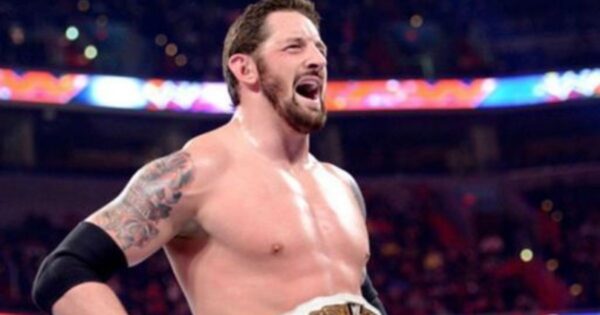 There is also plenty of talk regarding Wade Barrett’s contract negotiations at this point in time. Sources now claim the company want Barrett back as a full-time announcer.

So far, Barrett spent some time in NXT as a commentator. Many believe this was a trial to further negotiations and get him back in the company. 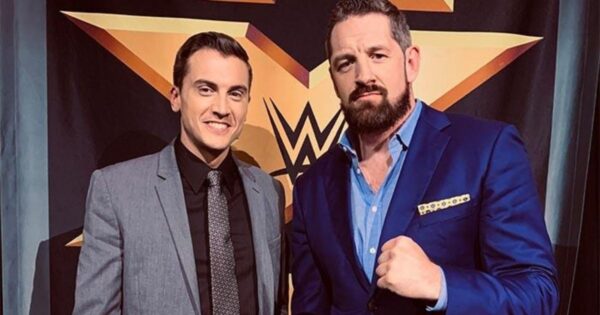 The overall consensus among fans is that Wade Barrett might take over the commentator role from Mauro Ranallo [5]. The latter recently left WWE.

Ranallo played a prominent and vital role in NXT commentary. So, his departure leaves a massive proverbial hole in the brand.

Of course, that hole could be filled by a major wrestling personality. And who better than former WWE superstar Wade Barrett?

Barrett has some experience in commentary and would be the perfect fit for NXT. Of course, there is also the possibility that Wade Barrett might take up a commentary role in NXT UK.

Since Barrett is English, he would fit NXT UK like a glove. Nevertheless, the overall status of Wade Barrett makes it more likely he will join the US black and gold brand.

We look forward to seeing Wade Barrett in the WWE again, no matter what role he has.