As the 40th anniversary of the murder of John Lennon approaches, his killer has a message for Lennon’s widow, Yoko Ono. He is sorry. Mark David Chapman even went so far as to state that he “deserves the death penalty” for killing the legendary Beatle.

On December 8th, 1980, Chapman shot Lennon four times in the back with a .38 Special as the musician walked with Ono into their Dakota Apartments building in the Upper West Side of New York. 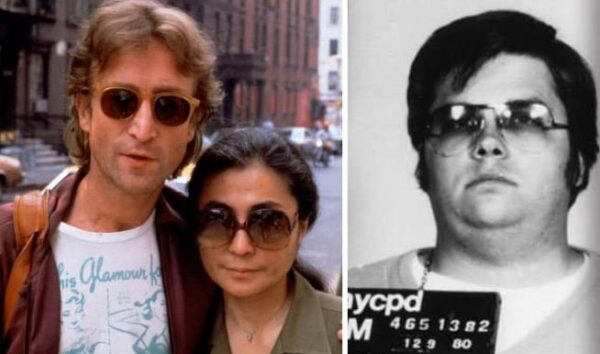 It was a shocking moment as Lennon was finally returning to music after taking a break after the couple’s son Sean was born.

Fans were encouraged by Lennon’s album “Double Fantasy,” that was released in November 1980. But the fantasy about Lennon’s return was abruptly shattered by Chapman’s four bullets.

The album included the song “Beautiful Boy (Darling Boy)” which was about his son Sean with Yoko Ono.

Sean was five when Lennon was murdered. Lennon has another son, Julian, from his first wife Cynthia. Julian was 17 at the time of Lennon’s death.

Chapman Murdered Lennon For “Self Glory”

During his 11th parole hearing Mark David Chapman tried a different approach while seeking his freedom. He stated that he murdered Lennon for “self glory” and he thinks about it “all the time.”

Chapman said in his August 19th parole board hearing:

“I just want to reiterate that I’m sorry for my crime.”

“I have no excuse. This was for self-glory. I think it’s the worst crime that there could be to do something to someone that’s innocent.

The killer might have thought his mea culpa would be a way for him to get a get out of jail free pass. But, his attempt fell on deaf ears.

Chapman, who was 25 when he murdered Lennon, said now he is older, he can see it was a “despicable act” and “pretty creepy”.

He discussed his fascination with the book The Catcher In The Rye at the time of the murder and said he identified with the main character’s “isolation, loneliness”.

Asked if justice had been served, Chapman told the parole board: “When you knowingly plot someone’s murder and know it’s wrong and you do it for yourself, that’s a death penalty right there in my opinion.

He added: “If the law and you choose to leave me in here for the rest of my life, I have no complaint whatsoever.”

In its decision, the New York State Department of Corrections and Community Supervision board said it found Chapman’s statement that “infamy brings you glory” disturbing.

It commended his “personal growth and productive use of time” but said his “selfish actions stole the chance for future fans to experience the words of inspiration that this artist provide for millions of people. Your violent act caused devastation to not only family and former band members, but the world”.

The now 65-year-old Chapman is now 25 years older than the music legend he killed. 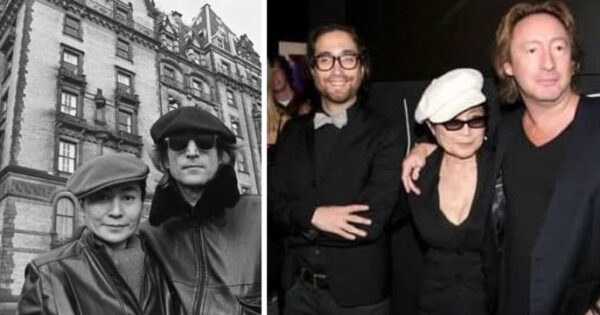 Lennon’s fans grieved hard as he was taken in such a sudden and violent morning that long ago December morning.

It’s hard to imagine that Chapman will ever win parole because of the publicity surrounding Lennon’s murder.

Yoko Ono did not respond to Chapman’s apology.

Instead, she took to Twitter to honor her husband by asking people to celebrate his 80th birthday on October 9th.

GIMME SOME TRUTH. 📢 RT!
This October 9th, to celebrate John Lennon’s 80th birthday, join us for an online celebration of John’s life to celebrate our community, creativity and connection. Raising the spirit of peace and love – with great artists, great people and great songs. pic.twitter.com/81WEkVfvAg [8]