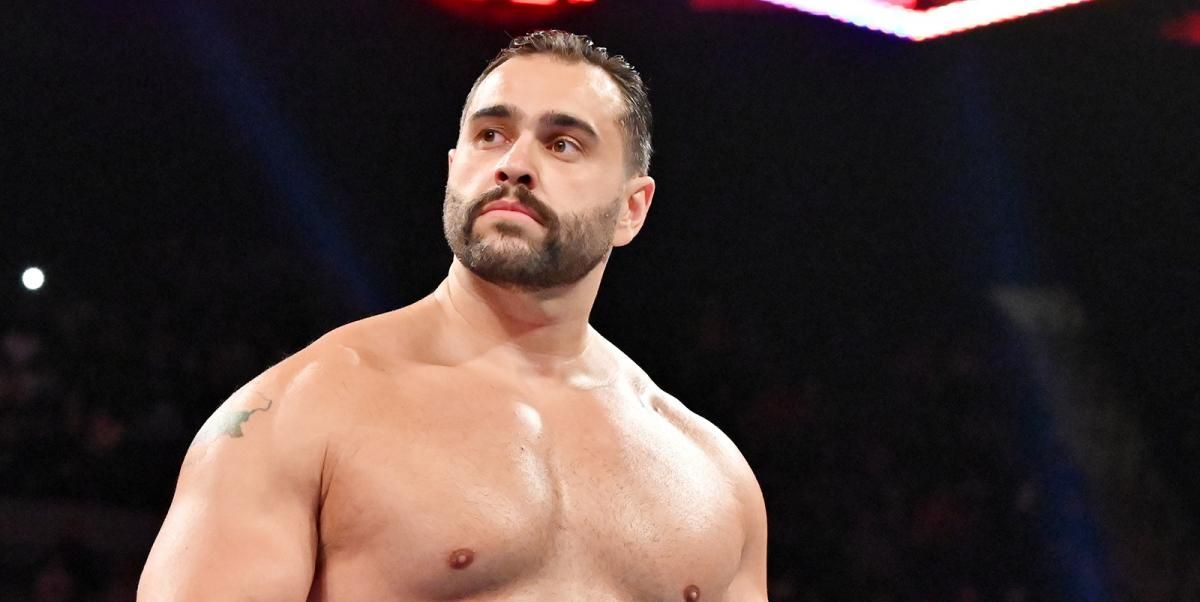 However, according to Bryan Alvarez of the Wrestling Observer [1], while Miro did get hurt, it doesn’t seem to be too bad.

Per Alvarez’ report, after the match in the back, Miro was said [3]to be feeling better. That leads us to believe that the star shouldn’t miss much action. 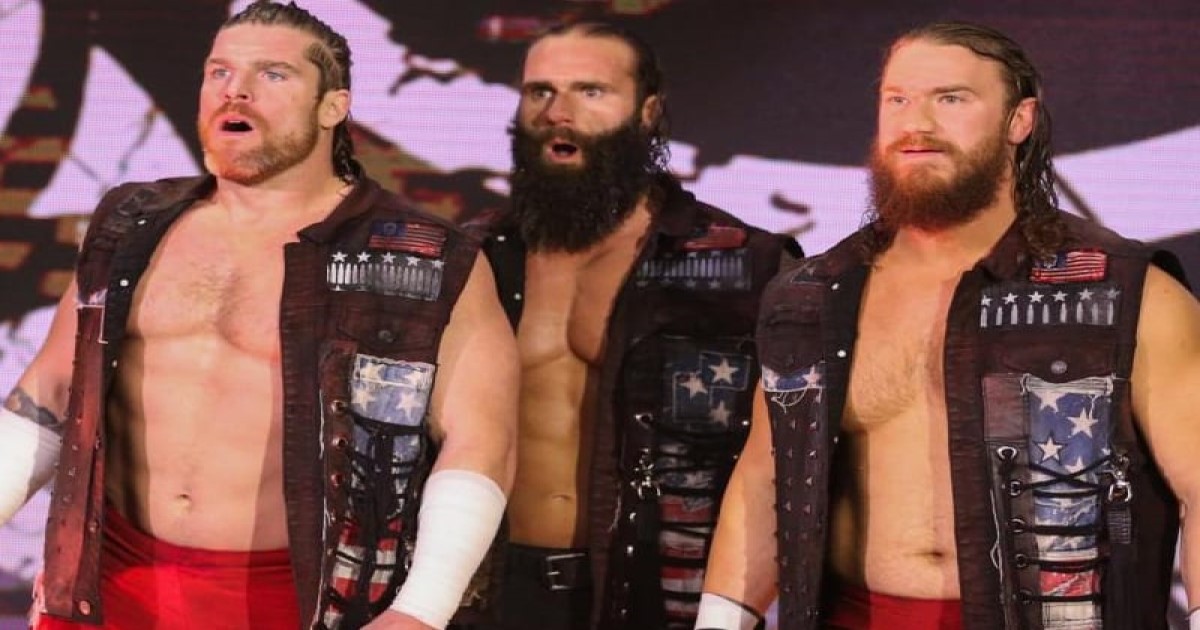 They seemed to be getting a decent push early on, [5] as far as tag teams on the main roster are concerned. Then, Jaxson Ryker made what could only nicely be called a major blunder on social media.

Now, there have been rumblings that the Forgotten Sons are nearing a return to WWE [6] television. Except, those rumblings now seem to indicate that the trio may be down to a duo.

According to Fightful, [7] WWE roster documents currently only list Wesley Blake and Steve Cutler when mentioning the Forgotten Sons on roster sheets.