The battle between AEW and WWE [1] continues to rage on. But that leaves us with a simple question, is being a wrestling fan too difficult in the current climate?

Today, we take a critical look at the current situation and how the battle has influenced the wrestling world. 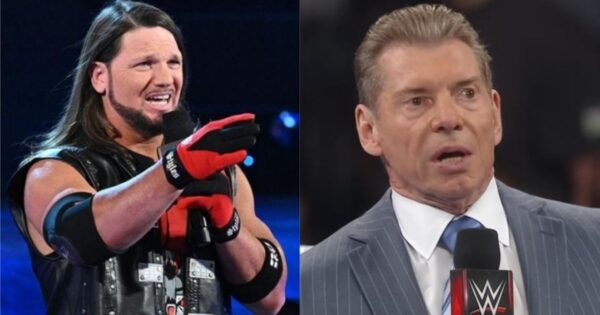 If you are a wrestler in the WWE, your freedoms seem to be taken away one by one. Most recently, Vince McMahon banned wrestlers from third-party platforms [2] such as Twitch and Youtube.

Given the backlash the decision brought, WWE revisited its stance on the third-party platforms. Now, wrestlers are allowed to use them providing they use their real names.

Some have argued that the ban causes significant financial harm to the wrestlers in question. Nevertheless, WWE continues to treat its staff as independent contractors?

Issues such as this make it difficult to support a promotion. While some have remained loyal, others find that the working conditions within the WWE put them off the brand.

AEW Is Not Without Problems Either 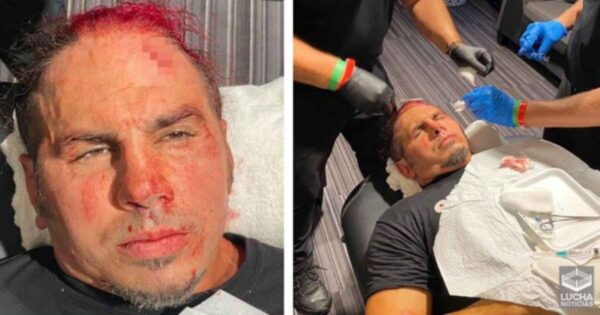 During a match between Sammy Guevara and Matt Hardy [3], Hardy took a hard fall on the concrete. While Hardy was clearly hurt, the match eventually continued.

Wrestling is not without risk and situations like this will undoubtedly happen. But, you do have to wonder if the battle for ratings is putting wrestlers at an increased risk.

It Is Harder To Be A WWE Fan! 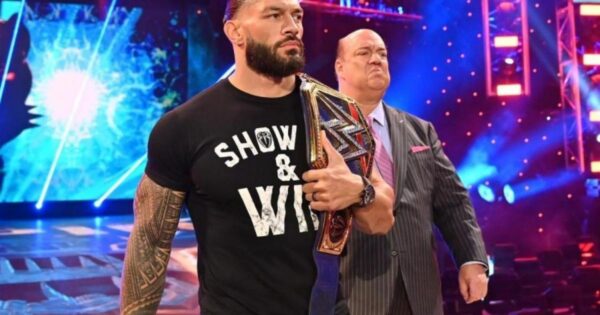 Looking at things from a neutral perspective, I believe it is much harder to be a WWE fan. My support for that statement comes from all the recent scandals.

Since before the start of the coronavirus crisis, the WWE has been under fire in terms of ethics. It all started with WWE’s ill-fated contract with Saudi Arabia.

Saudi Arabia is notorious for wiping its feet with women’s equality and right, which had many fans in an uproar. Some even stopped watching the promotion completely, forcing the company to put up an all-women’s pay-per-view [4].

Since then, not much has changed. In fact, problems kept piling up for the WWE, including their doubtful essential business status during the COVID-19 pandemic.

Jumping on the COVID-19 crisis, several employees came forward mentioning a positive diagnosis. There were also rumors about a lack of social distancing and PPE in the workplace in the height of the crisis.

And things do not get better for Vince, as his treatment of staff [5] was pulled into question recently. In fact, the chairman is currently under fire for not providing adequate healthcare and pretty much owning his wrestlers in the full sense of the word.

While Vince continues to stress his staff are independent contractorss, the ethics regarding that statement are mucky to say the least. After all, his workers do not have the same rights as most other employers would have.