Warner Bros. has finally issued a response to Ray Fisher's claims of mistreatment by Director Joss Whedon on the set of Justice League.

Warner Bros. has finally issued a response to Cyborg actor Ray Fisher’s claims of gross mistreatment from Justice League Director Joss Whedon, which was enabled by studio heads Geoff Johns and Jon Berg, on the set of Justice League. 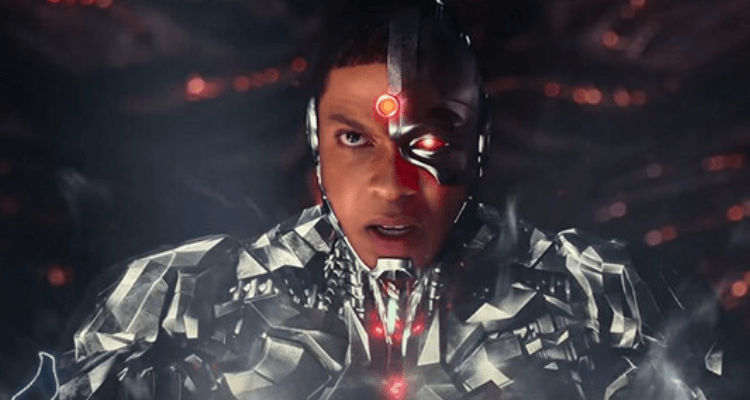 In a lengthy statement issued on September 5th, a Warner Bros. spokesperson noted that, initially, Fisher’s “representatives asked DC Films President Walter Hamada to talk to Mr. Fisher about his concerns during the production of Justice League,” as “the two had previously spoken when Mr. Hamada asked him to reprise his role as Cyborg in Warner Bros.’ upcoming Flash movie, together with other members of the Justice League.”

Warner Bros. alleges that in a “July conversation, Mr. Fisher recounted disagreements he’d had with the film’s creative team regarding his portrayal of Cyborg, and complained that his suggested script revisions were not adopted,” to which “Mr. Hamada explained that creative differences are a normal part of the production process, and that a film’s writer/director ultimately has to be in charge of these matters.”

Warner Bros. further explained that Hamada ” also told Mr. Fisher that he would elevate his concerns to WarnerMedia so they could conduct an investigation.”

The statement also addressed a September 4th accusation from Fisher that he had “received a phone call from the President of DC films wherein he attempted to throw Joss Whedon and Jon Berg under the bus in hopes that I would relent on Geoff Johns”:

“Notably, Mr. Hamada also told Mr. Fisher that he would elevate his concerns to WarnerMedia so they could conduct an investigation,” Warner Bros. countered. “At no time did Mr. Hamada ever “throw anyone under the bus,” as Mr. Fisher has falsely claimed, or render any judgments about the Justice League production, in which Mr. Hamada had no involvement, since filming occurred before Mr. Hamada was elevated to his current position.”

They continued, “Mr. Fisher never alleged any actionable misconduct against him, WarnerMedia nonetheless initiated an investigation into the concerns he’d raised about his character’s portrayal.”

Warner Bros. then revealed that, “Still not satisfied, Mr. Fisher insisted that WarnerMedia hire an independent third-party investigator,” though the studio does note that “This investigator has attempted multiple times to meet with Mr. Fisher to discuss his concerns but, to date, Mr. Fisher has declined to speak to the investigator.”

“Warner Bros. remains committed to accountability and to the well-being of every cast and crew member on each of its productions,” the statement concluded. “It also remains committed to investigating any specific and credible allegation of misconduct, which thus far Mr. Fisher has failed to provide.” 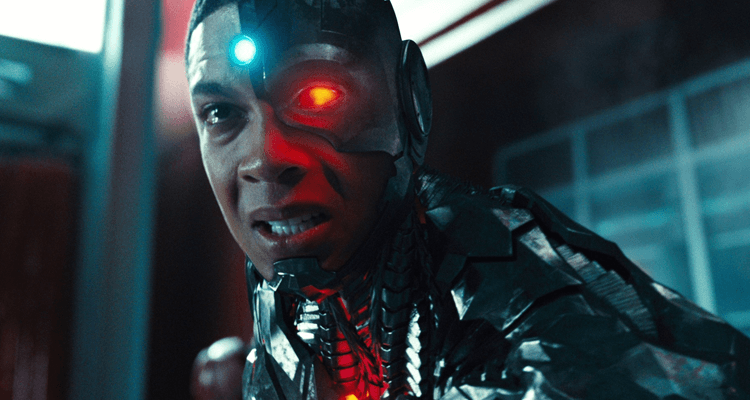 Fisher would later claim that Warner Bros.’ statement was a “desperate and scattershot attempt to discredit me to continue protecting those in power,” and added that he had “met with the investigator via Zoom on Aug 26th.”

He also included a screenshot of an email sent by himself to his crew and the Screen Actors Guild – American Federation of Television and Radio Artists in which Fisher explained that he had “just got off the line with the investigator,” after having “had to end the interview early before going into detail with him,” due to the investigator’s questionable conduct:

This screenshot was followed by a self-recorded video in which Fisher stated that “there’s going to be a third-party independent investigation,” but stressed that “even with those things, you do need to make sure that the folks you are dealing with are on the level, because at the end of day, those people are being paid by somebody, and finding out who’s paying them and sorting it out is extremely important.”:

It’s also worth noting that I made it clear to the world on Aug 21st that I would be vetting the investigator to ensure a fair and protected process for all witnesses. @wbpictures has escalated this to an entirely different level, but I’m ready to meet the challenge.

This controversy is unlikely to end anytime soon, as though Fisher has allegedly been in ongoing negotiations to play Cyborg in the upcoming The Flash film, it would not be surprising if it fell through due to these events.

What do you make of Warner Bros.’ statement? Do you think they’re trying to sweep this under the rug, or is Fisher’s story less believable now? Let us know your thoughts on social media or in the comments donw below!