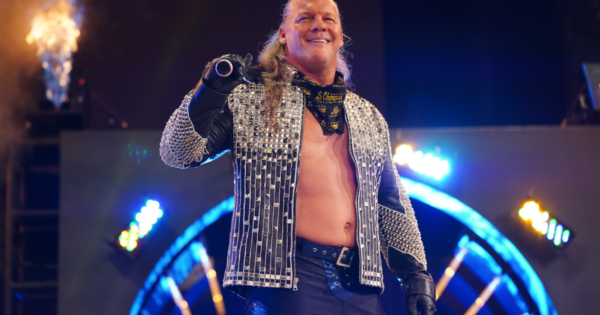 While many believed Chris would celebrate this milestone in the WWE, his move to AEW now sees this special event [2] taking place on the rival promotion.

AEW’s Le Champion is celebrating his 30-year wrestling anniversary with a massive event in Jacksonville, Florida. The celebration will be live on October 7th, so everyone can attend from the comfort of their own home. 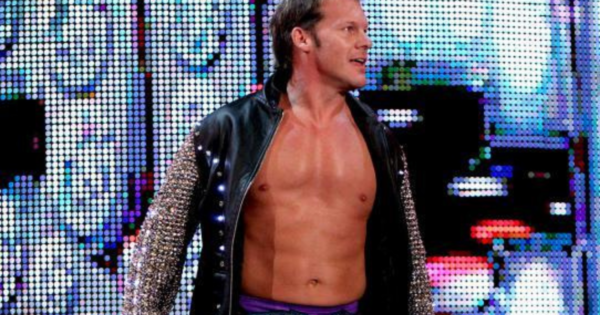 Before moving to AEW, Chris Jericho had some amazing moments in the WWE. Of course, some were better than others, but here are some of my personal favorites.

One of the best moments of Chris Jericho in the WWE [3] came with his debut. He already had a massive fan base before he arrived, and this was clear when you heard the roar of the crowd.

While his debut with The Rock was memorable enough, Jericho had plenty of funny segments over the course of his career. One of those was his rather weird friendship with Kevin Owens.

And even though the WWE botched the ‘festival of friendship,’ it is one of my favorite storylines to date.

Chris Jericho is one of the best talkers in the business. You could definitely see that in the WWE, but it is even more featured in AEW [4]. 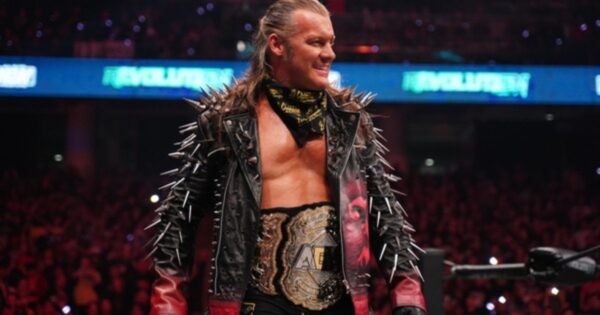 Chris has not been at AEW [5] as long as he was at the WWE. Nevertheless, there are countless priceless moments to choose from.

Jericho knows how to make an entrance. And this was no different at AEW Revolution!

Le Champion came to the ring accompanied by an entire choir singing his theme song. Of course, even fans were belting out the song by the end of it!

Another funny moment once again involves Chris Jericho’s entrance. At one point, someone thought it was a good idea to have Sammy Guevara sing his theme song [6].

The only problem? Sammy Guevara is tone deaf which brought a unique take on the song.

And it seems even Chris Jericho had trouble keeping a straight face. So, this one is not suitable for sensitive ears!

Chris Jericho also had to contend with Broken Matt Hardy. In fact, he had a rather tumultuous relationship with Vanguard 1.

When Vanguard 1 interrupted a promo, Chris Jericho ‘released the hounds.’

Since his arrival at AEW, Chris Jericho also had some trouble with orange juice. Just ask his Orange Cassidy, who took some sweet revenge on Le Champion.

During another promo, Chris Jericho got doused with a large quantity of orange juice. However, he kept the jacket and it turned more orange and smelly with every weekly wear after that!

There have been so many interesting promos since his arrival at AEW, I cannot wait to see what the anniversary episode will hold.