A WWE wrestler has mentioned he is frustrated with his bookings. In other news, an NXT wrestler's injury seems legit and is no storyline.

WWE wrestler Mustafa Ali revealed he is extremely frustrated with his bookings. In other news, NXT wrestler Dexter Lumis’ got injured during an episode of NXT.

WWE Wrestler Frustrated With His Bookings 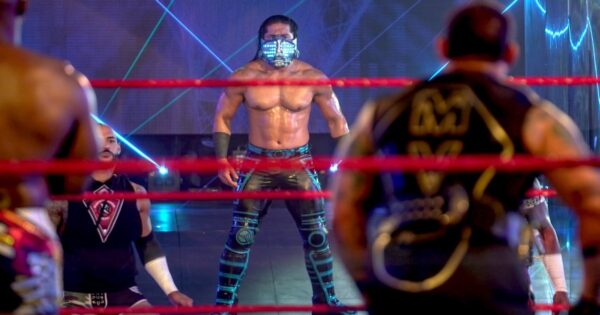 Mustafa Ali has struggled with his bookings ever since he came to the main roster. Despite his popularity with fans, WWE refuses to see his real value.

While Ali has been silent for a while, he finally let fans in on his real thoughts. During an episode of The Bump, Ali made it clear there is a lack of opportunity.

“You can be the best in the world, but if you’re sitting in a dark room and no one sees you, no one sees you. I will always be ready and be prepared, so when that opportunity comes, I’m gonna hit a home run, but I need to be called up to bat…As a performer, that’s frustrating.” 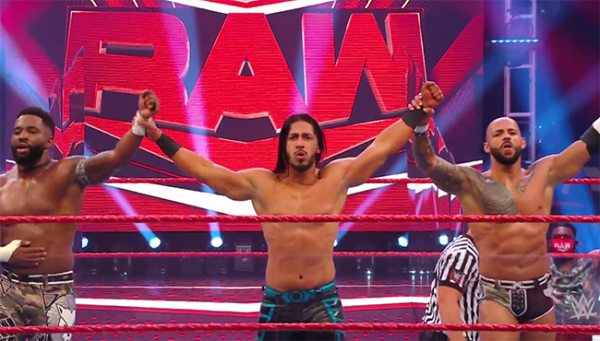 Now, here’s the sad thing. Mustafa Ali is one of the very few wrestlers that could turn the WWE’s image problem around.

From their contract with Saudi Arabia to their issues with coronavirus testing, there is plenty to go around. Mustafa Ali is one of the most genuine people on the roster, which could benefit the brand.

Over the years, Ali has been involved in numerous charities. In fact, he donated his wage from Saudi Arabia to charity.

If the WWE wants to change their image issues, then the first thing to do is give opportunities to a guy like this. 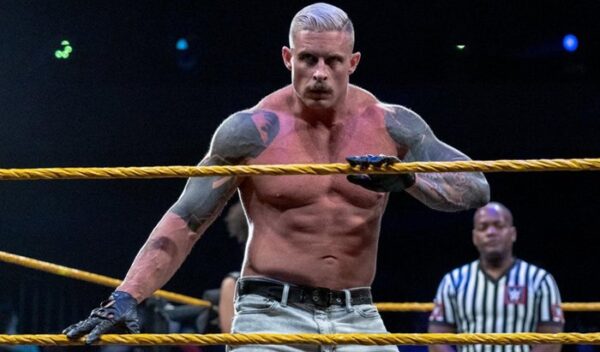 Dexter Lumis was pulled from the five-man ladder match. At the time, fans thought it was a storyline angle.

Now, news has reached us that the Dexter Lumis’ injury was actually real. According to sources, he suffered a substantial ankle injury during an episode of NXT.

Injuries are often used in NXT as part of a storyline. Just think about the feud between Johnny Gargano and Tomasso Ciampa.

Of course, with injuries being so common in storylines, it is no surprise fans didn’t believe the injury at first. That being said, this genuine injury will undoubtedly be used in some comeback storylines.

Unfortunately, the injury will have some consequences for Dexter Lumis going forward. The only question is, just how much will it impact him. 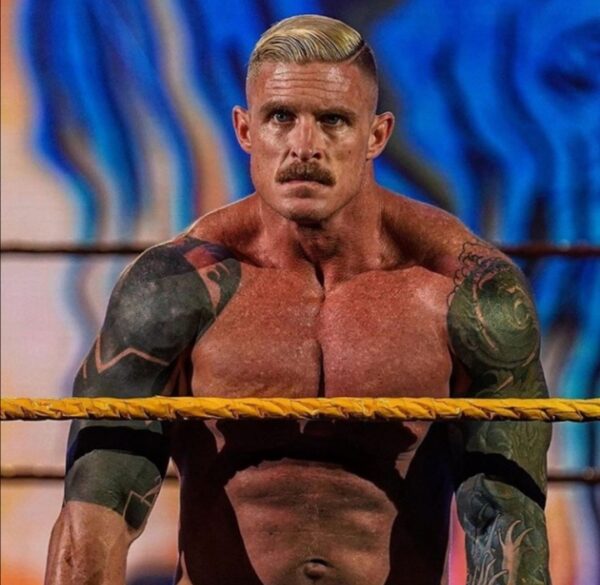 Dexter Lumis was going to be a contender for the NXT North American Title. In fact, he was scheduled for a five-man ladder match to become the  first contender.

So far, Dexter Lumis has been on top of the pile when it comes to contendership. While there were other serious contenders, this could have been his big break.

With Lumis’ injury, it is currently unclear how long he will be out for. It also means he will have to wait a little longer for his big opportunity.

Injuries always come at the most inopportune time. Fortunately, Lumis is big and bad enough to come back from this stronger than ever.