It seems as though WWE TV will be going live again, but when? The Boss is known to like certain Superstars, so who are Vince McMahon’s new favorites?

WWE ratings have been dropping like a stone, and the company has shown a willingness to do crazy things to change that. Now it seems that WWE TV will be going live again, and soon. 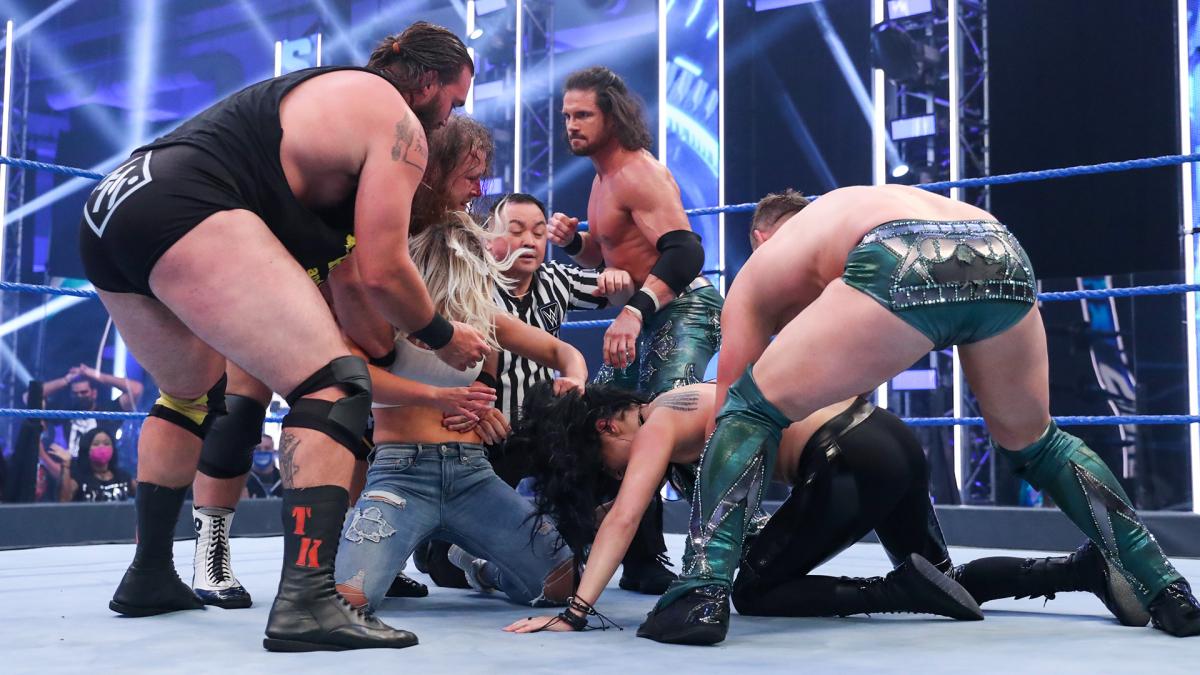 If the rumblings are indeed true, we will see live weekly shows in just a couple weeks. Specifically, things could go live right before SummerSlam.

That scoop comes courtesy of WrestleVotes. See the tweet and believe:

WWE’s new plan is to restart LIVE programming beginning w/ the SmackDown prior to SummerSlam, continuing throughout the weekend w/ the PPV & into RAW. Fans are still TBD. 1 location for all. Not certain on exact location as of yet.

There would be challenges to running live, of course. In the wonderful times we are in now, a Superstar who can work today may not be able to work in a week.

WWE had been getting around that by shooting several shows at once, and for the most part, it has worked.

However, perhaps it is a mental thing. Fans know that for just about every show since March, we have not been watching things as they happen live.

Now, if things come to pass, we will have that reasons to tune in later in August. According to the report, WWE would intend to set up shop and film SmackDown, TakeOver, SummerSlam and RAW from the same location.

Will truly live programming be enough to stave off ratings collapses? That remains to be seen.

I do think, at least in my own opinion, two things that are missing today are live shows and live crowds. If WWE is willing to run live shows again, it may go a long way.

Everyone knows that The Boss is known to have special Superstars. So who are Vince McMahon’s new favorites?

Would you believe it if I told you that two he seems quite high on are none other than Bianca Belair and Peyton Royce? 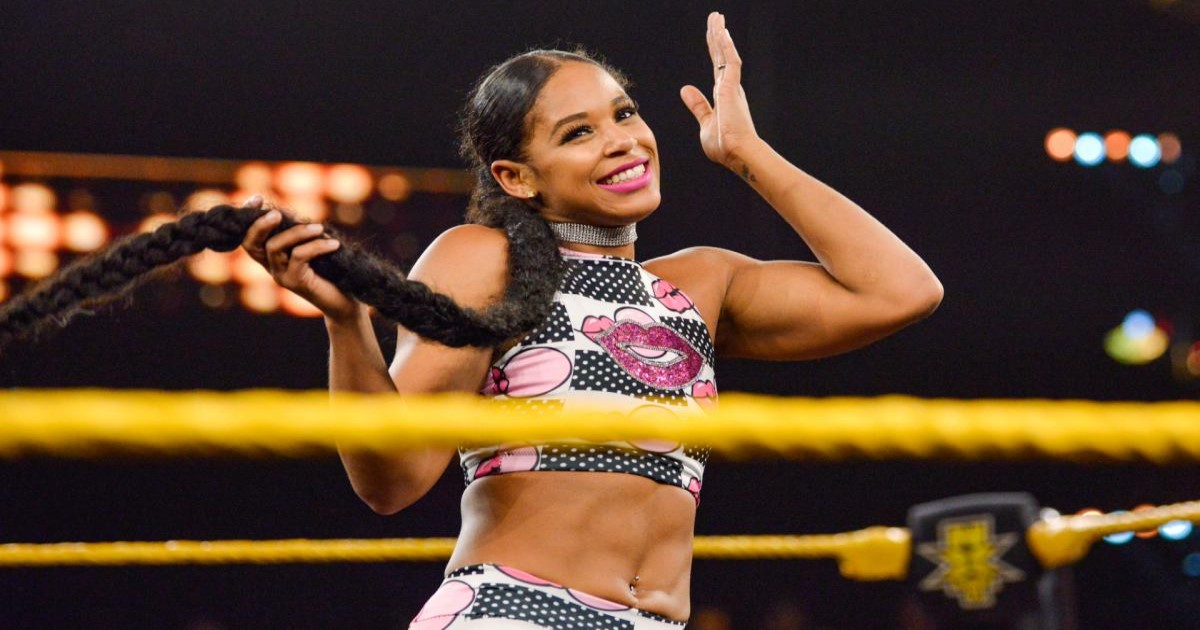 According to the Wrestling Observer, amidst all the chaos and craziness of recent script re-writes, McMahon has made his affinity for both Royce and Belair quite clear.

Looking at both Superstars, you could see the thinking there. Belair is one of WWE’s best pure athletes, while Royce has great skills on the mic.

The downside for both Superstars is that, with COVID, they have not always been on TV recently.

Belair has been on and off in spurts since showing up following WrestleMania. Most recently, she came out of a trainer’s room and attacked Zelina Vega on the first RAW of August.

Royce has been seen a bit more of late, but both she and partner Billie Kaye had been off television for an extended period of time.

Both Superstars seem worthy of a push, but this is Vince McMahon we are talking about here. Just because you are his new favorite today, doesn’t mean much for tomorrow.