As we first reported last week, WWE is moving things to a new home. Now, we can officially say welcome to WWE ThunderDome!

As programs come and go, one is coming back, sort of. Vince McMahon restarts a feud that probably should have fired up sooner.

Since the onset of the pandemic and related shutdown, WWE has called it’s Orlando Performance Center [1] home. Now, it’s all about welcome to WWE ThunderDome.

WWE’s Kevin Dunn recently spoke with SI.com [3] to share some of the details about the move. 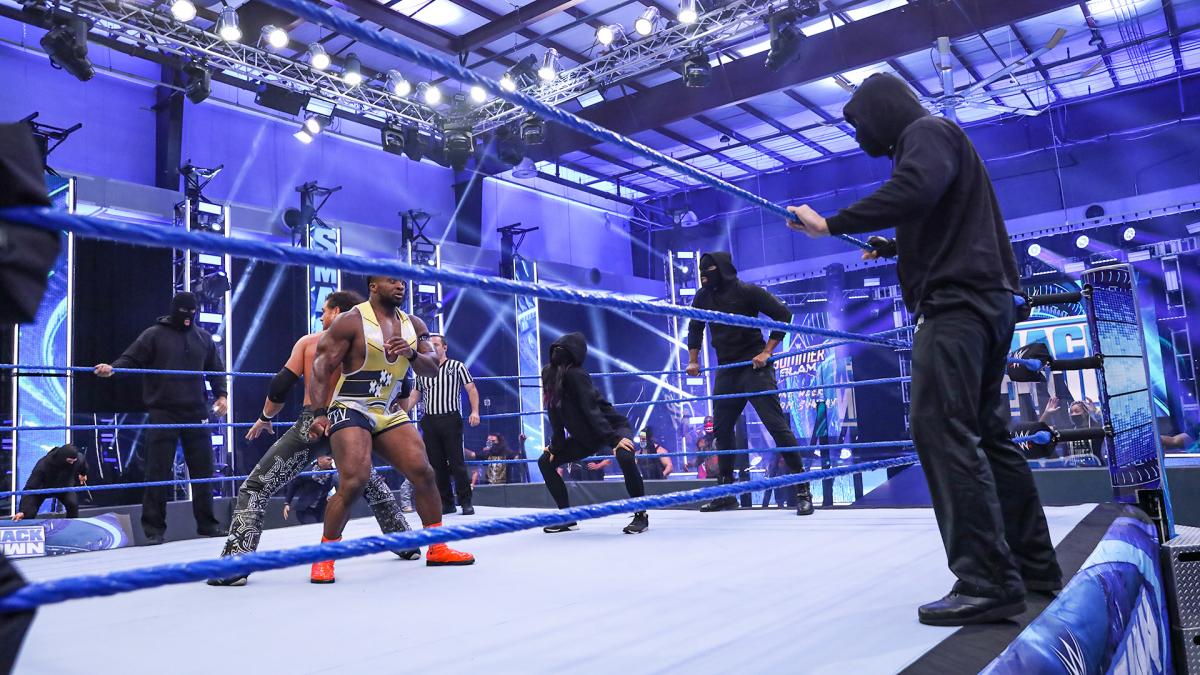 It’s being referred to as WWE taking up residence, not unlike what top performers do at some notable venues (like in Las Vegas).

According to the article, WWE plans to be in the Amway Center through at least the end of October. It will use the facility to air RAW, SmackDown and future PPVs live.

Change is in the air…

The live shows from the new site begin with Friday’s SmackDown on FOX.

Now, this is not going to be just a simple setup. Per Dunn, WWE is calling their overlay ThunderDome, and it sounds like it may spice things up considerably.

WWE is moving its TV production to Orlando’s Amway Center—which it is calling the “WWE ThunderDome”—and planning to recreate the spectacle viewers are accustomed to with lasers, pyrotechnics, drones, 1,000 virtual fans and more https://t.co/t5iIIsWpw7 [4]

As Dunn says, they are deploying 100 LED panels and a roof within the building to project things on to. Pyro and drones are also set to be used, as well as virtual fans.

The goal is to present something on par with, or perhaps even beyond, what we are used to seeing out of a WrestleMania setup.

If nothing else, it’s clear WWE is trying to prop up the sagging ratings. This is a big and bold move, for sure.

I think upping the production value will help (though I wasn’t overly unhappy with how shows from the Performance Center looked).

I believe the bigger boost may come from things being live again. Even though the results had been closely guarded secrets, it just seems live shows add an extra something.

So, buckle up fans. Welcome to WWE ThunderDome

Everyone knows WWE’s boss is a bit all over the map. Recently, Vince McMahon restarted a feud and it’s a perfect example of that.

According to the Wrestling Observer [6], this feud had actually been planned to start long before SummerSlam. Instead of weeks or months, the duo is working with mere days. 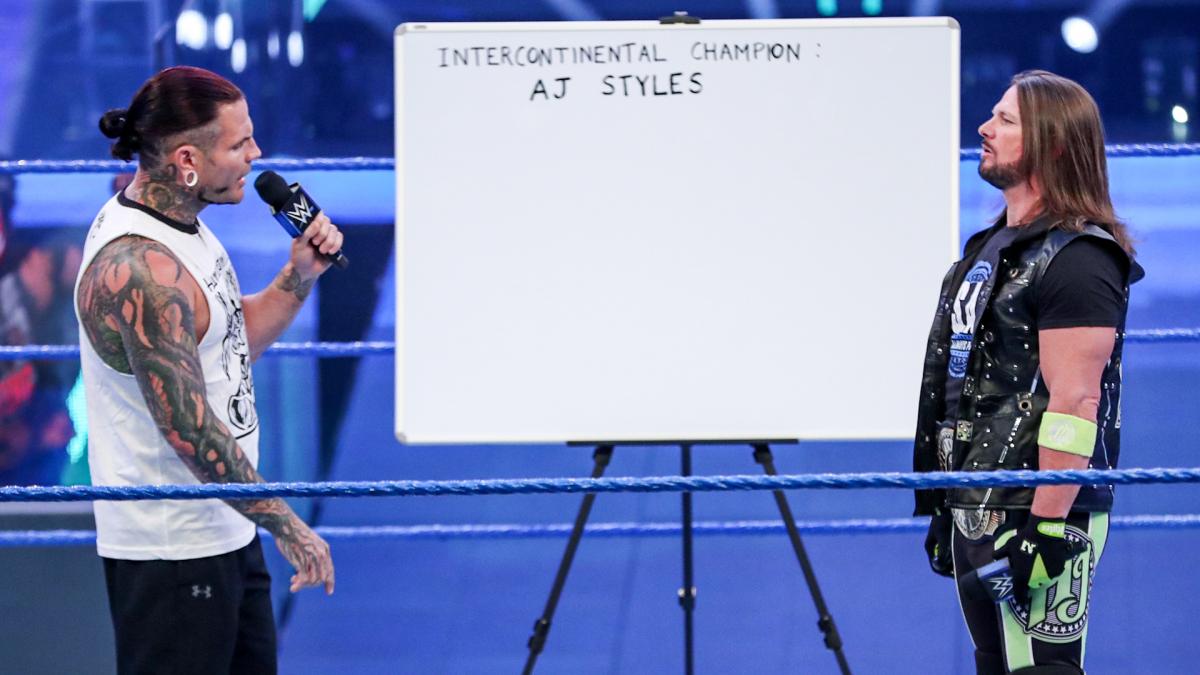 That may explain why, at least for now, we are merely getting a title match on Friday’s live SmackDown from the Amway Center.

However, with SummerSlam on Sunday, followed immediately by Payback [7] one week later, we could see a followup title match on one or both PPV.

This will be worth watching, because given Hardy’s redemption story, many thought he would be in line for a title run.

Back around WrestleMania, he was considered as a possible Roman Reigns replacement. WWE went with Braun Strowman instead.

It will be interesting to see what WWE does with this feud, or if it ends up being cut short in place of another option.

It wasn’t that long ago that it seemed we’d get Matt Riddle and AJ Styles at SummerSlam. Things have, and always do, change.