A wrestler's gimmick can mean the difference between success and failure. These were some of the best character changes in WWE history.

1. From Lass Kicker To The Man 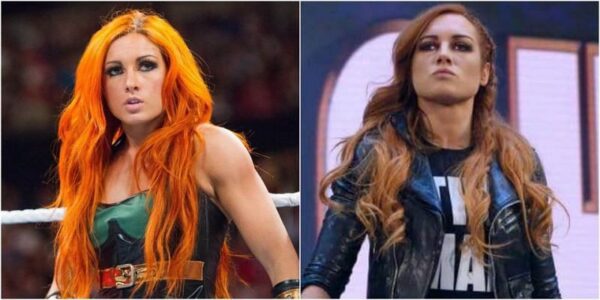 Becky Lynch has always been a fan favorite. However, her success reached new heights when she transformed from the Irish Lass Kicker into The Man.

While popular among fans, the Lass Kicker did not get too many opportunities. But as soon as the WWE saw her true value, things changed for the Irish wrestler.

Becky is probably one of the characters who changed the most over the years. Just take a look at her old NXT entrance and judge for yourself!

While some might think that the Irish entrance was a little silly, I actually adored it. Shame she let that one go, but given the success of the man, who am I to argue.

2. The Undertaker Becomes The American Badass 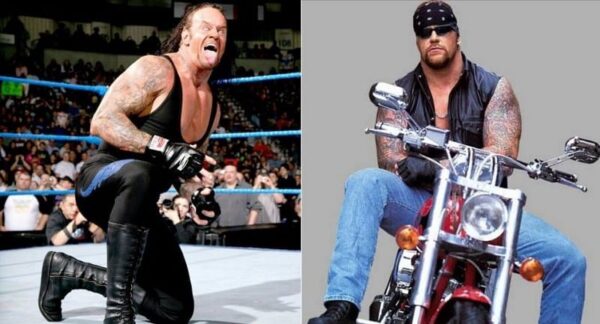 When you think about iconic characters, The Undertaker is one of the first to spring to mind. Of course, only Taker could do a drastic character change and then go back like nothing ever happened.

At the turn of the millenium, Undertaker turned into The American Badass. And what is not to like about a huge man driving a massive motorcycle to the ring?

While The Phenom eventually returned to his Undertaker persona, he has used The American Badass from time to time. Most recently, he used it in the Boneyard Match against AJ Styles. 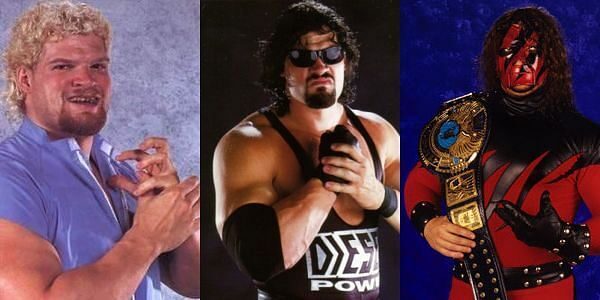 Before he found his role as Taker’s long lost brother Kane, Glenn Jacobs got some characters that were huge fails. Starting with Mike Unabomb in 1995 and then appearing as the evil dentist Isaac Yankem and fake Diesel, it was not the best creative work from the WWE’s part.

Of course, everything changed when he made his debut as the brother of The Undertaker. The rest is history. 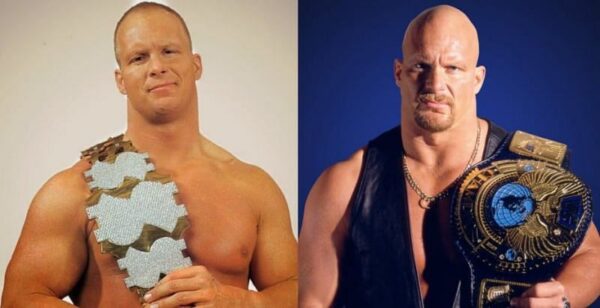 It is difficult to imagine Stone Cold Steve Austin as anything other than the beer drinking, Vince McMahon whooping badass. However, at one point, he was known as The Ringmaster.

EVERYONE mentioned this HISTORIC promo @SteveAustinBSR cut on @JakeSnakeDDT after his review tweet🔥 What an EPIC passing of the Torch!🔥Steve was spitting BULLETS in this! GOOD GAWD What a MEAN "SOMBITCH"! The OG Snake to the TX Rattlesnake!🐍💥#ResurrectionOfJakeTheSnake💎DDP pic.twitter.com/tZ7VklKYQa

The turning point for Stone Cold came during the King of the Ring Tournament. Delivering an iconic promo, his character truly took off. 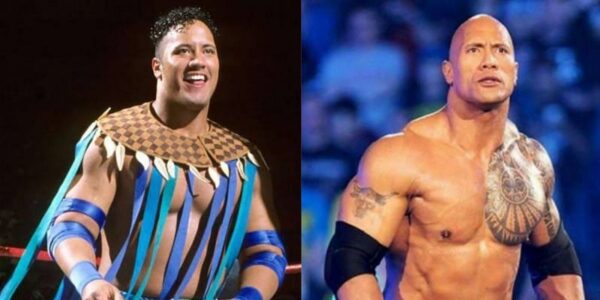 The Rock also had a dramatic transformation in the WWE. However, his was not as dramatic physically, but mentally.

When he came into the WWE, he was a fresh-faced smiling wrestler. Unfortunately, that character never resonated with the crowd.

Things changed for The Rock when he found “The Nation of Domination”. Turning from a babyface to heel, the crowd started to love the third-generation superstar.

Once he made the transformation to The Rock, he won numerous titles, including the Heavyweight Championship. Of course, now we all know The Rock as a famous yet likeable movie star.