WWE's Dwayne "The Rock" Johnson has purchased the XFL Alongside two other investors. It is an interesting turn of events that requires further scrutiny.

Reports has come in that The Rock has bought bankrupted XFL from WWE chairman Vince McMahon. Apparently, he did this alongside a company called Redbird and Dany Garcia.

What does this mean for the XFL? And has The Rock made the right investment? 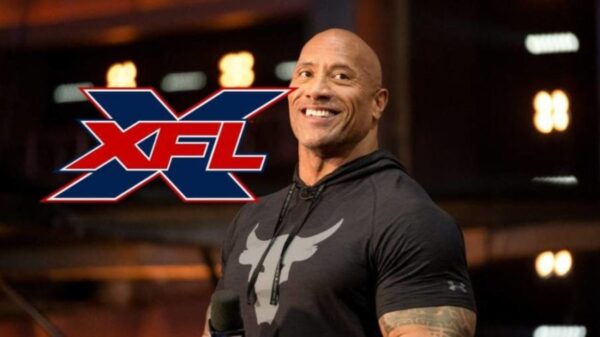 XFL was headed to bankruptcy court auction this week. However, The Rock, Redbird and Dany Garcia cancelled the auction by buying the company for $15 million.

If you are not familiar with the name Dany Garcia, she is The Rock’s ex-wife. She is also an American businesswomen, overseeing numerous business portfolios.

Finally, there is Redbird, a private investment firm. So, it seems The Rock is not buying the XFL blindly.

Of course, the company does come with its fair share of issues.

However, The Rock seemed to have obtained a good deal, as the company was valued between $10 and $50 million.

The Rock Speaks Out 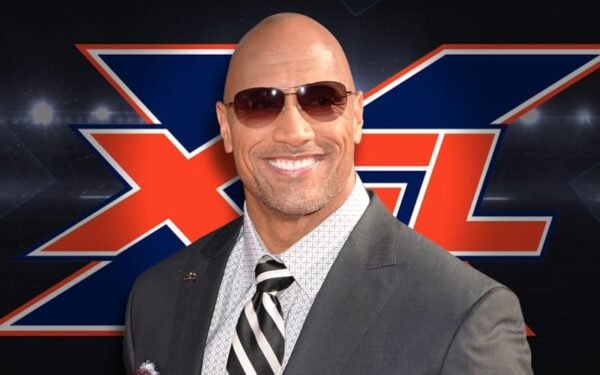 The Rock spoke out about his XFL acquisition recently. He stated that a passion for football was one of the reasons for saving the company from bankruptcy court.

“The acquisition of the XFL with my talented partners, Dany Garcia and Gerry Cardinale, is an investment for me that’s rooted deeply in two things – my passion for the game and my desire to always take care of the fans.”

“With pride and gratitude for all that I’ve built with my own two hands, I plan to apply these callouses to the XFL, and look forward to creating something special for the players, fans, and everyone involved for the love of football.” 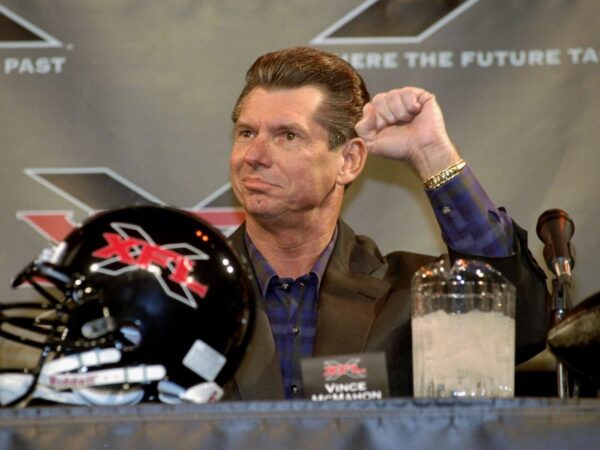 The XFL failed twice in the past. The professional football league was founded by Vince McMahon for the first time in 2001.

XFL was originally a partnership between NBC and WWF. However, both partners eventually lost $35 million on the ill-fated company.

Vince would leave the XFL behind for more than a decade. In 2017, he revealed the intention of  rebuilding the company.

However, XFL did not enjoy much success. In fact, it made many existing WWE investors file a claim against the chairman.

While the chairman managed to swat off some of the angry investors, the company would go down quickly in 2020.

As the Coronavirus hit, every XFL game was cancelled. As a result, the company was losing money quickly and eventually went into bankruptcy.

In July 2020, ESPN made an interesting statement. The company mentioned they would be willing to air XFL again, but only under new ownership.

Fox also showed a willingness to broadcast XFL despite its previous issues. The timing of these statements is interesting, as the company was heading to bankruptcy court.

Let’s hope the fate of the company changes with the ownership.

Of course, The Rock is not a stupid man. He has experience in business and is supported by his ex-wife and Redbird Investment Capital.

Nevertheless, XFL needs a serious overhaul to be successful. We wish Dwayne and his investment partners the best of luck in turning things around.