Wrestling has been dominated by men for a long time, but AEW's Brandi Rhodes is looking to make an interesting change to that with a new project.

For many years, wrestling was created with the male fan in mind. However, AEW’s Brandi Rhodes now wants to make a change with a new project that can make wrestling more inviting to women. 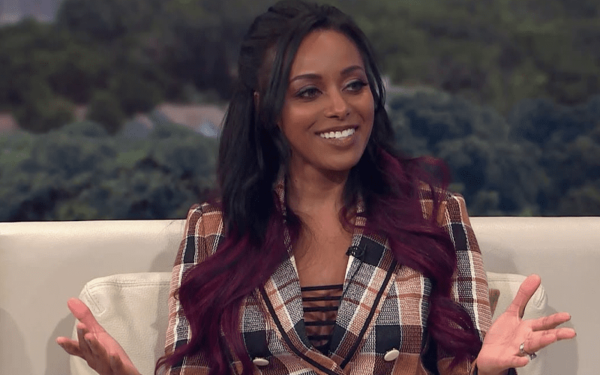 AEW wrestler and CBO Brandi Rhodes admits that wrestling has a long way to go where women are concerned. This is especially the case for female fans.

To make women more accepted in wrestling, Rhodes started a platform called AEW Heels. It’s a platform for anyone who identifies as a women.

The platform enables women to join a community where they can share wrestling ideas. Of course, it is also a place to discuss ideas such as workplace success and empowerment.

In short, it is a platform that’s open for many aspects of pro wrestling as well as women in the professional world. I am excited to see how this movement grows in the months to come.

Where Brandi Got The Idea 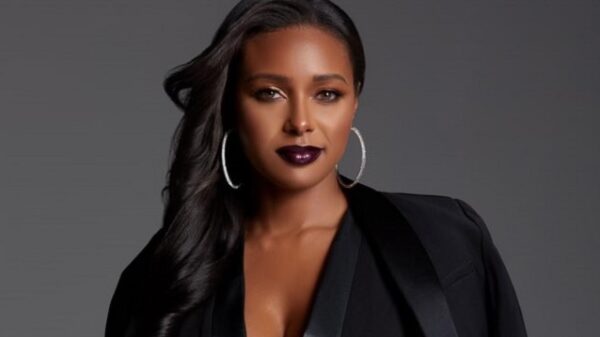 Brandi admits she got the idea by watching online interactions. In turn, she wanted to create a friendlier environment.

“The idea came from me watching people interact on social media. I saw women getting bashed for having an opinion just because they were a woman having an opinion. That inspired me to create a place where female fans can voice their opinions.”

Rhodes also stated that women should have their opinion heard. They should have a place to talk about the things they love.

Brandi Rhodes’ project is not just a one-time thing, she hopes to create a movement. Within this project, she certainly has a lot of experience to offer. 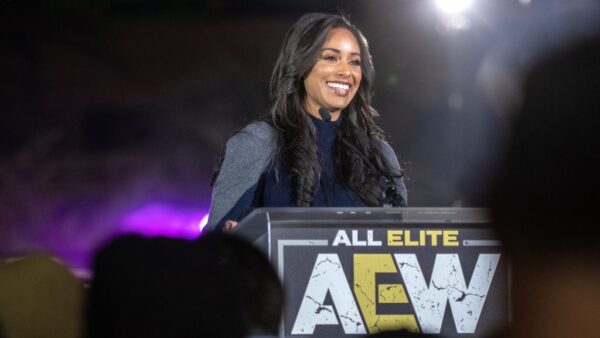 Even though AEW Heels is just in its infancy, some events are already planned. From Friday August 7, there will be a Q&A with referee Aubrey Edwards.

Of course, AEW itself has a long way to go when it comes down to women’s wrestling. In fact, the brand has been criticized for a lack of attention on the women’s division.

AEW is a relatively new brand and are taking steps to improve that part of their promotion. Brandi Rhodes is leading the charge.

I am excited about this new change within AEW. Of course, it is still important to emphasize equality.

It is one thing to create a platform just for women, but I hope that does not alienate male fans. Of course, I do understand the need for such a platform at this point in time.

In short, the new platform is a great initiative from AEW. I hope that more benefits will follow, not only for female fans, but also the wrestlers at AEW.

Brandi Rhodes has some brilliant ideas, and frankly they are needed for AEW followers. Strong women like her pave the way for future generations, so a big applause for Brandi.