Numerous wrestlers have left the WWE in the past for various reasons. But which 7 wrestlers were the most surprising and dramatic?

WWE had many iconic stars since its inception. Of course, this does not mean there were not any surprising departures along the way.

Here are the 6 most surprising departures in WWE history according to WrestleNewz. 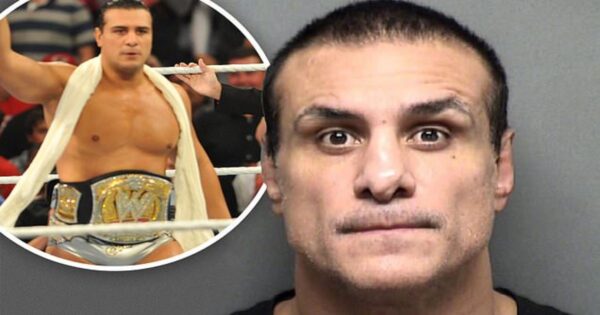 Alberto Del Rio’s story is one of the most notable, but for all the wrong reasons. After all, it went downhill for the star when he left the company.

When Del Rio joined the WWE, he was set to become one of its biggest stars. In a short time, the wrestler won against stars such as Rey Mysterio and Edge.

Alberto Del Rio also won Money in the Bank and the Royal Rumble in the same year. So, what went wrong?

In 2014, Del Rio was released from the company for unprofessional conduct. This led to one of the most surprising departures in WWE history.

According to the statements at the time, Del Rio had a backstage altercation with an employee.

A mere year later, Del Rio returned to WWE. However, he would leave the company again in 2016 after an unimpressive run.

Things went downhill further for Del Rio after this. First, there was his highly publicized relationship with former Diva’s champion Paige.

At the time, it was believed Paige was in an abusive relationship with the wrestler. She eventually left Del Rio and battled anorexia due to the stress caused by the release of private photographs.

Del Rio is currently out on $50,000 bond. It is expected that he will go to trail and he is likely to go to prison. 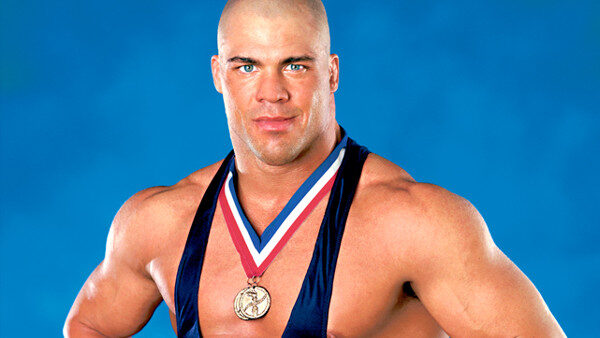 One of the most surprising departures from WWE wrestling came in the form of Kurt Angle in 2006. Even more surprisingly, the wrestler signed with TNA (Impact Wrestling) almost immediately.

The reason for his prompt departure would not be revealed until several years later. According to Angle, he could not take time off and he was working while injured.

There was much more to the story though. In fact, Kurt Angle was struggling with a serious painkiller addiction at the time.

“Before I knew it, I was knee-deep into my addiction. I was hiding it from WWE, and at that time they weren’t drug testing for medication like they do now.”

A combination of a painkiller addiction and the rigorous WWE schedule were all contributors. Nevertheless, it does not take away that Kurt Angle was one of the biggest stars on the roster.

Kurt Angle eventually returned to the WWE in 2017. This happened shortly after he was inducted into the company’s Hall of Fame.

Angle took up the role of general manager for some time. He was released from the WWE again on Black Wednesday. 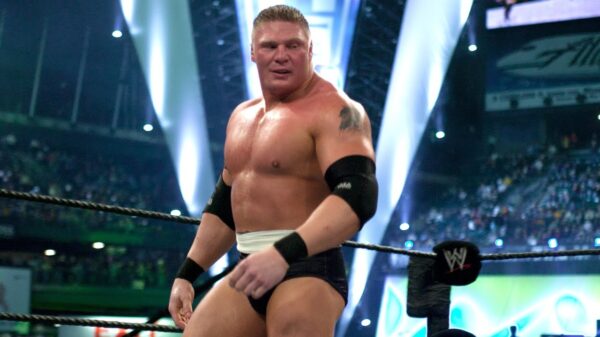 Brock Lesnar is arguably one of the biggest wrestling stars worldwide. He started his iconic career in 2002 and would soon become The Beast of the WWE.

In 2003, he won the Royal Rumble and eventually beat Kurt Angle at WrestleMania. However, he would only remain in the WWE until WrestleMania XX.

Brock Lesnar wanted to compete in the NFL, which led to his original departure. Unfortunately, fans let their disappointment known at WrestleMania XX by booing both him and Goldberg.

After his release, Brock chased his career in the NFL. He also competed in New Japan Pro Wrestling.

Of course, his most famous extracurricular venture came with the UFC. Brock soon became a major UFC star and was a big money maker for Dana White.

Brock Lesnar would eventually return to WWE wrestling in 2012. Since then, he had numerous championship runs and a pretty lonely time at the top. 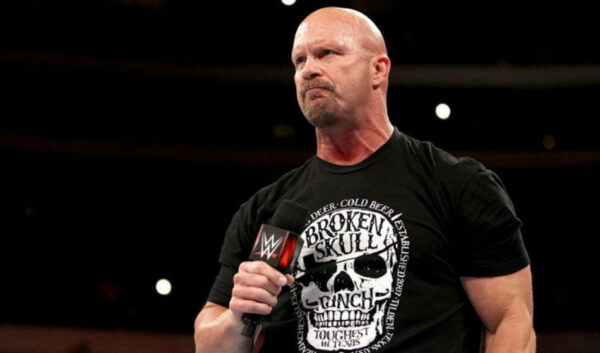 Another man who had one of the most surprising departures in WWE history is Stone Cold Steve Austin.

Back in 2002, Vince McMahon announced that Stone Cold had “took his ball and went home”. Fans were absolutely astonished at the news, and nobody really knew what happened.

Several years later, the truth about the exit was revealed. Stone Cold left because Vince wanted him to put over rookie Brock Lesnar.

The interesting thing about that is that he wanted Stone Cold to put Brock over without any build-up. Austin on the other hand, wanted this to happen with a bit more build.

Since management disagreed, Stone Cold Steve Austin promptly left the company. He had his last match against The Rock the following year at Wrestlemania XIX. 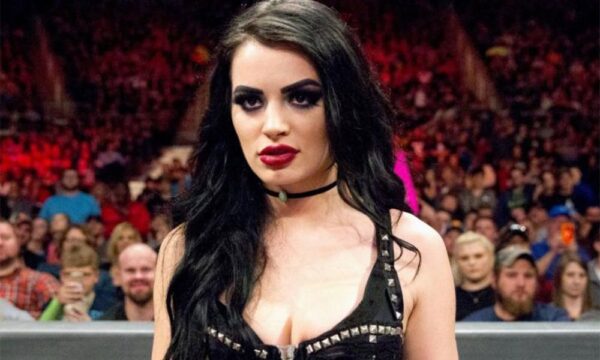 Paige technically did not leave the WWE, but was forced into retirement. What made this so unique was Paige’s age.

Several wrestlers have been forced to retire over the years. However, none of them were as young as former Diva’s Champion Paige.

Paige’s struggles with neck injury are well-documented. However, nobody expected that the young star would have to retire at the tender age of 26.

Fortunately, Paige remained in the WWE as one of its personalities. It remains to be seen what else the future holds for her. 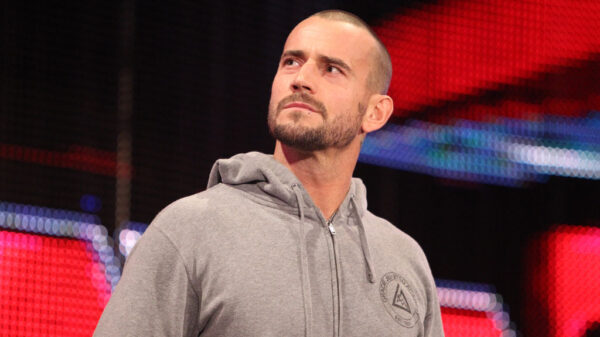 When talking about the most surprising departures, CM Punk cannot be missing from the list. After all, his departure was one of the most talked about.

So, what was so shocking about his departure? Well, all the problems he had with Triple H and WWE doctors!

Upon his departure, there was a rumored real-life feud between Triple H and CM Punk. Punk also claimed he was denied the main event at WrestleMania due to company mistreatment.

After his release, he also embarked upon a legal battle against WWE doctors. The wrestler claimed doctors put his life in danger, however, the lawsuit was eventually dismissed.

Punk returned to WWE indirectly by working for WWE backstage on Fox at the end of 2019. However, Fox has now scaled down WWE backstage, leaving CM Punk’s future in doubt.

At the moment, nobody is expecting CM Punk to return as an active wrestler. What this means for his future, nobody knows at this point in time.