There are a number of WWE superstars that could really use a win at SummerSlam. In fact, we believe these five wrestlers absolutely need to come out victorious at the biggest event of the summer. 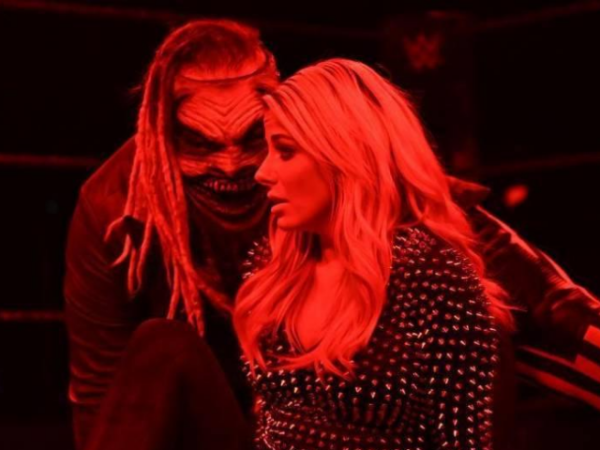 Bray Wyatt is undoubtedly one of the WWE superstars that needs a win at SummerSlam. After all, many fans believe it is time to put the title back on The Fiend [1].

Braun Strowman and Bray Wyatt have been feuding for some time. At the moment, the feud is a draw between The Monster and The Fiend.

The second battle between Strowman and Wyatt turned out to be a win for The Fiend. Could the same thing happen and could Wyatt end up with the championship again?

The Fiend has been playing some mind games [2] with Strowman, but so far they have been unsuccessful. Nevertheless, I believe Alexa may play a pivotal role if Bray Wyatt takes the win at SummerSlam. 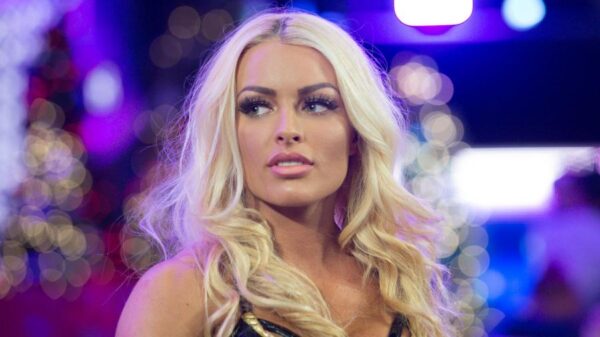 Mandy Rose definitely needs a win at SummerSlam. After all, Sonya Deville stepped out of her shadow, but is now about to overshadow her.

I don’t want it to be easy, I want a damn fight, I want the Mandy that came to play two weeks ago, I want to have to be carried out of the ring when we are done! I dare you Mandy to step the hell up.

Now, this feud has been done a number of times before. However,  this is the important one for Mandy Rose.

If Mandy Rose [9] does not take the win at SummerSlam, she will lose her current position on the roster. In other words, she would not be a contender for any title in the nearby future. 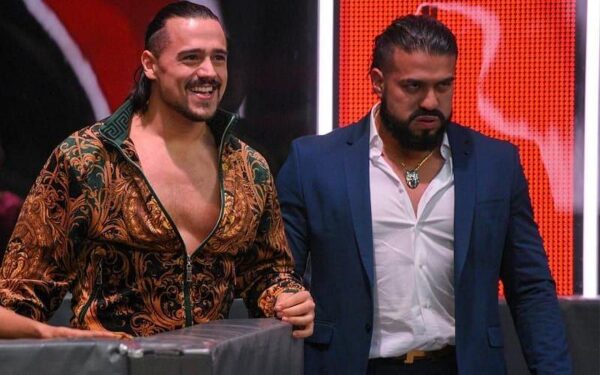 A good feud between faces and heels is what we need on the Raw brand. And that could happen if Andrade and Angel Garza take the win at SummerSlam.

This SummerSlam, Garza and Andrade [10] have the opportunity to take the Raw tag team titles. It has been a long time since we had a decent heel championship reign in the tag team division, so Garza and Andrade are exactly what we need. 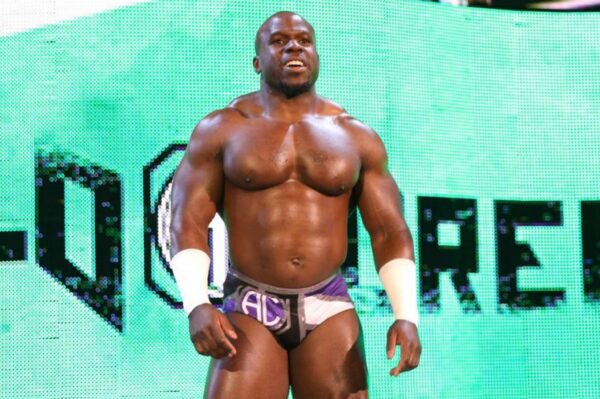 Before getting the opportunity to shine in 2020, Apollo Crews was lost backstage. However, the pandemic actually brought opportunity in this case.

Of course, to solidify the new success of Apollo Crews, he really needs the win against MVP. If he loses at SummerSlam, I fear Apollo Crews will be forgotten again.

Crews has shown WWE brass that he has the skill to be main event material. However, the question remains if WWE management is willing to support him all the way. 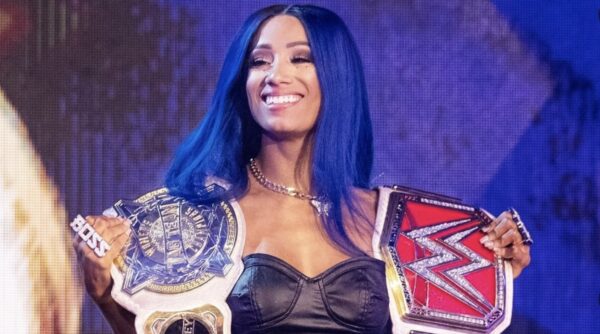 You could argue Sasha Banks [11] does not need a win, especially when you look at the number of title reigns to her name. However, the star seems to have issues when it comes to defending her title during pay-per-views.

If Sasha Banks does take the win, it also brings an interesting feud, more specifically Sasha Banks versus Bayley. There has been some noticeable tension between both wrestlers, so a feud is unavoidable.

It is highly possible that WWE is trying to turn Sasha Banks into the new Becky Lynch. After all, she seemed to be getting an even bigger push once Becky left.

While Sasha is on a different brand, she is the one who has drawn attention to the women’s division.