The Ultimate Fighting Championship is wrapping up its run of events this past month in Yas Island, and after today’s event, you can watch the post-fight presser below. 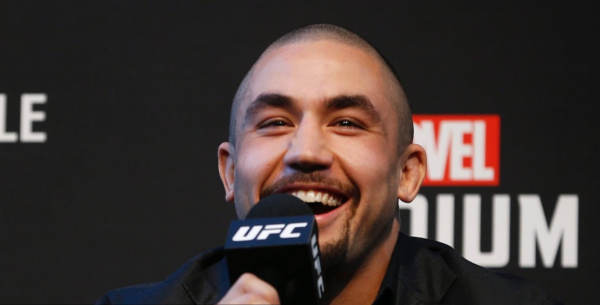 Robert Whittaker versus Darren Till

In the main event for UFC Fight Island, Darren Till [1] will take on former middleweight champ, Robert Whittaker. [2]

Till (18-2-1) will be fighting for the first time since November, when he worked his way to a split decision win over Kelvin Gastelum. The bout was Till’s first at middleweight.

The former welterweight contender was coming off losses to Tyron Woodley and Jorge Masvidal.

Whittaker (20-5), on the other hand, hasn’t fought since October, when he was stopped by champion Israel Adesanya. ‘Bobby Knuckles’ had won nine in a row prior to the loss.

You can watch the fighters speak to the press following today’s event, below.