Its no shock to see a Superstar reviving an old feud. In this case, there’s an apparent beef between Finn Balor and Lio Rush, and it’s come back to life via Twitter.

Also, could AEW be splitting up a big duo soon?

If we go off of social media, a Superstar could be reviving an old feud. Or, at least, it appears that Lio Rush [1] is trying to do that with Finn Balor. 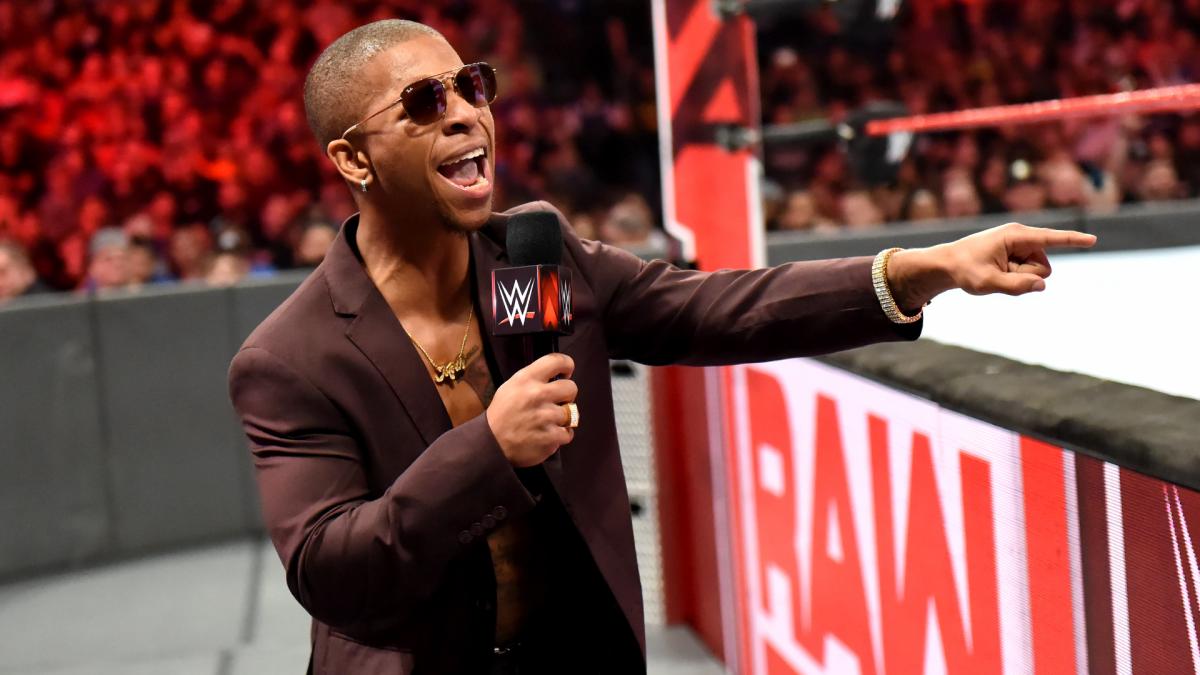 Let’s nip this in the bud. I never had any beef with @FinnBalor [2]. I texted you and told you I didn’t know where this story even came from and your words exactly were “ I don’t want to say anything about it publicly because it would draw more attention to the situation”…. welp

And then i told you @FinnBalor [2] I’d appreciate it if you diffused the situation because i thought we were cool from the times your now wife watched my son at live events. I knew you had the power/influence to do that. You never texted me back & you never diffused the story. Why?

Now, we’ve yet to see confirmation of exactly what this situation is that Rush had hoped Balor [5] would diffuse. However, it didn’t take long for the NXT Superstar to Tweet back to Rush.

Lio, ive always been very fond of you, both in and out of the ring. As I told you before, there is no heat. I choose to live life in reality,& not worry about what people make up online. I’m only tweeting this because I know it’s important to you, if you want to talk, call me x

So, while there were unconfirmed reports of Rush having a beef with Balor, the now-former Superstar wishes Balor had squashed the rumors.

Fan comments seemed to largely be telling Rush to pick up the phone and keep private business…private.

It would seem whatever the rumors were, something still is irking Lio Rush. Perhaps it’s annoying him, or perhaps he’s trying to keep his name out there.

In what would have to be considered a big surprise, AEW could be splitting up a big duo soon.

That big duo? How about Brian Cage and Taz. 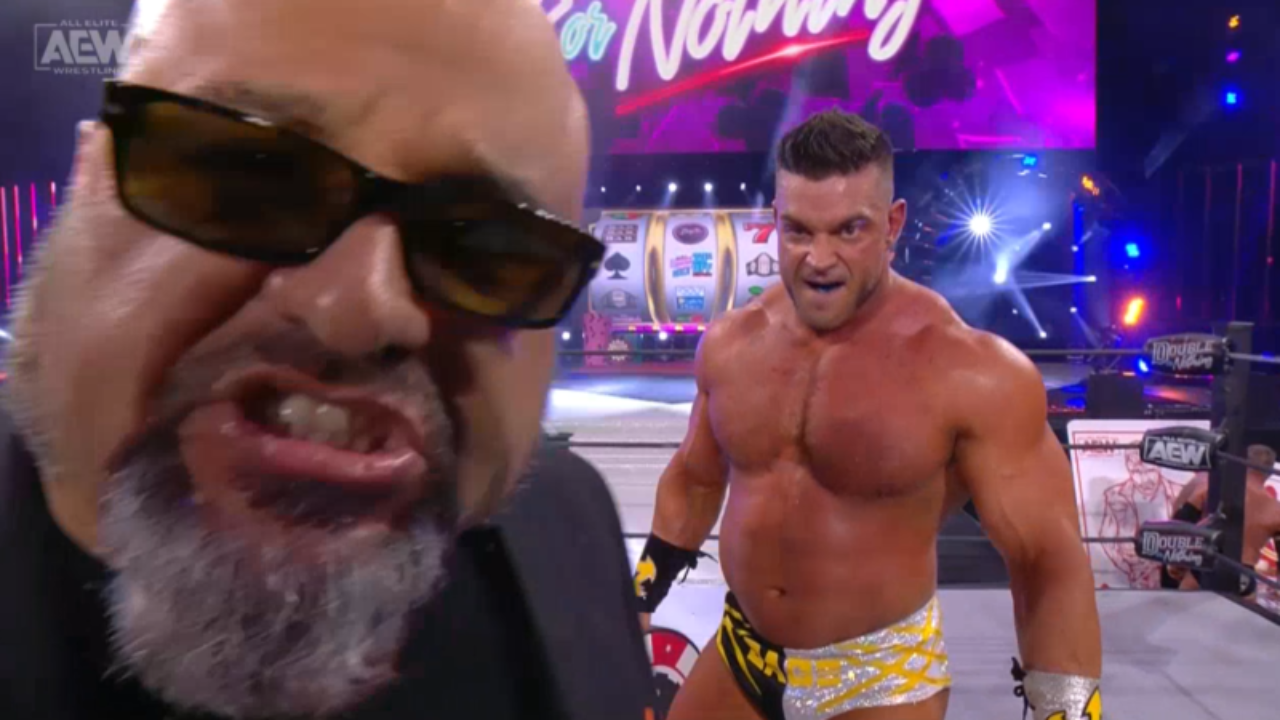 It was not all that long ago that Tony Khan took to social media to hype a shocking announcement for Fyter Fest. [7]

Of course, that news was that Taz brought the FTW Belt to AEW [8], and crowned Brian Cage the new FTW Champion.

Cage challenged Jon Moxley for the AEW Championship this past Wednesday. Cage lost when Taz tossed in the towel on his behalf.

Now, we are hearing that AEW may split them up already.

According to WrestlingNews [9], that is indeed something being kicked around.

To further fuel rumors, Cage put this Tweet out. It’s likely to further the storyline, but it would still be a curious move.

It’s been a rough couple of days, and @OfficialTAZ [10] and I have gone back and forth. I’ve considered relieving him of his duties, and wanted to immediately after the match. I’ll wait and see how I feel after the weekend.

In addition to that, AEW personality Jim Ross made some interesting comments to the Busted Open show, about Taz and Cage and the FTW Belt.

In that appearance, Ross pointed out a few things, all which could have AEW reconsidering the pairing.

When presented with the belt, Brian Cage didn’t seem to really care. If the wrestler isn’t excited about a title or honor, fans won’t care either.

Several times, literally and figuratively, Taz may have overshadowed Cage. Ross alluded to some camera angles from recent shows, as well as some promos.

Taz is a great personality. Cage appears to have a bright future.

They appear to be a match not destined to last.