Rumored Shortlist Potentially Spoils Casting and Plot for The Flash

A massive casting leak provides some insight into who will star in The Flash with Ezra Miller and who is returning to the DC Multiverse.

Casting for The Flash is not official yet, but that doesn’t mean we can glean some idea of who’s going to be in it and what characters are in the mix.

And new leaks may offer freshly picked details. These leaks, reportedly found on 4Chan, were shared with the Reddit page DCEULeaks. 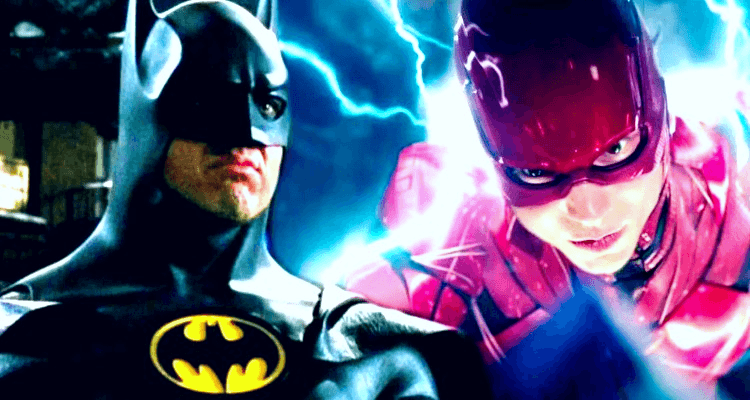 The post claims Miller, Billy Crudup, Joe Morton, and Ray Fisher are confirmed for the movie but no others have been approached yet.

Crudup, Morton, and Fisher no doubt play the characters they’ve been portraying in the DC Extended Universe. Those are Barry’s father and Silas and Victor Stone.

Clearly, writer Christina Hodson and director Andy Muschietti are holding onto the subplot of Barry’s dad in prison, and more if Barry saves his mother. 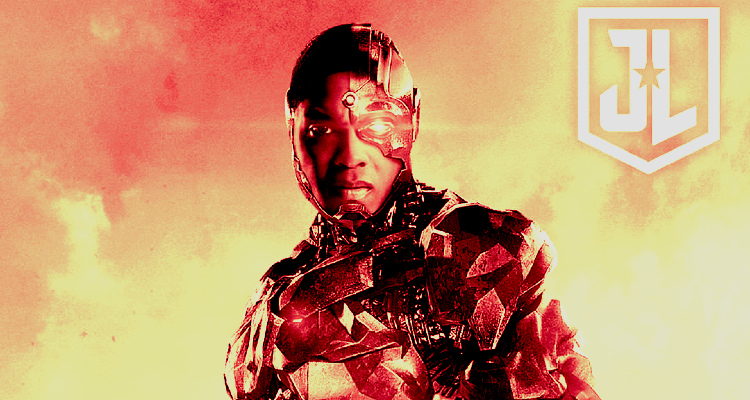 Also, the family Stone has a part to play in the Flashpoint paradox – possibly to help Barry undo mistakes made in the timeline. Recently, the prevailing rumor has been Ray Fisher was reprising Cyborg in Flash but I hadn’t heard about Joe Morton returning as Silas.

Silas Stone was going to be killed off in the Snyder Cut of Justice League which, granted, is not exactly DCEU canon – mainline anyway. Obviously, they aren’t going with that.

The post goes onto say they are moving on without Keirsey Clemons and “casting a new Iris West.” Iris will remain a woman of color though, like on the CW series. Alexandra Shipp, Laura Harrier, and Taylor Russell are on the rumored shortlist.

Russell is a 26-year-old actress whose break came in the thriller Escape Room and on Netflix’s remake of Lost in Space.

Harrier will be familiar to anyone who saw her as Liz Toomes in Spider-Man: Homecoming; she also costarred in BlacKkKlansman.

Shipp’s biggest role to date was playing the late singer Aaliyah in the Lifetime film about her life. She also played Storm in X-Men: Apocalypse and X-Men: Dark Phoenix.

Corresponding with another rumor, the leak contends Warner Bros. is looking for a woman to play Mirror Master. Jessica Chastain was said to be in line for the Central City rogue. That was later refuted.

Instead, Claire Foy, Mackenzie Davis, Lizzy Caplan, and Sylvia Hoeks of Blade Runner 2049 are up for the gender-flipped part. Hoeks could be a dark horse but Davis and Foy, respectively coming off Terminator: Dark Fate and The Girl in the Spider’s Web, seem like better fits.

Caplan is an odd candidate. She is used to sci-fi pictures after Cloverfield and played a villain of the week on Smallville but has a pronounced comedic background with credits such as The Disaster Artist and Hot Tub Time Machine.

WB allegedly is “casting a wide net for Reverse Flash” too which seemingly confirms he will be a major influence not relegated to a cameo.

Fassbender played young Magneto on the Marvel side of things and has, along with Hunnam, been rumored for a DC character time and again.

Skarsgard’s brother Bill plays Pennywise in IT 1 & 2 (both Warner releases) and could end up leading the pack for Eobard Thawne depending on how Godzilla vs. Kong does.

The final piece of the puzzle is Barry’s mom Nora. A big part of the story, they “want a name actor” to play her.

Vera Farmiga is “the top choice.” Behind her are Oscar winners Hilary Swank and Kate Winslet.

Jessica Chastain’s name has also been dropped in relation to Nora Allen but it sounds like this one’s not to be for her either.

Nora is the catalyst for Flashpoint and Barry’s superhero career so WB is wise to want someone proven to carry the weight of such a part.

Related: A New Rumor Details Warner Bros. Ready To Make The Flash “With or Without” Ezra Miller

YouTuber Warstu had a lot to say about the potential revelations contained in the leak and their implications for the accuracy of what you find on message boards.

Here is his video.

The Flash portion of the leaks in its entirety can be found in the image below.

We will urge you to take the above with a grain of salt until more is made official. Regardless, tell us your reaction below.