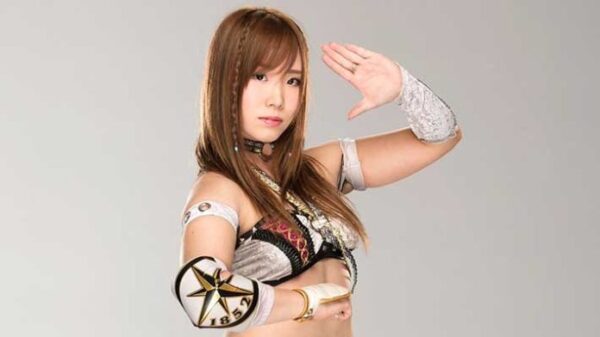 We already knew that Kairi Sane was going to leave the WWE very soon. Now, this has officially happened as the star exited the company today.

Sane was written off television after a backstage attack from Bayley. In other words, the WWE did not give Sane a great farewell.

Despite the attack, Kairi Sane [1] had nothing but positive words about her former employer. She also had some kind words for her former colleagues.

I was able to accomplish so much in the last three years, but it wasn’t because of my ability or my strength. It was because of all of the constant, warm support from the fans. I am so thankful I could meet you all.
Thank you from the bottom of my heart,
Kairi Sane☺️⚓️ pic.twitter.com/BaH2UBi9wn [3] 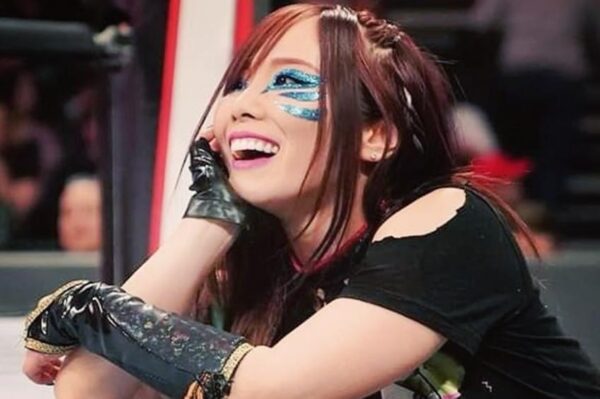 While WWE did not give Kairi a great exit, they did release their usual statement for a departing wrestler.

#WWE sends its best wishes to Kairi Sane as she sets sail on her next voyage!”

Of course, the Kairi Sane exit [5] is not a surprise to most people. After all, rumors circulated that the star was deeply unhappy with her position in the company.

Sane came from NXT as a former NXT Women’s Champion. However, the main roster made her a sidekick to Asuka.

It was clear WWE did not have plans for Sane moving forward. Once again, the company failed to capitalize on a popular wrestler.

At the moment, it seems that Kairi Sane might return to Japan. Whether or not she will resume her wrestling career remains to be seen.

WrestleNewz will keep you informed of any updates regarding Sane in the nearby future. 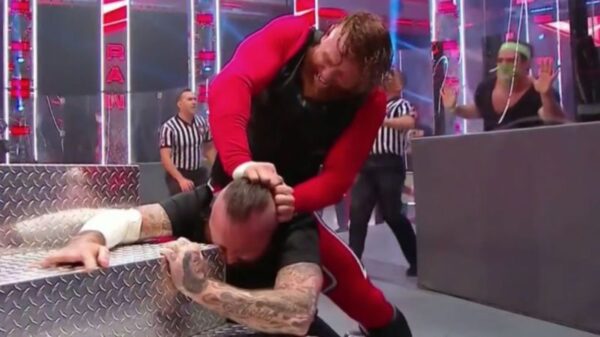 Rumors are circulating that the latest installment of RAW was meant to write off Aleister Black from TV. If accurate, then Aleister Black has been written off TV for the foreseeable future.

We must stress that it is currently rumored that Aleister Black [6] was written off TV. In other words, there is no substantial evidence to back up these claims that are going around.

Why Aleister Black Is Disappearing? 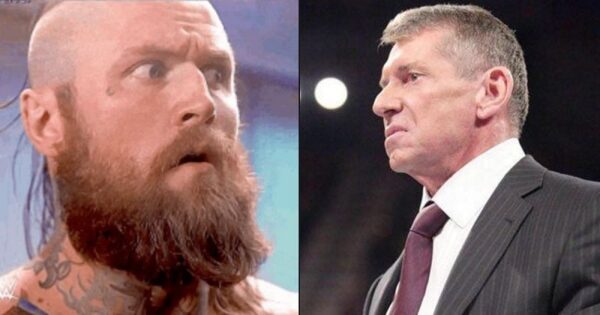 There is plenty of speculation about the recent developments. However, one of the most dominant rumors is that Vince McMahon doesn’t like Aleister Black.

If rumor is correct, then Vince McMahon [1] wants to pull Aleister Black away from the top tier roster. If this is the case, then Black is in danger of disappearing into the background.

Aleister Black enjoyed a lot of support from Paul Heyman. Obviously, this was the case when Paul Heyman was the general manager of RAW.

With Paul Heyman losing his position, Aleister Black might be losing his wrestling position as well. Nevertheless, fans are convinced Black is one of the top tier superstars in the company at the moment.

Arn Anderson [7] revealed recently that Vince McMahon does not like superstars he did not push himself. If the Aleister Black story is true,  this could be some proof to back up his claims.

In the weeks to come, we should be able to tell if the rumors are accurate or not.