Missing from TV has been Drew Gulak, who apparently suffered serious injuries last month. Also, the WWE Network plans have been tossed out the window.

To some it may have been serious, but to Drew Gulak [1] it was just another day at the office.

During a recent WWE fatal four-way match for the No. 1 contender spot to the Intercontinental title, Gulak was left coughing up blood after suffering minor internal injuries.

“Last time I was on SmackDown, I suffered some very minor internal injuries,” said Gulak. “It happened in the fatal four-way match for the Intercontinental championship No. 1 contendership”.

“I took a head scissors to the floor, coughed up a little bit of blood. It’s okay.”

“I was able to get back in it. Almost came close to winning if it wasn’t for Shorty G. Chad Gable, throwing me over the top rope like it was the Royal Rumble.”

The 33-year-old Gulak is a former WWE cruiserweight champion. He also has competed for numerous other independent promotions, including Combat Zone Wrestling where he won the world heavyweight title.

“I get to fight another day,” he added. “I am very bummed that I do not get to face AJ Styles for the Intercontinental championship this week on SmackDown.

“As of now, I’m cleared to compete. I trained all week; social distanced and stayed safe.”

In 2016, Gulak signed with the WWE, making his debut on NXT. He won his first match on the main roster a year later when he defeated Cedric Alexander on RAW.

Last year, Gulak was involved in a storyline with Daniel Bryan. But, the feud and partnership was short-lived.

Then, Gulak signed a new contract with the WWE this past May. He also was unable to win the belt from Styles in early July in a match. 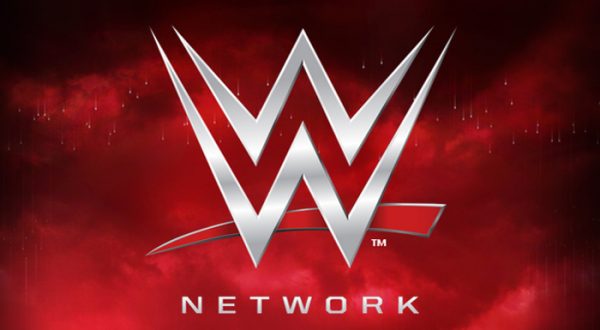 Plans by the WWE to present a premier WWE Network [9] with tier-priced plans are no longer in the cards.

According to Wrestling Observer Radio [10], the promotion is dropping the idea of presenting tiered versions of the WWE Network.

The original idea included more premium content being offered at a higher price. This included non-WWE promotions such as PROGRESS Wrestling from the United Kingdom and EVOLVE.

The standard fee for the WWE Network at this time is $9.99 per month. The price would have went up from there for the different tier of programming.

WWE recently added a free version of the WWE Network in hopes of pushing more people to acquire the basic version. The free content includes past events and episodes of programming but no live pay-per-views.

The report also states that the WWE is going to drop the indie wrestling content on the network. Also, some other items they had planned with the higher-priced options.

WWE Network was first launched in the United States in 2014 and rolled out to other countries through 2016. It is currently available through 186 out of 193 United Nations member states.

The free version was launched in June and includes original series such as Monday Night War, Ride Along, Table for 3 and recent episodes of RAW, SmackDown and NXT.

In conclusion, the WWE Network will not be undergoing major as planned. But, do not be surprised if Vince McMahon makes changes going forward.