Famous acress Charlize Theron is eyeing up a career change. In fact, she would love nothing more than to face Becky Lynch in the WWE.

Famous actress and Academy award winner Charlize Theron has her eye on a WWE match. During a recent interview, the actress admitted she wanted to face Becky Lynch and Sasha Banks.

Charlize Theron Admits She Would Love A WWE Match 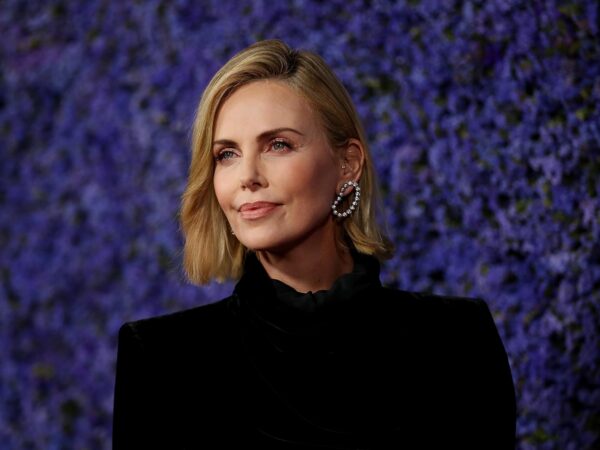 Actress Charlize Theron recently spoke to Kofi Kingston about her Netflix movie The Old Guard. During this interview, Kofi extended a formal WWE invitation to the Hollywood actress.

To the surprise of many viewers, Charlize took the WWE invitation. In fact, she was really excited about the prospect.

““Wow, is this an invite? Yes! When and where? I know we’re in a crisis situation right now, so it’s not any time soon. But that sounds awesome and I will get my ass kicked. So that would be really entertaining for everybody to watch because I am a mere actor. But that would be so much fun.”

Upon accepting the invitation, she showed a great amount of respect for the business. Obviously, this could count on the appreciation of many fans. 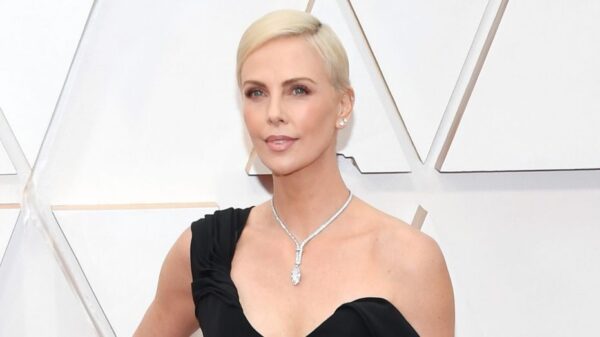 During the interview, Charlize compared wrestling to ballet. This is ironic, as many wrestlers use the phrase “This ain’t ballet.”

“There is an element of being able to play in the genre that reminds me a lot of my first career as a dancer and transforming and being emotional and telling an emotional story but never using your voice, just using your body.”

However, 44-year-old Charlize did have a really good point to make. In fact, she claims the discipline required in ballet is similar to that of wrestling.

While these sports are inherently very different, she does have a point that discipline is a key to wrestling. 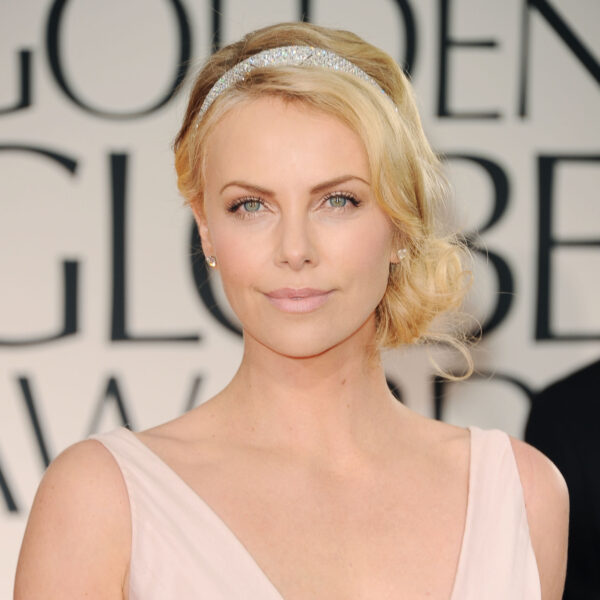 If Theron does make her way to WWE wrestling, it is likely that she will make an appearance at WrestleMania. After all, smaller pay-per-views are not big enough for a star such as Charlize Theron.

I doubt there will be many appearances though, as she is one of the biggest and most famous actresses in the world. If she does take the offer, it is likely that The Rock will have some involvement as well.

As most of you already know, The Rock started in the WWE before he became a world-famous actor. Given his experience in wrestling, he could be the perfect catalyst for Theron.

Of course, contrary to male celebrities, there is only so much The Rock can help with in the ring. If Theron is serious about a match, it will take a lot of time and dedication.

More Celebrities Going To WWE For A Match? 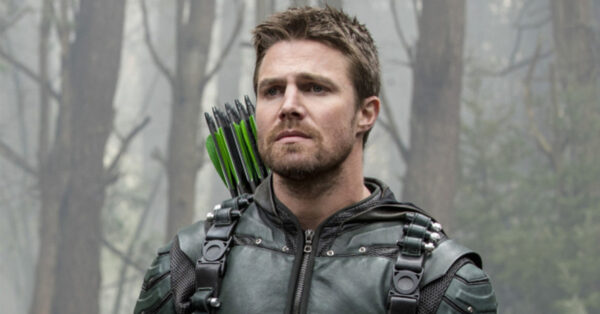 There have been numerous celebrities that had a match in the WWE. Obviously, these were not limited to famous athletes, but also actors.

One of the actors who made an appearance in WWE was Stephen Amell. In fact, he had a feud with Stardust.

Celebrities going to the WWE almost seems like a rite of passage these days. I wonder which other actors, singers and other celebrities we will see in the WWE in the nearby future.