1. FTR And The Young Bucks 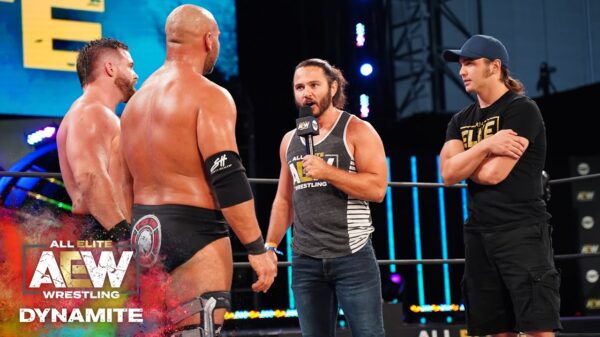 This feud is on the top of our list. After all, FTR and The Young Bucks have a rivalry that transcended brands.

The Young Bucks and FTR [2] had a bit of a feud back when FTR still worked for WWE as The Revival.

Now that the tag team is in AEW, their actual feud can take place! 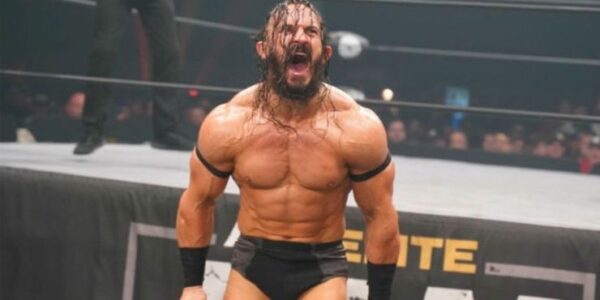 I cannot think of anything better than a feud between this amazing British star and Cody.

In my opinion, Cody is a little lonely at the top of the food chain.

One man who could realistically challenge for the TNT championship is undoubtedly Pac [3].

In fact, this has the potential to be the feud of the year in AEW. 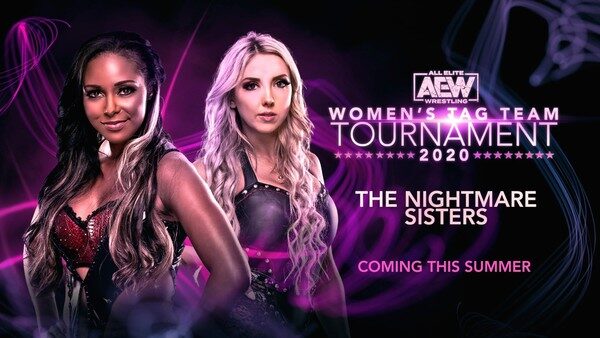 Now, this is not a possible feud. This is actually happening at AEW right now.

The company decided to implement a tag team division on their brand.

There are many women who could take the titles, but the most likely at this point are The Nightmare Sisters [4]. 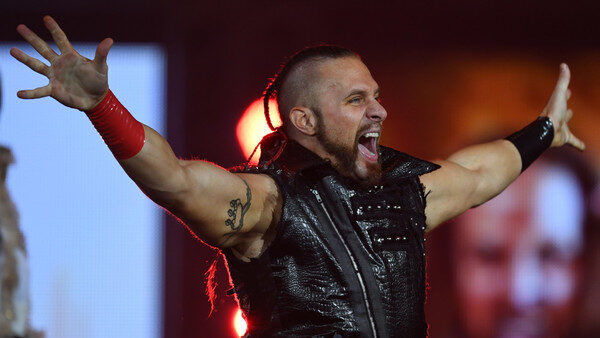 At AEW, there are two resident monsters. There is Lance Archer managed by Jake “The Snake” Roberts and there’s Brian Cage [5] managed by Tazz.

These two monsters facing off during a feud would be amazing. After all, it would make a serious statement for the winner.

Brian Cage only arrived at AEW recently, but he has been making some waves already.

After all, his size and overall wrestling ability are impressive to say the least.

Archer on the other hand has been a destructive machine. In fact, he decimated the entire locker room recently.

Even though Archer is kept out of the title picture for now, a feud with Cage could bring the undisputed monster of AEW.

Who would win in a feud between Lance Archer and Brian Cage? We are excited to find that out! 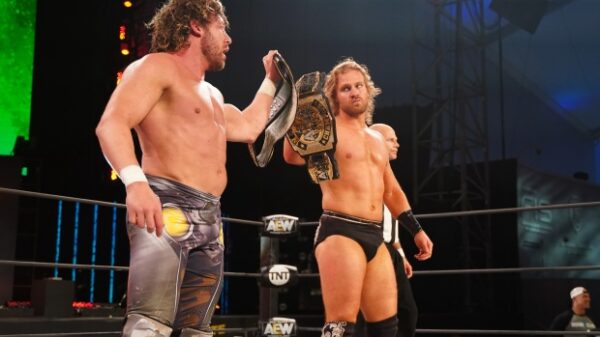 The tension is so palpable, we have no doubt that a feud between both men is in the works.

Hangman Page and Kenny Omega are the most popular wrestlers in the indie circuit at the moment.

The future loss of the tag team titles will undoubtedly be the fuse to set the fire between Page and Omega. At the moment, there are several tag teams that could take that spot.

FTR or The Young Bucks would be the most obvious choices. However, there is a dark horse team we cannot forget about: Jurassic Express.

Once the titles are dropped, Omega and Page are undoubtedly heading for a feud.

With two of the most popular wrestlers facing each other, this match will put the wrestling world on its head!