Not every sports finale can be a story book happy ending. Professional wrestling isn’t one of those-wrestlers can see their retirement matches scripted perfectly-but guess who Rey Mysterio doesn’t want to lose to for his?

Also, after his release, will Karl Anderson return to WWE?

Who Rey Mysterio Doesn’t Want To Lose To

Wrestlers have retirement matches often enough, and usually they can have some hand-picked opponent for their farewell match. Rey Mysterio’s own swan song may be approaching, but guess who Rey Mysterio [1] doesn’t want to lose to in his?

That would be his son Dominik [2].

That topic was broached on a recent appearance Rey made on the Rock Around The Ring show [3].

When asked if he’d want to face-and lose-to his son in his retirement match, the elder Mysterio said no. 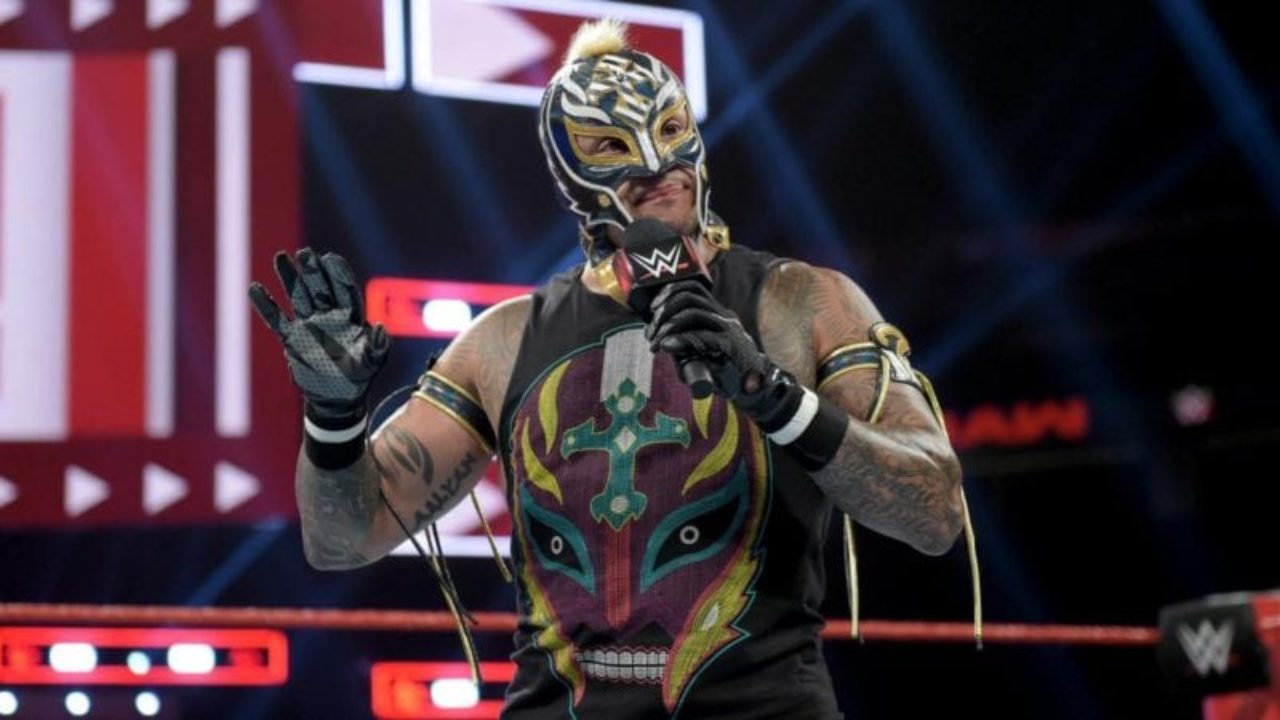 Imagining that match and ending getting booked isn’t too hard. It actually seems right up WWE’s alley, to be honest.

How many fans are already waiting to see Dominik turn on and destroy his father? It would be typical WWE booking, wouldn’t it?

However, if the future Hall of Famer has a say in it (and, quite honestly, he should), he does not want to lose to Dominik.

Mysterio seems to imply that there has already been a symbolic passing of the torch. If that wasn’t enough, father and son would be able to share a ring for a final match as closure, at some point in the future.

Will Karl Anderson Return To WWE?

If you are any type of wrestling fan, you are keenly aware of the massive talent purge WWE conducted in April [4]. One name on that list was Karl Anderson.

Some wrestlers have already returned to WWE (like Drake Maverick [5]). Will Karl Anderson ever return to WWE? 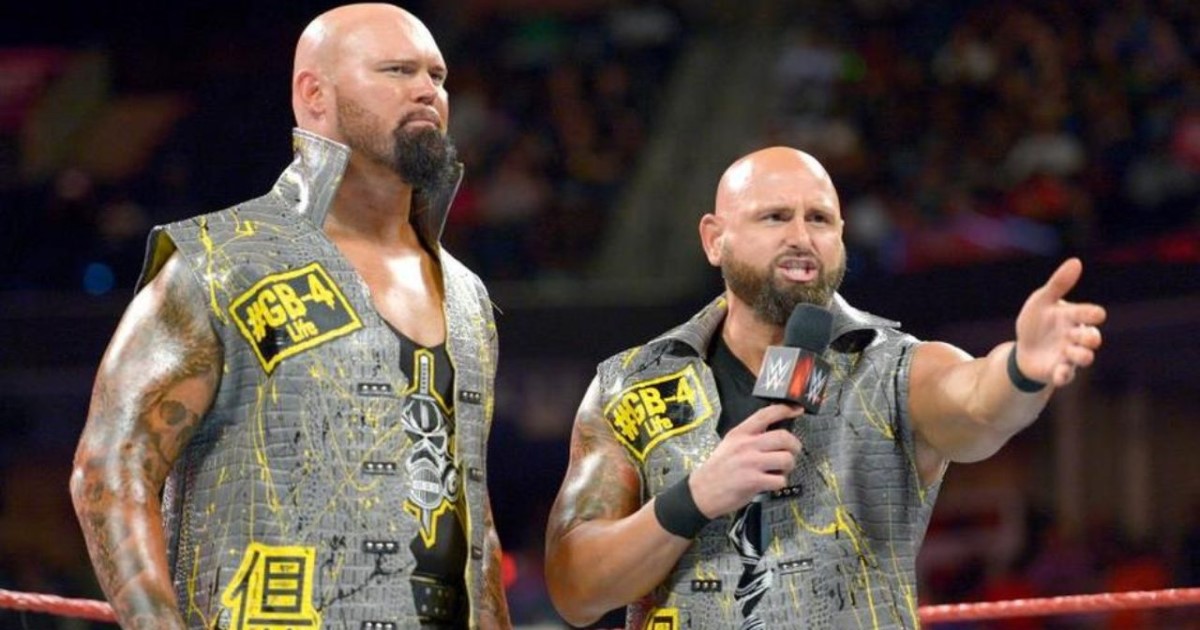 To paraphrase Anderson, “no”.

While fans may wish he’d return, some were more understanding of the former Superstar’s response.

Can’t blame him. He was just Karl Anderson in WWE not “The Machine Gun” Karl Anderson that he can be again in AEW,Impact, MLW, or of course NJPW.

With all that said and done, it seems the harsh response is specifically with regard to a return in the near term. That does not necessarily mean that Anderson wouldn’t entertain some lucrative WWE offer to return down the road.

Of course, it’s also worth pointing out that Anderson had issues with WWE during his time there. He was outspoken about issues during one Saudi Arabia trip, for example.

In fact, with a new class action suit being filed last week [9] and relying on current and former talents, there’s reason to suspect Karl Anderson may have been involved in the preparation of the lawsuit.

If Anderson was involved in such a suit, he may be burning that WWE bridge. At the end of the day, it still is WWE…and no burned bridge is ever really burned forever, if there’s money to be made.