Tommaso Ciampa and Randy Orton are currently embroiled in a twitter feud, and things are heating up! In other news, WWE’s Bayley gets a new nickname! 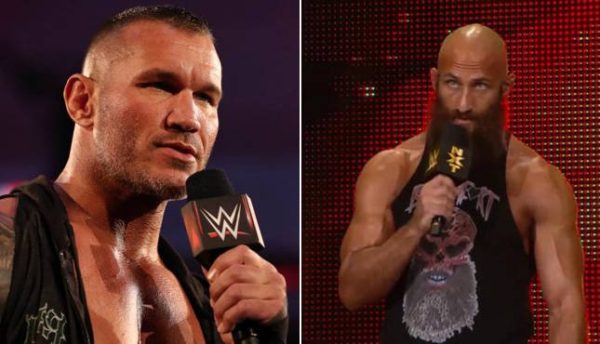 While fans continued to praise NXT, Randy Orton decided to attack the NXT locker room. Evidently, this caused the Ciampa and Orton tension to rise to a whole new degree.

Heard #WWENXT [2] #TakeoverInYourHouse [3] was great! Slappin my leg for you guys. Sincerely #legslap [4]

Now, if you do not know what the leg slap refers to, it is basically a technique used to make hits and kicks sound louder. The wrestler basically simultaneously slaps their leg while hitting the other wrestler.

The leg slap technique is a well-known technique. NXT wrestlers use it on a regular basis, and it does provide some amazing results for viewers.

NXT’s locker room leader Tommaso Ciampa responded to the comments in record time. However, there was little doubt about the meaning of his reply.

My daughter has been having trouble sleeping. Luckily I found a remedy. Randy Orton matches. Better than NyQuil. Sincerely #AnEntireLockerRoomWhoBustedTheirAsses [6] https://t.co/r2HN5TjwOY [7]

Looks like I hurt the feelings of the self appointed lockeroom leader of a wrestling school. Let me know what time #legslap [4] class starts so I can take my game to the next level. https://t.co/c2ECCKL44f [9]

I really need to issue an apology…. pic.twitter.com/N8NqRZu9Es [11]

The post upset many people in 2017 and Orton seems more than happy to fuel the fire again. 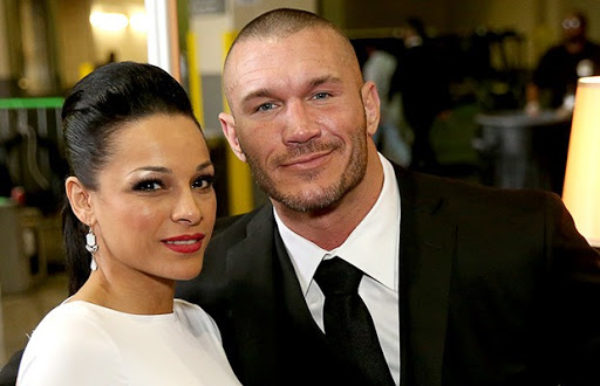 Orton’s wife Kim Marie added some fuel to the fire on social media. Much like her husband, she attacked Ciampa’s credibility.

@RandyOrton [13] Isn’t that the same guy who took credit for all those ‘great matches’ that he DIDNT put together? https://t.co/lbbNNDkHEd [14]

The feud has many fans divided. However, the large majority are supporting the NXT brand and its wrestlers.

Unfortunately, stuff like this is a trend with Randy Orton [16]. Put it down to jealousy, because even after all the years of bullying and allegations of inappropriate behavior in the workplace, he still acts like a petulant child. 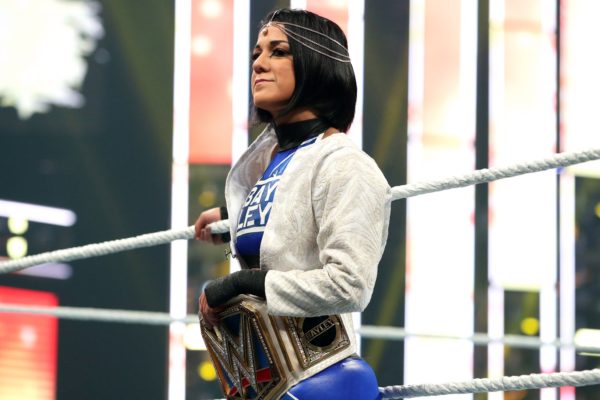 Bayley is currently enjoying a great run as the SmackDown Women’s Champion and one half of the WWE Women’s Tag Team Champions. The two belts gave her the idea of a new nickname, and she wants it to be quite different from the well-known “Becky Two Belts [17]” monniker.

As you can imagine, fans are quite divided on the new nickname. Some fans are totally on board, while others resent the comparison with Becky two-belts. 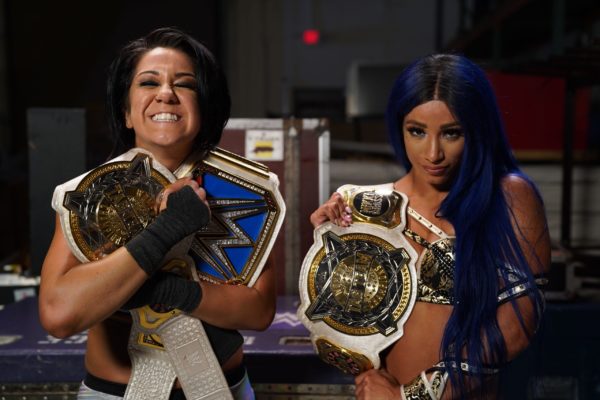 Bayley’s title run has been quite the extensive one, but not everyone enjoyed it. Many fans on social media call for a new champion and are not impressed.

Another fan picked up on the fact that the word “straps” was banned [23] from the WWE a while back. So, we can only guess the reaction from WWE brass to this tweet, and in particular Vince McMahon [24].

Which Championship Will Bayley Lose? 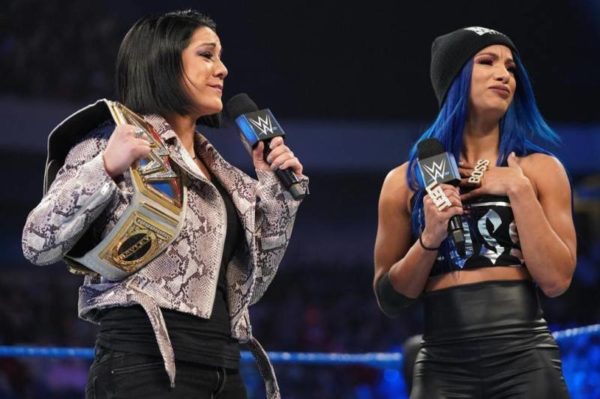 Bayley has been booked strong over the past year, but the WWE Women’s Tag Team Championship win could mean change is in the works. In fact, it could be a sign that Bayley might lose her SmackDown Women’s Championship soon, making her focus on the tag titles.

A new SmackDown Women’s Champion would not be a bad thing, especially if it is around the waist of Lacey Evans [25]. Of course, there are some other options that are worth exploring, but for now, Bayley remains on top of the division.