SmackDown In A Nutshell: Taker’s Night To Remember

It's our weekly SmackDown In A Nutshell, and tonight is 'Taker's night to remember. With the Phenom seemingly retiring, WWE is giving him a tribute!

After the last episode of The Last Ride, it seems as though The Undertaker may have finally retired. In honor of that news, this SmackDown In A Nutshell is Taker’s night to remember.

That’s the big draw tonight. That alone should make tonight’s SmackDown a night to remember.

The downside for Taker’s night to remember, of course, is that such an event should be electric in front of a packed arena. Instead, thanks to the ongoing global pandemic, the crowd remains limited.

There are surely going to be other things on the show, but it’s justifiably all about The Undertaker.

With that said, let’s crack open this Nutshell. 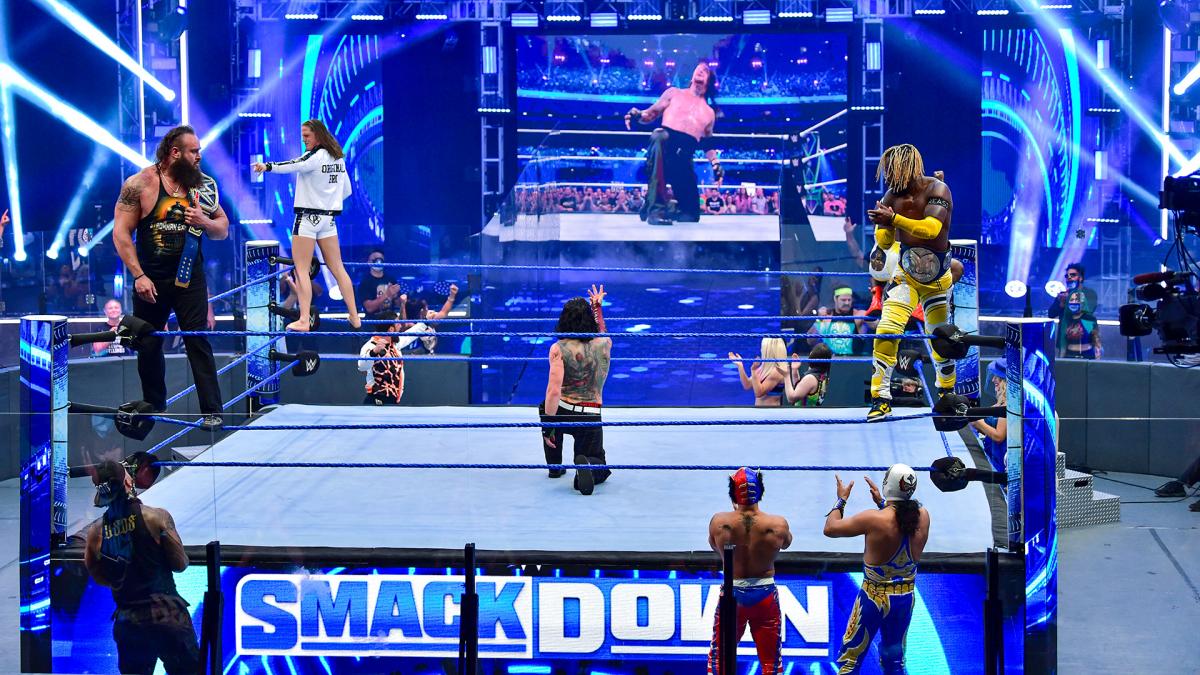 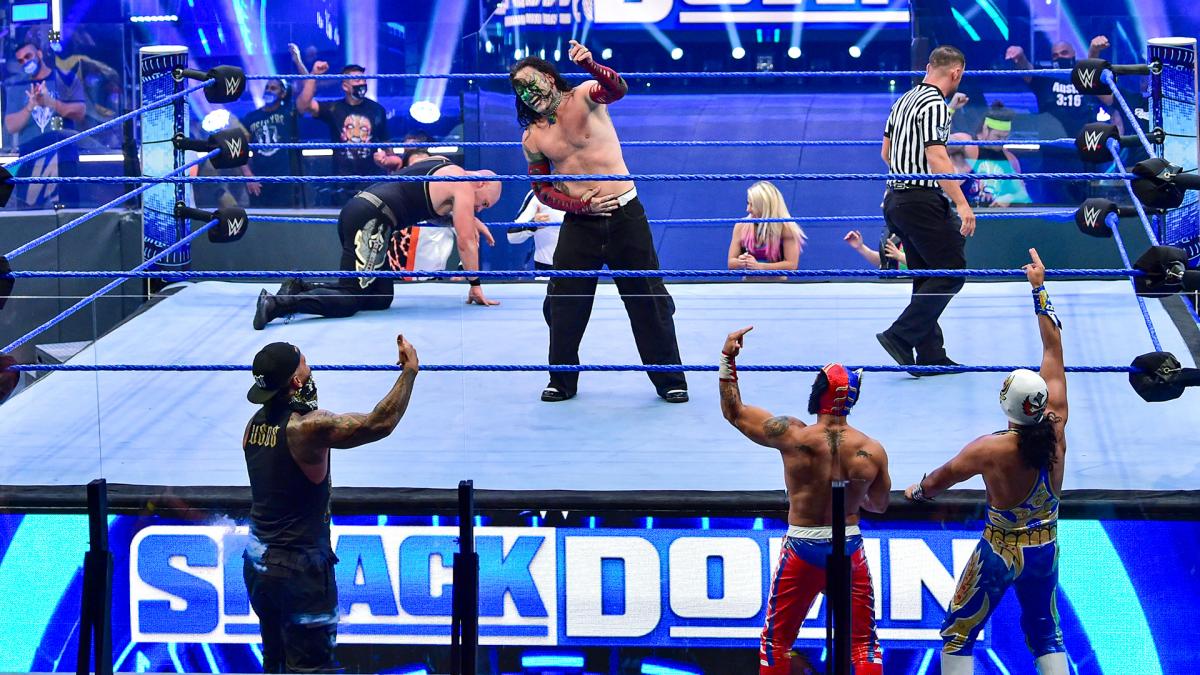 I liked the Boneyard match live, so while you may not like getting a replay, WWE did offer new things with it.

The actual main event speaks for itself.

The eight man tag wasn’t terrible, but something had to land here… 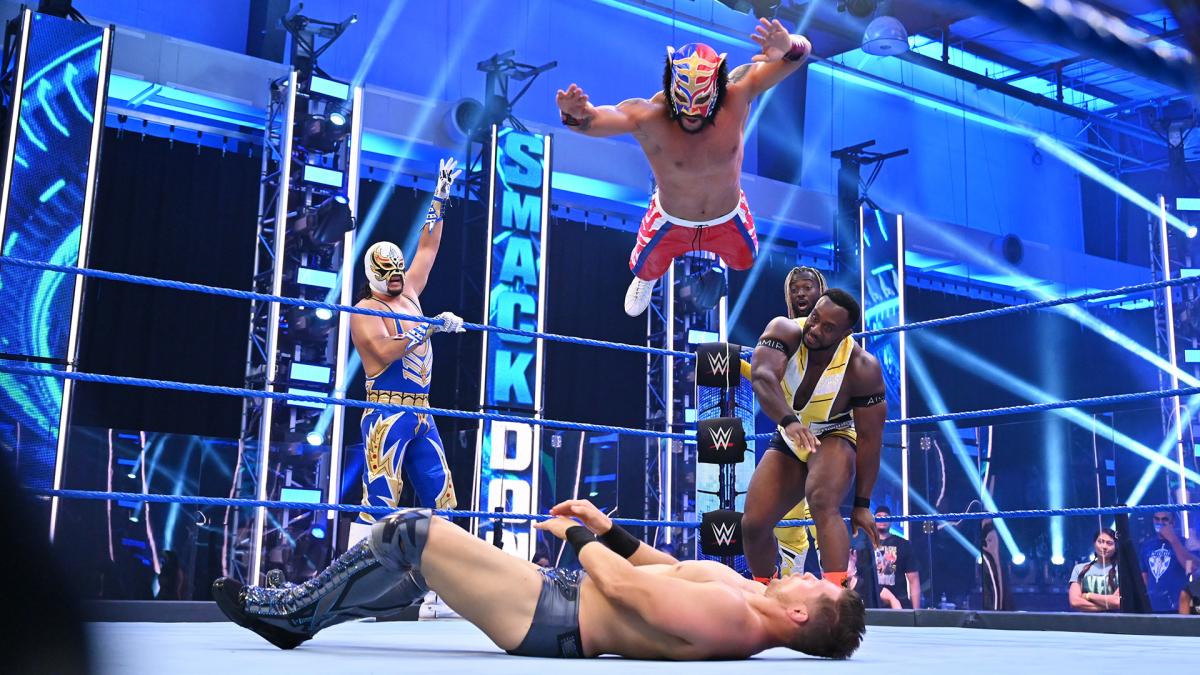 Wasn’t a crowd, but have to mention… 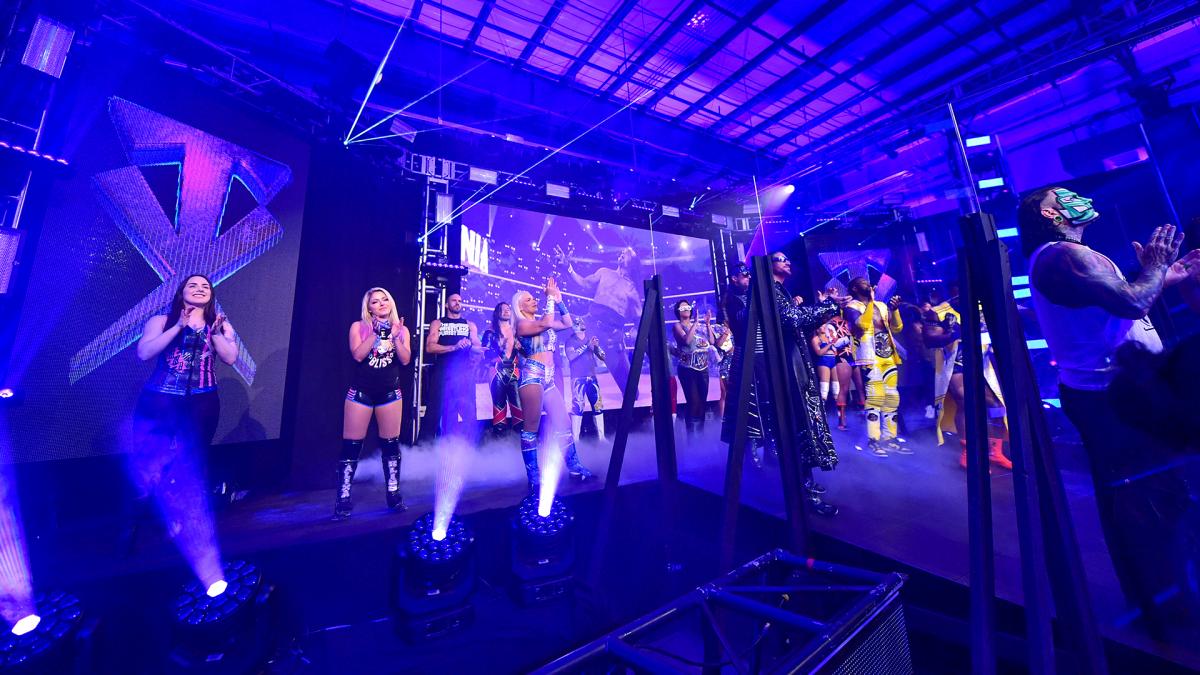 This is one of the easy ones.

He didn’t wrestle tonight. This one is for all the nights he did.

If he is truly done (and WWE is surely kind of playing it like he is), then The Undertaker is tonight’s star.

Not a single spot. For me, it was the spot-fest after the main event. 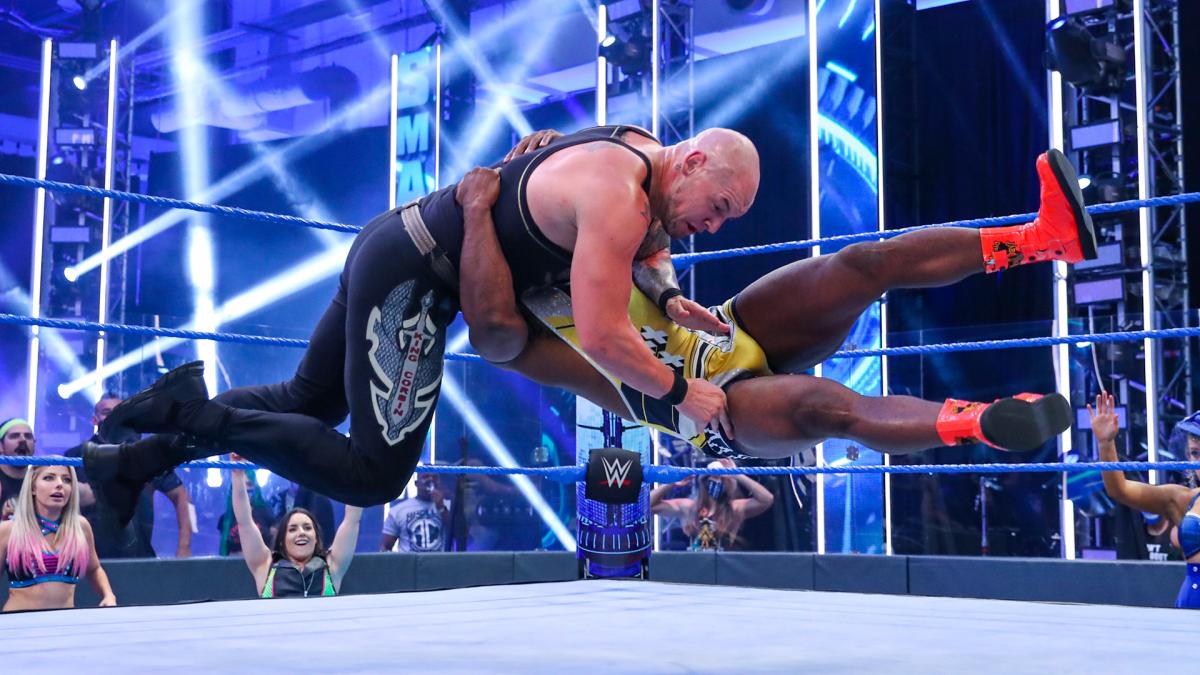 When a number of Superstars got to take shots at Corbin, it was enjoyable. 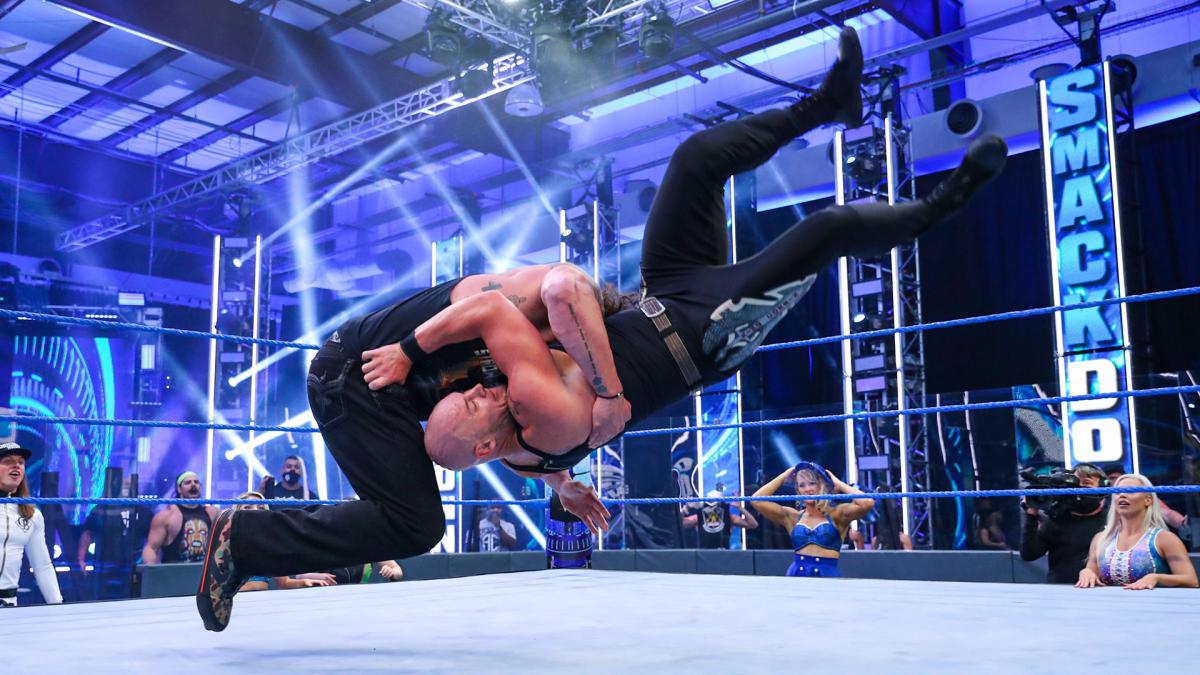 In the grand scheme of things, this has to be Corbin for that previously mentioned spot-fest.

Maybe not the best use of him, because you don’t want to bury him…but it was enjoyable.

I don’t know if we can go full upset on this one…but it was a mild surprise, and that qualifies for tonight. 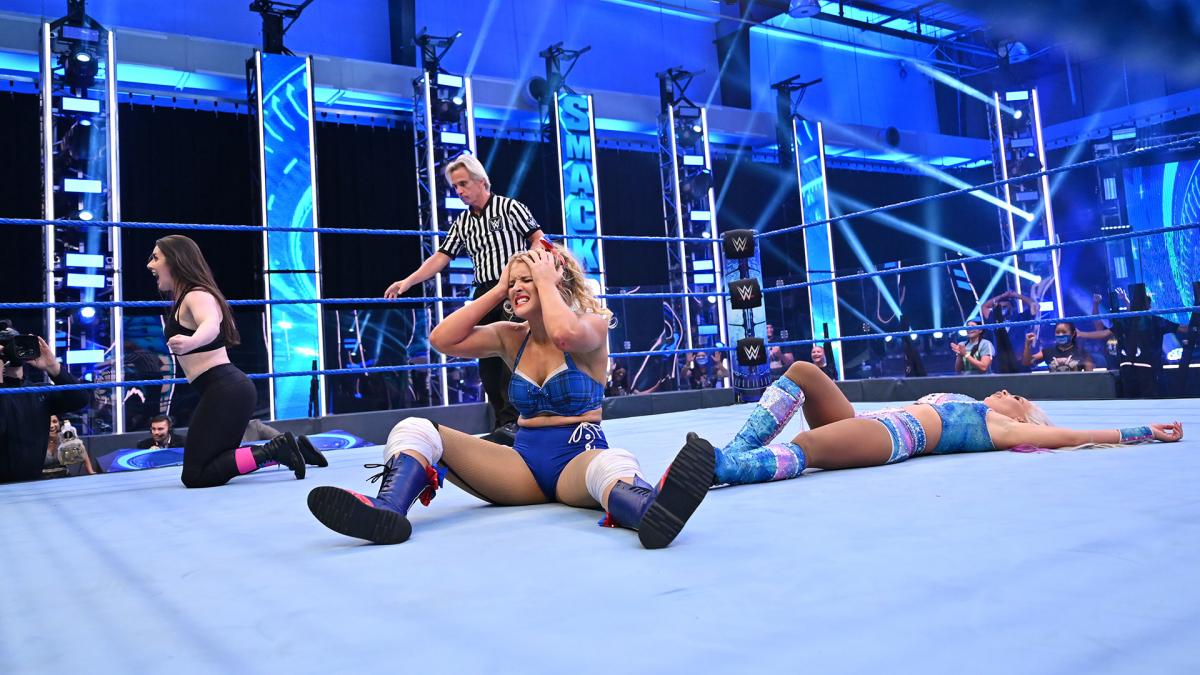 Specifically, Nikki Cross getting a shot at Bayley and her championship. It’s not I don’t think Cross deserves a shot (I do).

Two parts for the evening.

First one? That WWE had Baron Corbin unload on The Undertaker.

Second one? That WWE had Jeff Hardy come out, attack Corbin and get the win in the main event. 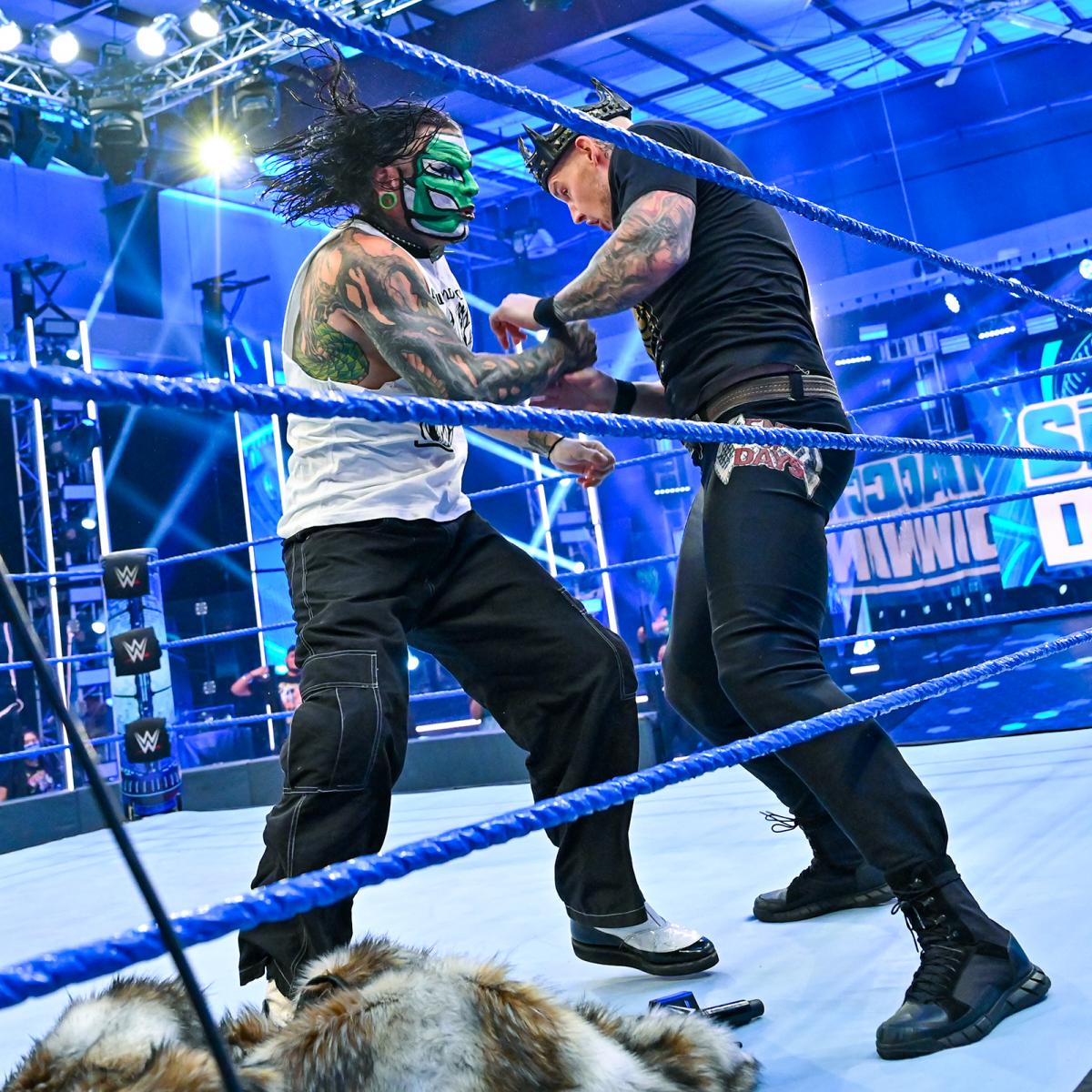 It was a nice touch, as I remember many years ago Hardy having a televised championship match against The Undertaker and impressing.

I have nothing to complain about here tonight.

Nothing notable to laugh about tonight. We don’t always get those.

For me, having Nikki Cross get herself a title shot was a big one.

Seeing Corbin lay groundwork for a possible match against The Undertaker is noteworthy too.

I mean, they treated the Boneyard match as his retirement match…and then immediately after, had Corbin rip him to shreds? That’s not an accident, and we all know that.

Also, considering that for months since ‘Mania, AJ Styles had been teasing a possible return match, it’s surprising that WWE might instead pivot to Corbin versus The Phenom.

Last one, and I agree with the sentiment…match could be interesting, but odd to see a non-title match for a PPV anymore.

“The Universal Championship can’t become more of a joke”

In most cases, I hate seeing replays of matches, especially relatively recent ones.

This one wasn’t so bad. Especially because WWE added lots of comments from Superstars and Hall of Famers, to really make it feel that much more special.

The Boneyard match replay was much better than I had anticipated.

I like seeing Nikki Cross get a title shot.

Thoroughly enjoyed the main event and that which went down after. 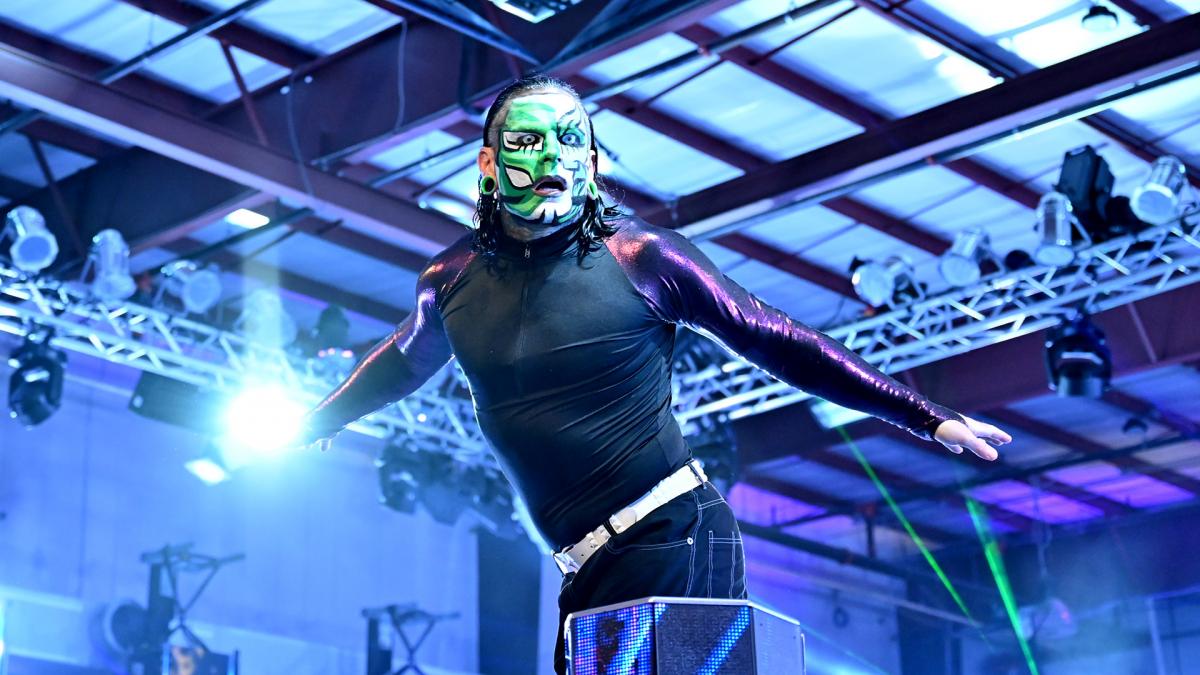 The Wyatt-Strowman build is getting good. 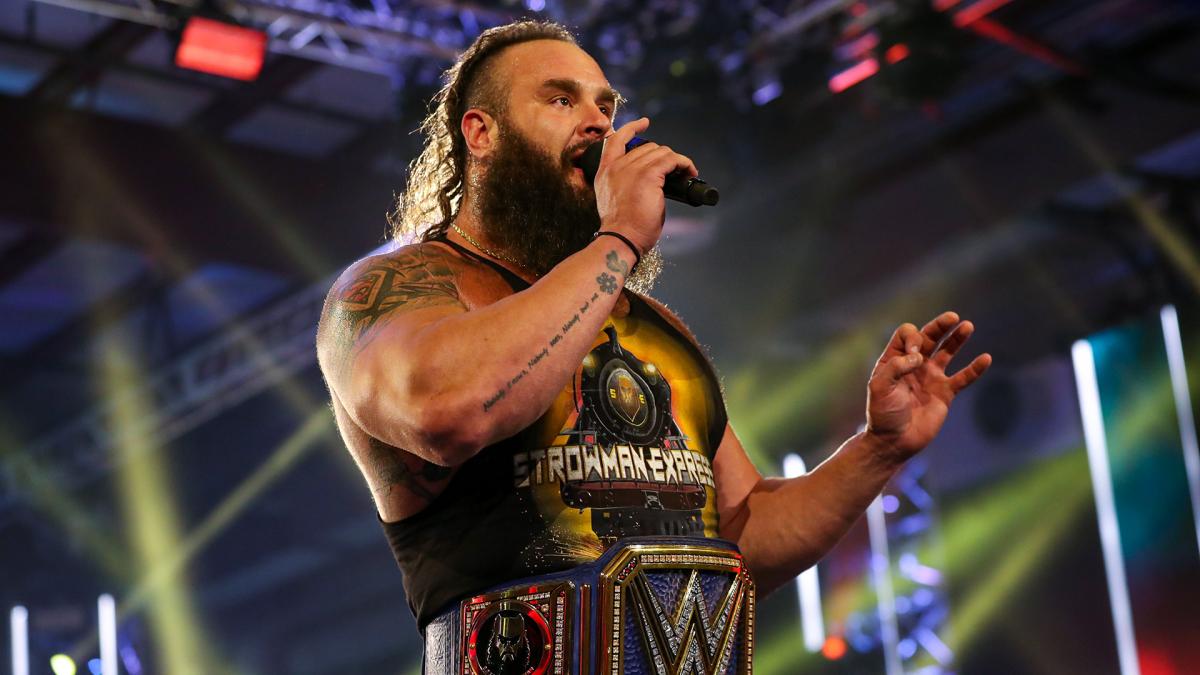 All told, a good show I think. Bummed we did not get to see AJ Styles and Drew Gulak this week, but I am going out on a limb and guessing that WWE changed plans after that last episode of The Last Ride aired.