As big as John Cena got as a WWE Superstar, it may be a surprise what John Cena's Rock regret is. And, could AEW Dynamite be cancelled?

John Cena and The Rock were the biggest Superstars of their respective generations. Even as big as he has been, we could be surprised by John Cena’s Rock regret.

Also, with the global pandemic shaking things up like no one could have expected, could AEW Dynamite be cancelled?

John Cena and The Rock are two of WWE’s biggest recent Superstars, and both have tremendous presence outside of WWE as well. The two Superstars engaged in a testy and personal feud, which leads us to what John Cena’s Rock regret might be. 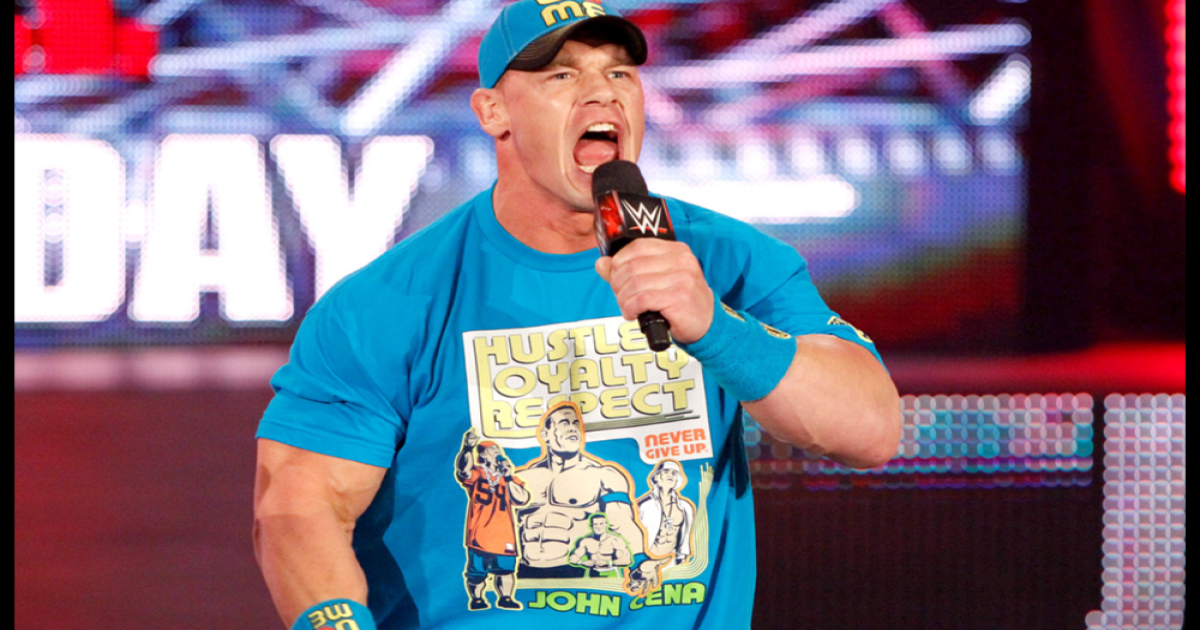 Considering how big their feud was, it may be surprising to hear that Cena had any regrets. Remember, the two Superstars made a bit of WrestleMania history.

Drew McIntyre and Others on WWE NXT UK, WWE Looks at The Rock and John Cena’s Rivalry https://t.co/k6RHV8wZSm

Cena and The Rock determined that they’d be doing battle at WrestleMania, the day after the prior WrestleMania. As in, we had the WrestleMania main event able to be hyped for an entire year.

That, however, was not Cena’s regret.

Instead, Cena has come out now and stated that he regrets making his feud with The Rock so personal. While others may argue that making it personal kept it real and made it special, for Cena, hindsight is 20/20.

It’s easy to re-evaluate one’s position once they have the benefit of perspective. In Cena’s case, his Rock regret is completely easy to see.

Remember when building up their feud, Cena was not shy about questioning The Rock’s loyalty to WWE and love of wrestling. He called The Rock a part-timer and teased him for leaving to head to Hollywood.

Now, several years removed from that intensely personal feud, John Cena is basically doing the same. Cena has stepped away from wrestling, making rare appearances as a part-timer.

Cena has also taken a number of significant roles in Hollywood projects. One of his more notable recent works has him join the Fast and Furious franchise, much like The Rock.

So, at the time it was easy to attack from Cena’s perspective. Now, however, Cena has effectively done much the same in the way of career progression.

Could AEW Dynamite Be Cancelled

While the show is not that old, could AEW Dynamite be cancelled already?

It may seem like a crazy thought, but according to the Wrestling Observer, that is a very real risk. It explains why the company has kept going during the pandemic.

Bryan Alvarez talks about how #AEWDynamite could be cancelled if they’re not providing content #AEW pic.twitter.com/fZU5BS5oxJ

Specifically, it seems like the contract AEW has indicates that they have to keep producing new content. If they fail to produce new content, the show contract may end up cancelled. 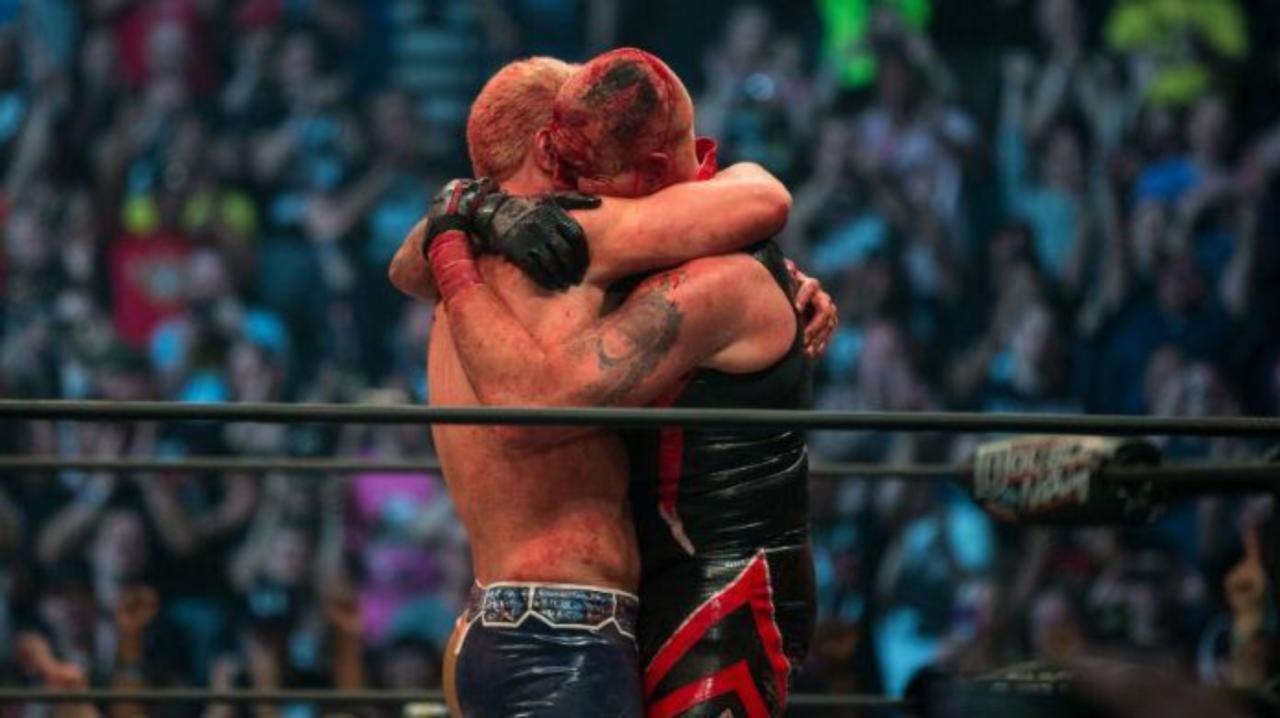 It appears to be a very real risk that AEW has to handle carefully.