Is WWE More Diverse Than AEW?

WWE is often seen as the more diverse wrestling brand compared to AEW. But is this truly the case? We investigate and come to a different conclusion.

Major companies and corporations spend a lot of attention on diversity these days, and it’s is no different for AEW and WWE. While Forbes claims WWE is the more diverse brand, I cannot say I agree with that statement.

Why I Disagree With Forbes 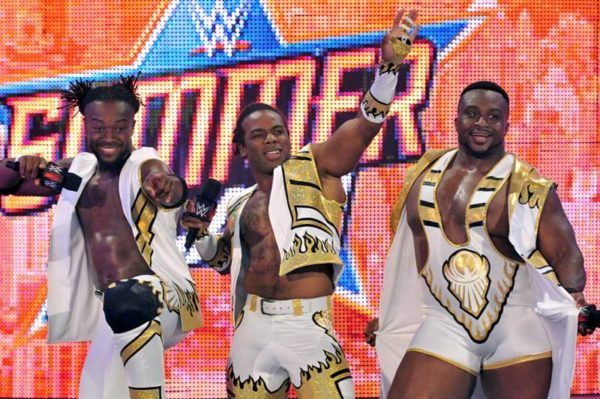 Okay, so why do I disagree with Forbes? Actually, for the same reasons mentioned in Alfred Konuwa’s article.

It is one thing to claim you are diverse and progressive, but another thing to deliver. The WWE may have a range of wrestlers from different nationalities, but do they really oppose racism.

Over the years, racism has been a point of contention in the WWE. In fact, how many black wrestlers made it to the top of the division?

The New Day are the exception to the rule, but how many other wrestlers such as Titus O’Neil and Apollo Crews have remained in the background for years?

WWE added many wrestlers of color to their roster simply for the sake of diversity appearances. But, how many of those talented wrestlers never received an opportunity?

And what about the incident with Jordan Myles? 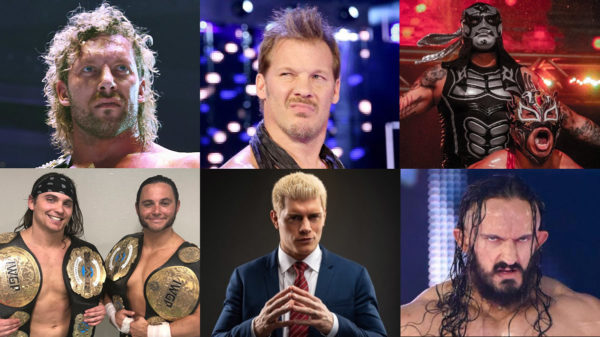 Even though I am white myself, I never really looked at a person and noticed the color of their skin.

And while I have not gone through the hardships of the black community, I fully support the statement of Alfred Konuwa that more black wrestlers should appear on AEW.

I do not disagree with the fact that AEW needs a serious influence of black wrestlers, or even needs to diversify the nationalities of their wrestlers.

Nevertheless, the brand is not morally corrupt like the WWE.

Moral corruption is a strong statement, so let me explain where I am coming from.

While the WWE claims it is diverse and progressive, it chose to enter a contract with Saudi Arabia.

Saudi Arabia is notorious for its poor treatment of women and the LGBTQ community. Yet, this so-called progressive and diverse company had no qualms closing a multi-million dollar deal with a country that is far from diverse or progressive.

Accepting Of The LGBTQ Community 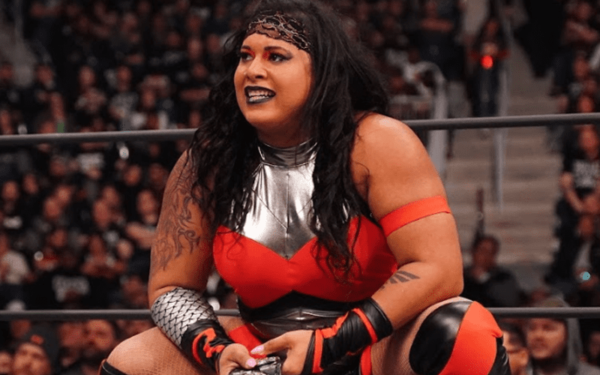 When it comes to diversity, we are not just looking at the color of a person’s skin, gender identity plays a big role as well.

Nyla Rose is a prime example of how AEW incorporates the transgender community in their programming.

While you might argue WWE has Sonya Deville as a representation of the LGBTQ community, I think it will be a couple of years before the company even considers a transgender wrestler.

At one point, Nyla came under attack by former WWE superstar Val Venis. After the statements, Cody Rhodes came to the Nyla Rose’s defense, which once again shows the class of the brand and the people behind it.

One thing that stood out to me is how the brand does not point out the transgender status of Nyla Rose. In other words, she receives the same treatment as any other woman.

In conclusion, there is no doubt that there should be more diversity in terms of black wrestlers, but AEW backs up its values.

WWE did nothing but counter its perceived values and morals in recent years.

Tony Khan Backs Up His Claims 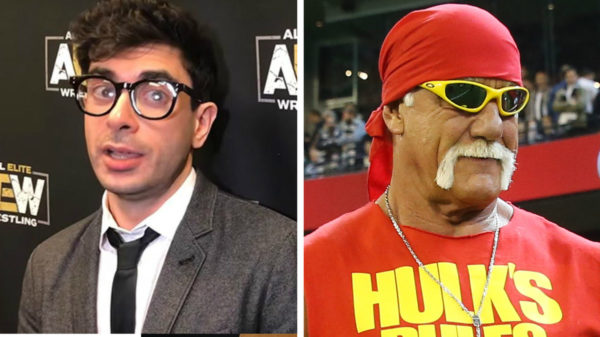 Despite Hogan’s racist statements in the past – ignoring the other stuff right now – the WWE tried to distance itself from Hogan.

But this was only temporary, as The Hulkster was welcomed back once the storm settled.

After the recent racist statements made by Hulk Hogan’s ex-wife, Tony Khan had no qualms pointing out her and Hulk Hogan were now both banned from AEW. 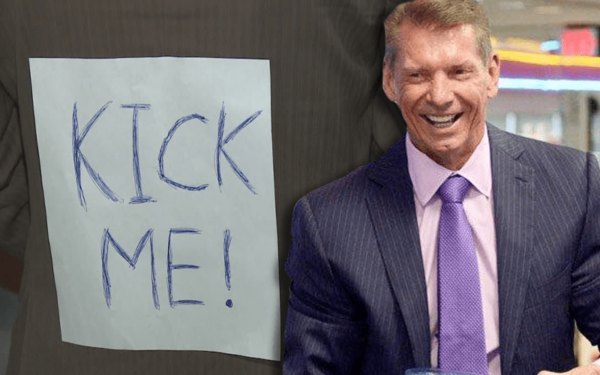 Now, to drive my point home. What about the WWE’s bullying culture?

For the longest time, I heard stories about bullying in the WWE. From JBL and Mauro Ranallo to Randy Orton picking on female wrestlers, there is no end to the stories.

So, I ask you, is this truly the hallmark of a diverse and progressive company?

WATCH Chelsea Handler Learn About Her Nazi Grandpa’s Past