The tension between Vince McMahon and Roman Reigns is still there. Also, Zack Ryder mentioned an interesting note about his previous WWE contract.

So, why is Mr. McMahon so intent on being grouchy toward his Big Dog?

Officially, we don’t know. We may never know, as it’s not like McMahon has to officially tell anyone that he is mad, or why.

However, there is plenty of evidence to indicate that McMahon is and was mad [2]. His latest move to ignore Reigns in the post-WrestleMania [3] landscape is an interesting one.

Anyone who can sell masks is capitalizing on our new status quo. WWE is no different. 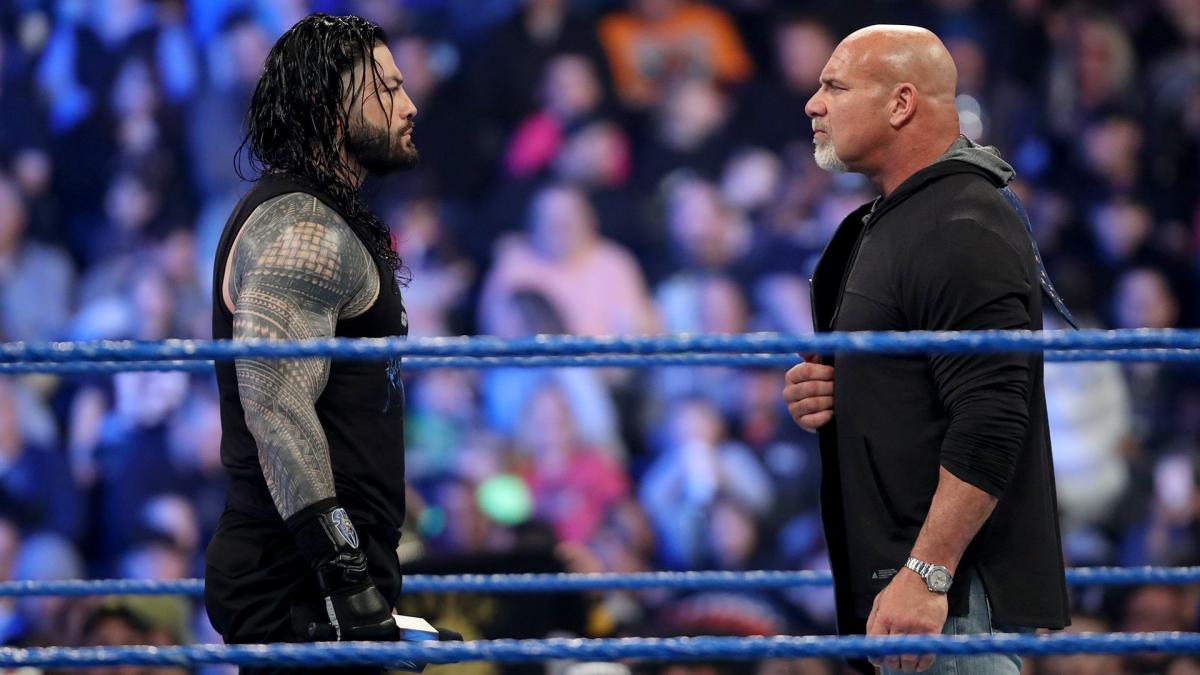 The company is releasing masks with Superstar likenesses on them. As prominent as Reigns was for WWE two months ago, he is not on a mask today.

Per the Wrestling Observer [4], it’s just the latest example of Vince McMahon being mad at Reigns. Of course, McMahon remains mad at Reigns for bailing on the company shortly before his title match at WrestleMania.

The reason for Reigns skipping out largely stems from his compromised immune system thanks to his battle with leukemia. McMahon may be salty at Reigns for doing that, especially because McMahon, over 70 and probably in a higher risk category, is out there going crazy every day.

I get McMahon’s perspective-it’s tough to lose a big star right before a big match on the biggest show of the year. With that said, I also understand why Reigns stepped aside.

At the end of the day Reigns said he did what he did for the best interests of his family [5]. I can’t fault him for that, and frankly neither should Vince McMahon.

Everyone knows by now that WWE has some significant cuts in April. [6] One of those cut was the man formerly known as Zack Ryder.

Now, we’ve got an interesting note on Ryder’s status prior to his exit. This update comes at us courtesy of his appearance on Busted Open Radio.

After being a guest on this morning’s @BustedOpenRadio [7] with @bullyray5150 [8] & @davidlagreca1 [9]…I officially invite Bully to be a guest on @MajorWFPod [10] to discuss this WTF figure! pic.twitter.com/76kWECOCLY [11]

Specifically, it seems like Matt Cardona was actually OK with the move. Per the interview, Cardona noted that at the time of his release, he actually had not signed a new WWE contract. 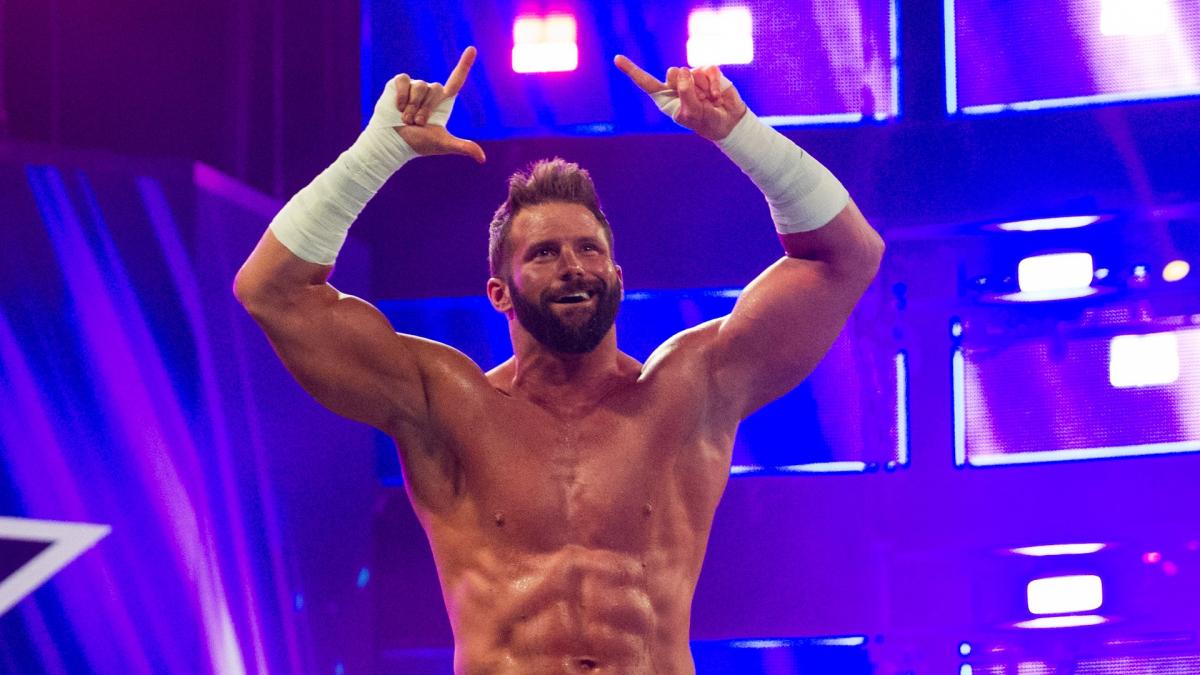 He mentioned that he’d been negotiating a new contract with the company for nearly a year prior to the release coming down. Part of the reason for the protracted negotiation, he said, was that he wasn’t certain he wanted to re-sign.

Now, with the releases coming down, WWE made the decision for him. As such, Cardona actually said he felt like a kid on Christmas.

While I was a fan of Ryder, his comments actually make me a bigger fan of Matt Cardona. More to the point, it makes me want to see what Cardona does next, even more than before. [13]