Tony Ferguson is on one of the most impressive runs right now in all of MMA, and as you can see by watching this new video, there are plenty of reasons to be intimitated by "El Cucuy".

Chances are not too many fighters who would admit to being scared of Tony Ferguson. But when you consider his abilities and unpredictable attacks, you know there has to be some right? 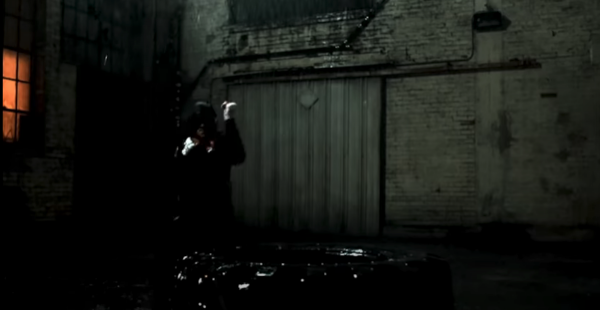 Ferguson is set to battle Justin Gaethje tomorrow in the main event of UFC 249, which will go down in Jacksonville, Florida. Heading into the fight, “El Cucuy” is riding a twelve fight winning streak, which includes victories over top-tier fighters like Rafael dos Anjos, Donald Cerrone, Anthony Pettis, Kevin Lee and Edson Barboza.

You can watch Ferguson go to work in the video below.

Here is the complete line-up for Saturday’s card.