Wrestling icon Sting [1] could potentially appear at AEW wrestling if the series of messages on Twitter this week are any indication. But is Sting really going to go to All Elite Wrestling? 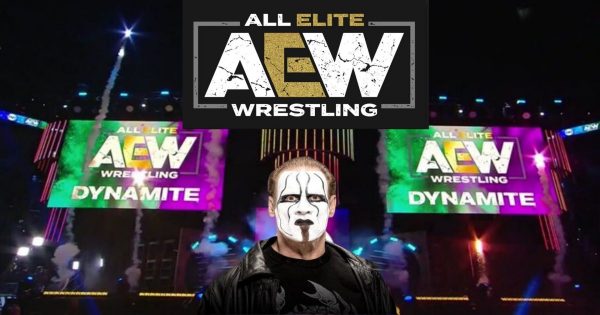 Sting, one of the world’s biggest wrestling icons, may be performing for AEW wrestling [2] in the nearby future. Speculation started after a series of Tweets.

A fan called Jericho’s Bandana asked Lance Hoyt who he would like to face in a wrestling match.

@LanceHoyt [3] if there was one person Past or present. In ANY promotion who would you destroy? Ur uh I mean fight? pic.twitter.com/LjXCNVUhrM [4]

The question was quickly answered by the AEW star, mentioning he always wanted to step into the ring with Sting.

Always wanted to step in the ring with @Sting [6]

Sting himself responded on social media, stating the following:

“Now that would be something”

In other words, Sting seems up for a potential feud with Lance Hoyt.

Cody Rhodes [8] would later post a cryptic message, too.

With Cody Rhodes fueling the rumors, fans are going wild for the idea. Some suggest Sting should join the promotion as an active wrestler, while others see him in a manager role.

Either way, a move for Sting to AEW would be very interesting. Not many fans were happy with the way Sting was treated in the match against Triple H, so maybe AEW is a chance for redemption in their eyes? 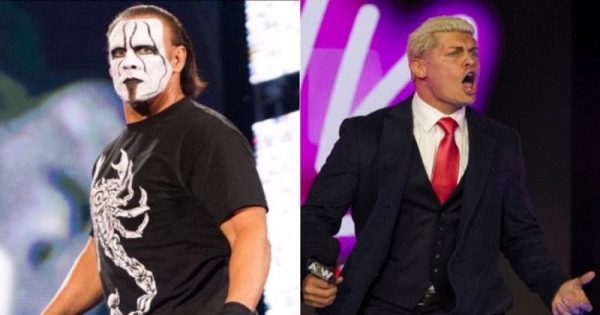 Sting’s connection with AEW may surprise you. In fact, if he joins the promotion, history is repeating itself.

For those of you who are relatively new to the world of wrestling, Sting worked for a promotion called WCW in the past. Now, this promotion had a home on TNT.

Sting is more than familiar with the many veterans that have been acquired by AEW spanning from from Cody Rhodes to Jim Ross. So, making the switch to AEW would not feel that unbelievable considering all the people he knows on a personal level.

Of course, AEW wrestling is currently on TNT. So, Sting’s connection with AEW is more than just knowing most of the wrestlers on the roster! 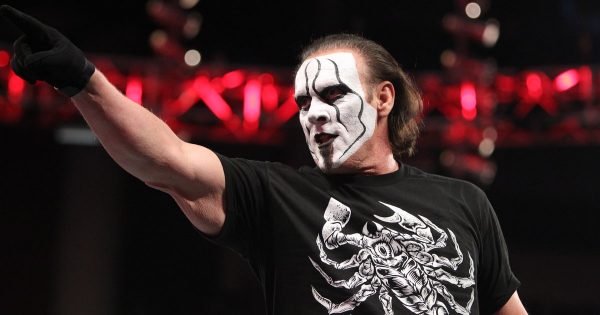 Even though Sting enjoyed an amazing career already, he is still known by the younger generation because of his interactions with up-and-coming wrestlers. The latest tweets between him and Lance Hoyt are a prime example.

Of course, his connections with younger wrestlers is not the only thing that keeps his story going. Sting is one of the most iconic wrestlers in the world, mainly due to his prominence in WCW when it rivalled WWE.

The myth of wrestling icon Sting [11] is certainly kept alive by his connections with the younger generation. Sting is also widely known by die-hard wrestling fans who followed the history of wrestling closely.

But is a new career in AEW the right thing for him now? I don’t see why not!

Sting enjoyed an epic career, but there is no reason why he cannot add more moments to that impressive career. The WWE is unlikely to use him at this point, so why not join AEW to create more wrestling memories?