If you've still been taking a 'I'll believe it when I see it' approach to UFC 'Fight Island', well, it's certainly looking like the promotion's moving ahead with those plans. The UFC has released 'Fight Island' merchandise.

We still don’t know when or where the UFC’s much discussed, ‘Fight Island’ cards will go down. But, it’s certainly looking like the promotion intends to hold cards on an island, as merchandise for the events have been released.

Recently the UFC store started selling various shirts and products promoting ‘Fight Island’.  You can check out a few examples below. 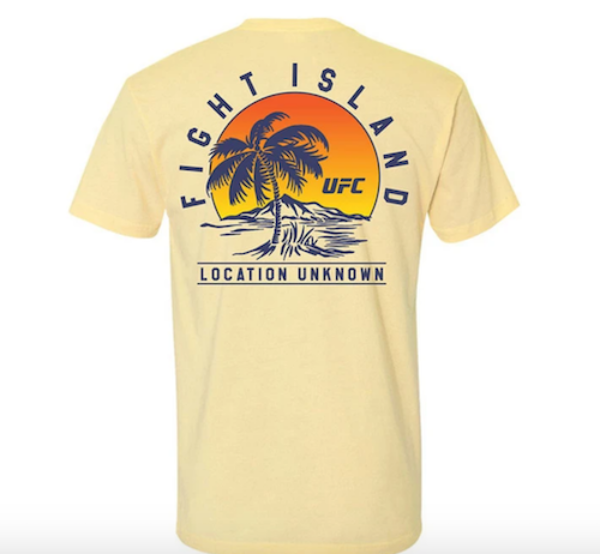 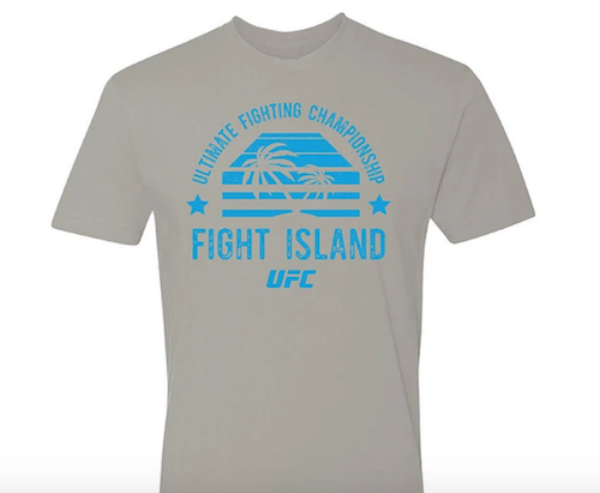 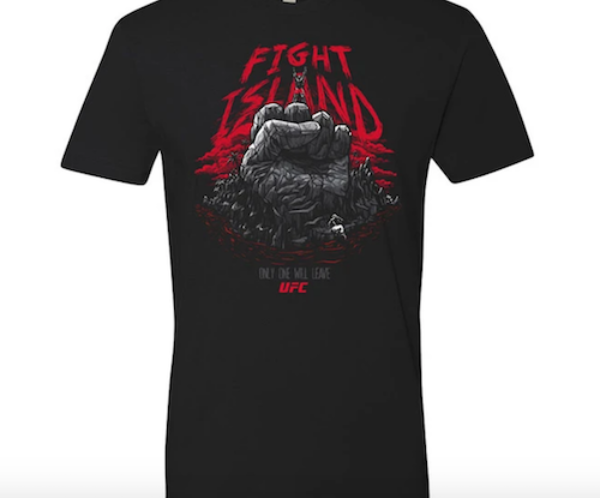 Thoughts on the gear?

While speaking with the media recently, in advance of the UFC’s card today in Las Vegas, Dana White was asked yet again about ‘Fight Island’. Here’s what the UFC President had to say (quotes via MMA Junkie).

The fans and the media have run away with this thing. We’re not saying anything about ‘Fight Island’ until we have some damn good images of ‘Fight Island.’

“I saw an ESPN plane flying in to the island (online) and stuff like that.I think people have this idea of tiki torches and me sitting in some huge throne watching the fights.

It’s fun. It’s cool. But sometimes the fantasy eclipses the reality of it. I’ll have (a target date for it) next week.”

It’s going to be really interesting to watch how this all plays out. Hopefully all the events take place without a hitch and everyone involved stays healthy and safe.