Finally, WWE has granted The Revival their releases. Also, Hulk Hogan was in discussion about appearing at WrestleMania 36. 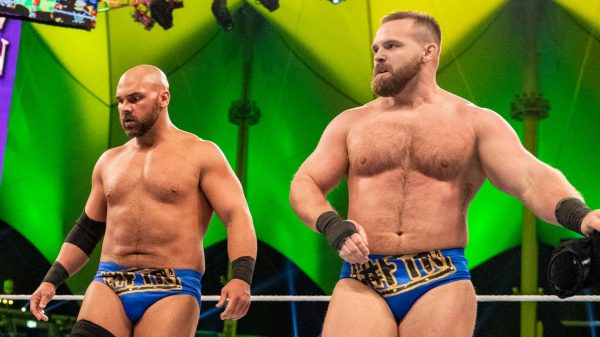 Finally, The Revival are no longer part of the WWE. Earlier today, WWE announced the releases of ScottDawson and Dash Wilder.

BREAKING: Effective today, Friday, April 10, 2020, WWE and The Revival have agreed on their immediate release from WWE. We wish them all the best in their future endeavors. https://t.co/PjAOuiHoxs

The Revival’s departure should come as no surprise. Several times over the past 12 months, the duo asked for their release.

Up until now, WWE has declined their request. They offered both huge increases in pay, but it was not enough to change their mind.

It seems that there is no 90 day non-compete cause. This means both are free to work wherever they want.

Both have been filing trademarks in recent weeks and seemed headed for All Elite Wrestling (AEW). The only issues is that AEW taped months of TV due to the coronavirus.

Right now, there are no wrestling promotions holding events and joining AEW seems likely. Fans will just have to wait until the pandemic allows life to return to normal.

Fans React To The Revival’s Release

The Revival making their AEW debut circa 1987. pic.twitter.com/3ApChk4kKH

Let’s all remember the pop when The revival made their main roster debut. 🙌🏻 pic.twitter.com/YeMfvtaN6d

#WWE: The Revival have been released from the WWE. #AEW fans: #WWE #AEW

*The Revival are released from WWE*

The Revival vs. The Young Bucks feud is gonna be so good.

The Young Bucks vs The Revival Is Officially Inevitable!

THE REVIVAL HAVE BEEN RELEASED FROM WWE

YOU KNOW WHAT THAT MEANS pic.twitter.com/uRKeaBoF5z

I wake up to the Revival released from #WWE. I wish them nothing but the best in All Elite Wrestling. 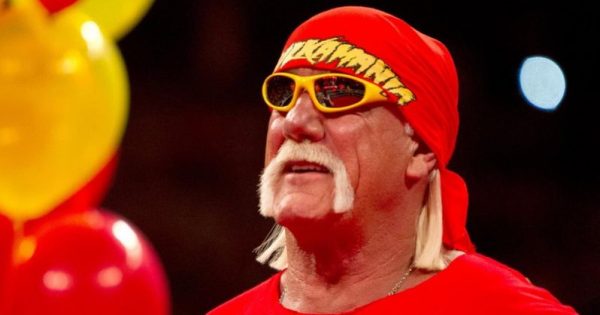 There were no surprise appearances at WrestleMania 36, but WWE did try. The company wanted to bring Hulk Hogan in for the event.

According to the Wrestling Observer Newsletter, a deal could not come together. The sticking point apparently involved the financial end.

If Hogan and WWE brokered a deal, there is no word on what Hogan would have done at WrestleMania 36. We do know, the 66 year old would not have wrestled.

WWE wanting Hogan is a questionable decision. Due to the coronavirus, WWE has kept older personal away from the Performance Center.

Perhaps, Hogan would have done something via satellite. With everything going on, being around others is too dangerous for someone his age.

Before it was postponed, Hogan was set for his second WWE Hall of Fame induction during WrestleMania weekend. He would have joined as part of the NWO.